Song of the Day: Fauna Shade - No Nostalgia

Every Monday through Friday, we deliver a different song as part of our Song of the Day podcast subscription. This podcast features exclusive KEXP in-studio performances, unreleased songs, and recordings from independent artists that our DJ’s think you should hear. Today’s song, featured on the Midday Show with Cheryl Waters, is “No Nostalgia” by Everett, Washington, band Fauna Shade from their self-released 2016 EP, Floral Hall.

"No Nostalgia" may strike some as an ironic name - Washingtonians Fauna Shade deal in a particularly vintage sounding sort of psychedelic rock, with heavily trashed guitar tones splayed across sly, sidling rhythm parts. Vocalist and songwriter Scotty Smith walks this line carefully, his lyrics a greasy howl that oscillate between Presley-sexy cooing and come-hithering and proper Jim Morrison throat-shredding bellowing. The track sometimes urges you into a "burn it all down" rage, and at other times invites you to lay back and trip as the echoes of his refrain "so loud" bounce around your actively-melting mind. You're lulled in by the Pulp Fiction surf rock guitar, complete with a nice West Coast spring reverb, and as the drums come pounding into place a plodding bass line moves your head back and forth through the first few bars until Smith's blast-from-the-past vocals hit you with an intensity unknowable to your average 22 year old singer.

Part of Fauna Shade's immediate success has come from the band's genuinely well-crafted psych rock, firmly rooted in the genre's traditions while bringing a fresh voice to a long conversation that has begun to bore some in the Pacific Northwest, reminding all of us exactly why we live in the mecca of dirty, dirty rock. But they also capitalize on the unique appeal of a rough, unpolished bedroom band - the garage in Garage Rock. Their Floral Hall debut sounds like it was meant for them, like a tape they recorded for their friends somehow, by the blessings of some long-haired music god, landed in your hands. It feels like a rare treasure, a musical polaroid without any digital backup, ephemeral enough that if a studio professional get their evil hi-fi hands on it they might just polish the soul right out of it.

When Fauna Shade came through the KEXP studios last February, it was like witnessing a unicorn. Smith was wearing a bathrobe, unkempt long blonde hair pouring out from underneath a beanie, and the whole studio began to pray that they didn't change a single thing, didn't wash a single speck of dirt off of their sound. It was fun in the way that only punk can be fun: a flying fireball of music that comes on quick, disappears even more quickly, and leaves everything scorched in its wake.

Fauna Shade will be playing Sasquatch! soon, and will be back in Seattle for a show at the Sunset Tavern on June 3rd. In the meantime, check out their Facebook page for more dates and more music, and watch today's featured song as performed live at KEXP: 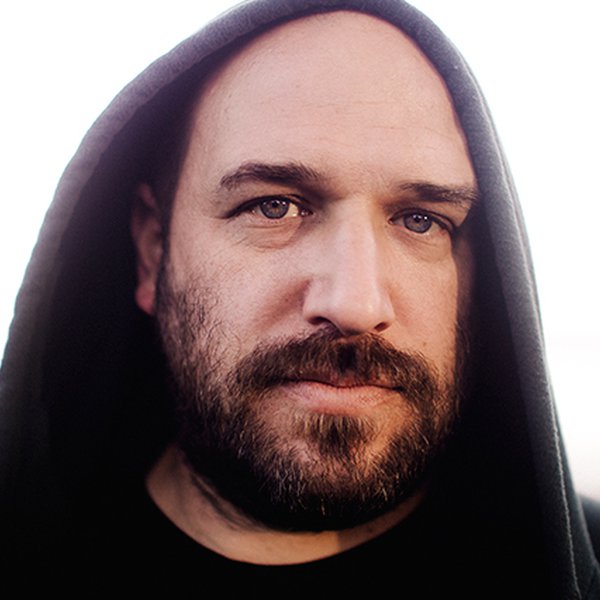 Most bands start by writing songs at home and recording in their basements. For David Bazan, it took nearly two decades to get there. The former Pedro the Lion bandleader and subsequent solo artist has long been a local treasure, appealing to a generation of Northwest indie kids in the 90s and 2000… 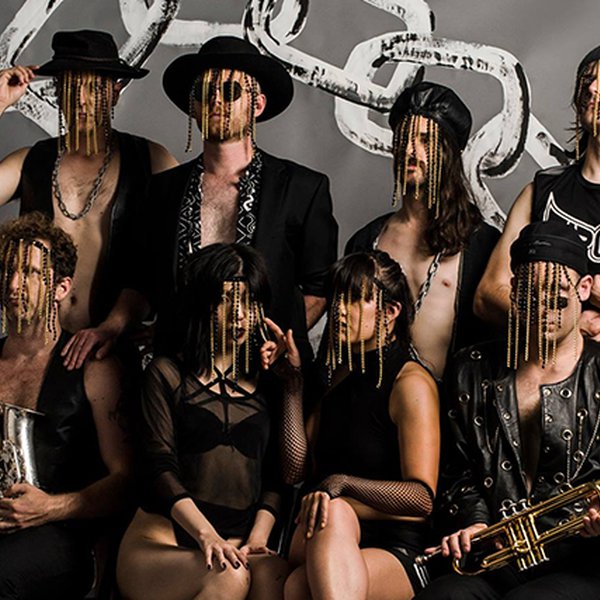 Song of the Day: NO ZU - Body2Body 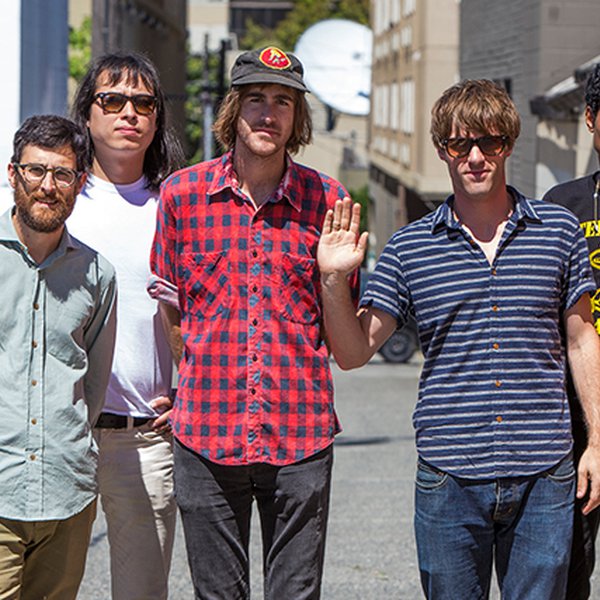 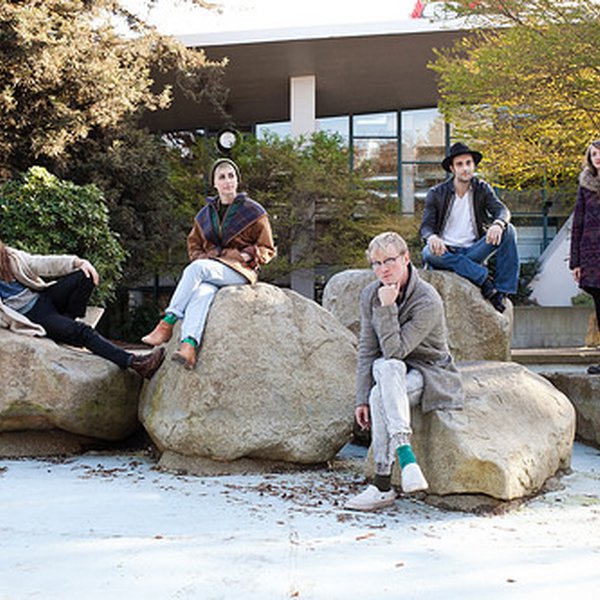 Portland band Radiation City have come a long way since their cassette-exclusive underground releases, tapes that quickly earned praise for their vintage stylings, pleasant dream-pop explosions over 60's harmonies and sways, synth parts that sound like what people thought 1984 would sound like befo…