A Tribute to Prince from DJ Kevin Cole

I’m stunned and shocked at Prince’s passing. I wish I was in Seattle to do my show today, but I’m out of the country traveling, lucky to be with a small group of friends and loved ones from Minneapolis from back in the day, several of whom worked with me at First Avenue, and worked on Purple Rain, so we’re having our own special ceremony. I’ll put together a tribute for when I’m back, because this isn’t about today, but the rest of our lives. Prince was an artist with a capital A; one of the greatest guitar players of all time, a brilliant songwriter, amazing singer and dynamic performer who was also a champion of personal freedom and individualism. He was fearless—singing about sex, God, gender, race…sometimes all in the same song. He could move your ass and stir your soul simultaneously. He was deeply spiritual – even in a g-string and leg warmers. Prince was principled: fully committed to his artistry. He practiced relentlessly and honed his craft. He took dance lessons from Loyce Holton to become a better performer. When he changed his name to an unpronounceable symbol and wrote the word “slave” on his face, people mocked him, but it was a protest against his record label—he felt artists should own their own master recordings. He was standing up for all musicians and did not fear the consequences. And as serious as he was about his Art, Prince was also unbelievably funny and charming in a sly and quiet way. Prince lived for music. He loved performing. He would play an epic arena show and follow it up with a blazing set at an after party, followed by a funk jam at the after after party, often closing down tiny joints in the wee, wee hours. He just gave, and gave, and gave, and in the end, really just wanted to bring people together, which he did through his music and artistry. The word “genius” gets used all the time, but I can’t think of anyone more of a musical genius than Prince. He was so much more that a pop star, he was one of the greatest Artists of all time. Nothing compares to Prince. 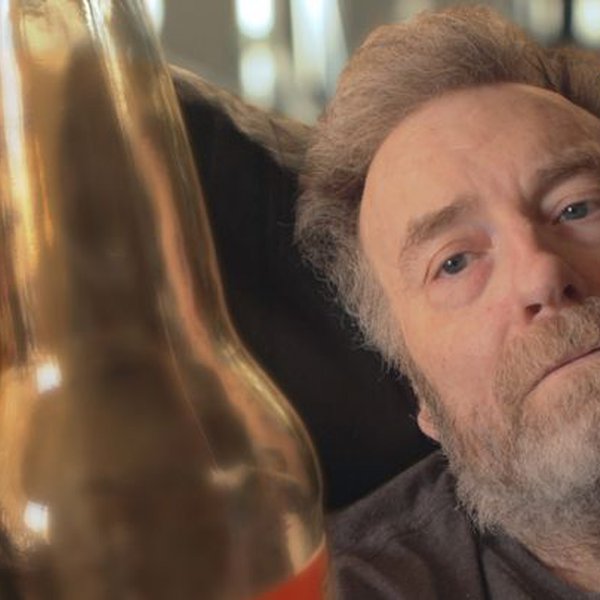 As if today isn't heartbreaking enough with the death of Prince, but the news also reports that Richard Lyons, founding member of Negativland, passed away earlier this week from complications due to a nodular melanoma. He had just turned 57 years old the day before. Lyons, better known to fans as … 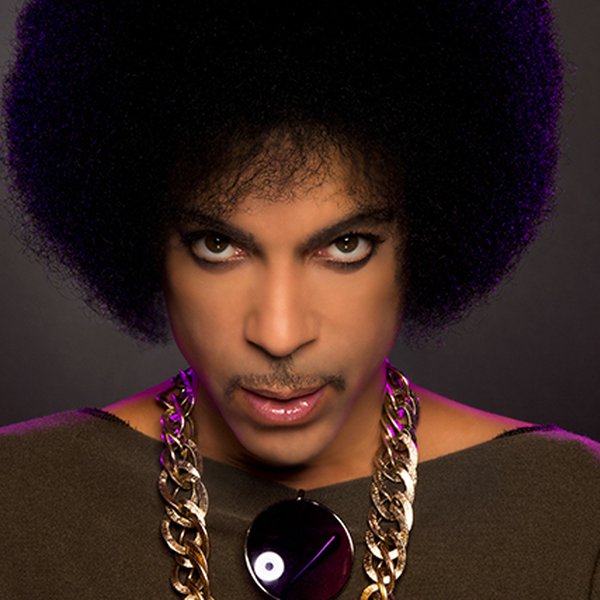 Sad news is spreading quickly across the internet. Prince has died. The 57-year old icon, Prince Rogers Nelson, has been reported by TMZ, and now with many others confirming, to have passed away at his Chanhassen, Minnesota, estate. 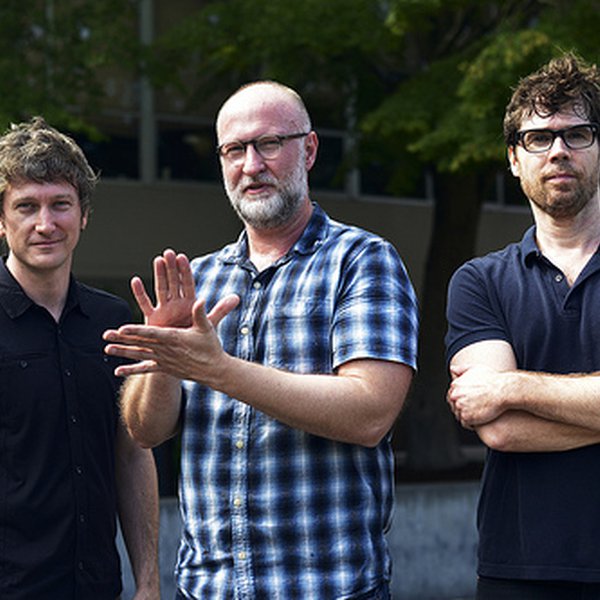 Music That Matters: The Tme|Knwtme Continuum