At 7PM during KEXP's New Home Grand Opening, we were blessed with a magic hour: the sun had passed behind our wall but the dusk was still light. A crowd of fans spilled out into the courtyard from having just witnessed Hey Marseilles in the standing room only Gathering Space of KEXP. Now, they could cool off quickly and get a second wind of energy, just in time for an energetic, jam-heavy set by local band Deep Sea Diver

Thankfully, there was plenty of beer to keep people lively, because DSD is never a tame show. As DJ Cheryl Waters prefaced with an uncontrollable grin on her face, Deep Sea Diver typifies "the breadth of talent in this city."

She's not wrong: DSD's angular, at times athletically intricate music perfectly straddles the line between hard to play and easy to listen to - and you'd be hard pressed to find a harder working bassist than Garrett Gue. Of course, front woman Jessica Dobson electrifies live, particularly as she interplays with drummer, and husband, Peter Mansen, and multi-instrumentalist Elliot Jackson fills creatively fills between guitar and keys. As our final set outdoors during our Grand Opening celebration, Deep Sea Diver went far and long to show all in attendance how rich and deep Seattle's music scene really is. 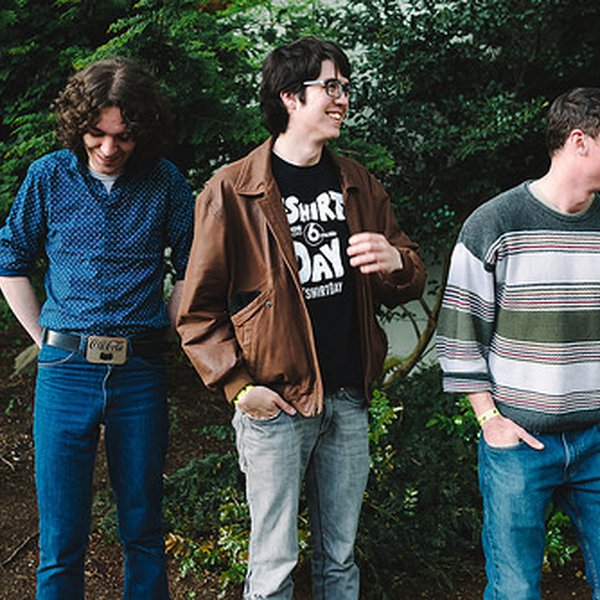 Here we are at the end of KEXP's New Home Grand Opening: one long day, well over 7,000 guests, countless bottles of KEXP Transistor IPA, and 7 acts later, it's time for our closer. KEXP's Gathering Space has been filled to capacity since the day began, but this time the cool night air battles the e… 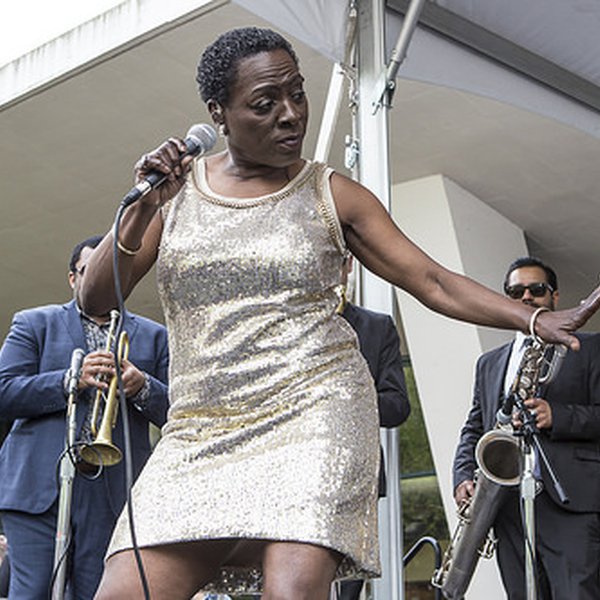 Sharon Jones & The Dap Kings are recent legends and have become one of KEXP's core artists. The band, and the Daptones label that it represents, were the main force behind the soul funk revival of the last fifteen years, the stylistic rebirth that bands ranging from The Alabama Shakes to The Bu… 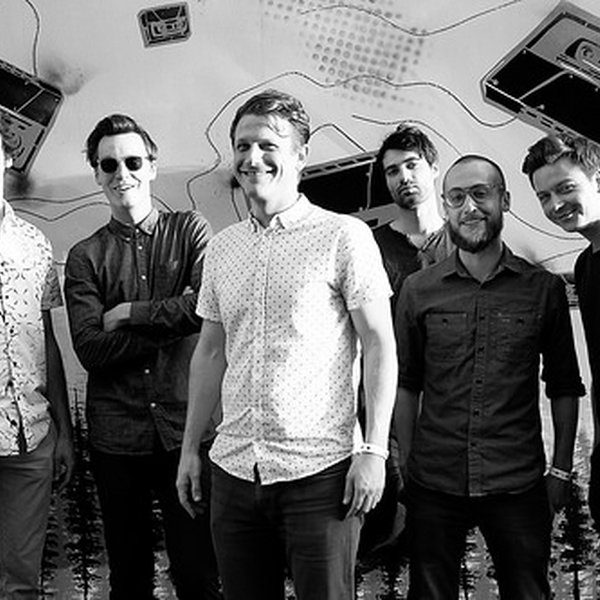 Hey Marseilles are another band that feel close to the  KEXP DNA - a group of Seattle boys that developed a sound quite unlike anything else coming out of our city, they've brought their talent through our studio before, so they were a perfect band to fit into a day of celebrating both our past and…