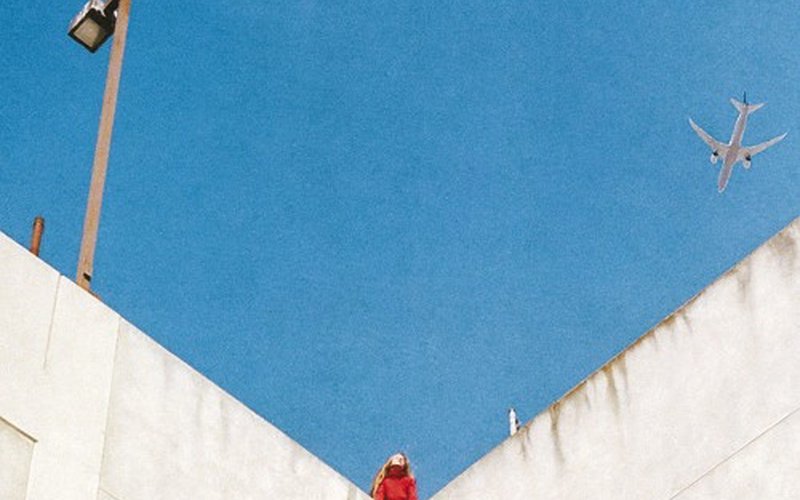 Nada Surf have made a career out of finding their place in the world. When they were just kids, they wrote the teenage guide to popularity, navigating a close proximity between love and lust and insecurity. When they grew up and into real relationship, they found the inside of love, discovering that it’s always love that guides you to higher heights and broader horizons. But life happens, and it happened to Nada Surf exactly the same as it happens to the rest of us. When they returned in 2012 with The Stars Are Indifferent To Anstronomy, the familiar halls of love and luck were replaced by a windswept landscape. “All I feel is transition”, Matthew Caws remarks on the album’s opener “Clear Eye Clouded Mind”. The album ends with “The Future”, a song about life-threatening sickness, kids growing up, and repainting the kitchen - truly, time continues to find Nada Surf conquering new and confounding human experiences with inexplicable grace. But with four more years of living behind them, they return this year with a newfound confidence and self-awareness, told plainly in their seventh album’s title: You Know Who You Are. “Not everyone can make New York feel new”, Caws sings on “Out of the Dark”, but anyone can relate with the sentiment. In a world full of things all too mundane for our restless hearts, Caws asks a question that begs the listener for response: “What can I do but dream?” Twenty years on from High/Low, Nada Surf continue to find new ways to help us be at peace with ourselves.

On The Stars Are Indifferent To Astronomy, Nada Surf began with an epiphany (the fact laid out in the title) and then worked the scientific method with one hypothesis after another, moving deeper into questioning and assumption testing as the record went on. The result was a beautiful constellation, but one wrought with uncertainty. What does the future really hold, and what of it is worth worrying about? In many ways, You Know Who You Are provides the answer to many of these questions, complete with an account of the time in-between and the struggle to reach a conclusion. Side A lays out the conflict, while Side B provides a resolution. In the end, they realize that their ageless mantra continues to stand the test of time: always, always, always love.

“Clothes make the man, the house makes the heart - don’t get me started about how hard it is to start or stay on track.” That’s how Caws starts “Cold To See Clear”, the album’s bombastic opener. A careening chord progression matches the sense of anticipation and anxiety voiced in the lyrics. Then, the wearisome first verse is hit with an unexpected truckload of joy at the chorus. The brightness of idealism still prevails as we learn to love the warm that our dreams provide, even when some days it’s too cold to notice. And that’s how it starts - just a little brightness can go a long way when hard to see what’s coming just around the bend. This optimism is important when you find loved ones changing every day (“Believe You’re Mine”), friendships facing hardship when sadness finds a way to plant poisonous seeds (“Friend Hospital”), and when beliefs and preconceived notions take precedent over experience (“New Bird”). But with hands open, Nada Surf welcome us to come “Out of the Dark” of obsessing over the future, and benefit from the immediacy of the present. Horns and bright instrumentation adorn the Side A closer. “You don’t have to run around the park”, the band sings lightly in unison, “You don’t have to be some kind of hero”. In the foreground, where vision is unobscured, it’s easier to feel the warmth of the sun on your skin.

With “Rushing”, Nada Surf give us their best love song in years. Here, they rediscover the instantaneous relief of love, unhindered in its release, and given freely without expectation of return. “You come rushing at me, and I forget my worries - I haven’t landed since I don’t know when.” In moments like these, it’s easy to know who you are, who you have, and why you work to make it through the hard days. In the deep breath that comes after “Rushing”, “Animal” feels laid back and carefree, as much as the band has seemed since the days of The Weight Is A Gift. Then, the bullet train title-track is two minutes of the best advice you’ll hear all day, all soundtracked by hands-down the best Nada Surf hook since Let Go’s “The Way You Wear Your Head”. There’s mention of quitting jobs, taking wrong turns, second chances, and endless possibilities where the dead weight of worry has worn off. Truly, with love, always love, in our hearts and our minds - love for others equal to love for ourselves - there is no cold front on the horizon. “You know who you are (maybe you used to), you know what to do (or soon you will). No amount of advice (though well intended) can really change you.”

But of course, everything takes time. “Gold Sounds” is a churning groove that dwells on the slow joy of getting there. “We can grow through things we don’t know”, Caws sings. The record feels like the first day of spring, reminding you that life always will have its seasons, but new life and new growth are right around the corner. And finally, speaking polar opposite to The Stars ender “The Future”, “Victory’s Yours” reminds us that in venturing forward into the darkness, whatever the outcome may be, we’ve already won. If we let love be the guide, the good and the bad will come as they do, but we will have the small, constantly burning comfort of knowing who we are. Some days, it’s not much, but it’s enough. With their seventh album, Nada Surf don’t give us visions of grandeur or relational hyperbole for entertainment. Rather, they give us a record about the small things, and about getting through the day with a skip in your step. The weight is still a gift, and knowing and loving yourself can help you see it more every day.

You Know Who You Are is out today on Barsuk Records. Grab it at your local record store on CD or vinyl. Nada Surf will tour in support of the new record, including a sold out benefit show for the KEXP new home on March 13. But you can also catch them on May 18, when they play the Neptune Theater, where they previously recorded their fantastic live record in 2012. Grab tickets here. 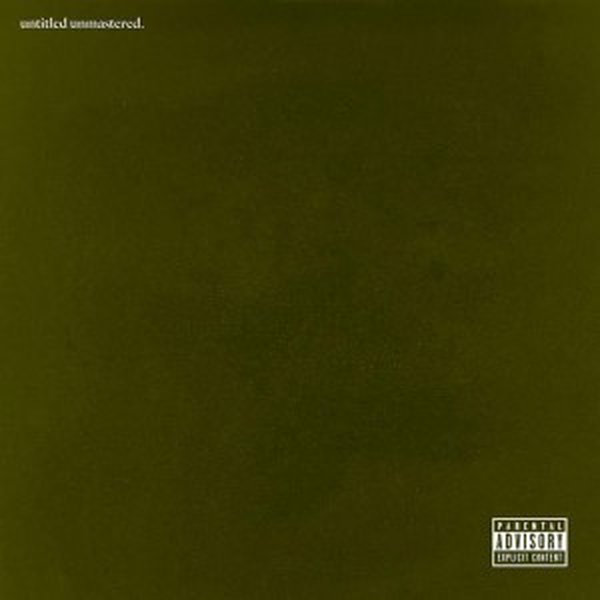 Kendrick Lamar has developed very quickly to one of the most intelligent and humanely aware persons of our generation. This is only what we have been able to see. Kendrick has developed through his whole life, every experience, to what he is now, and he keeps us updated through his music. Following… 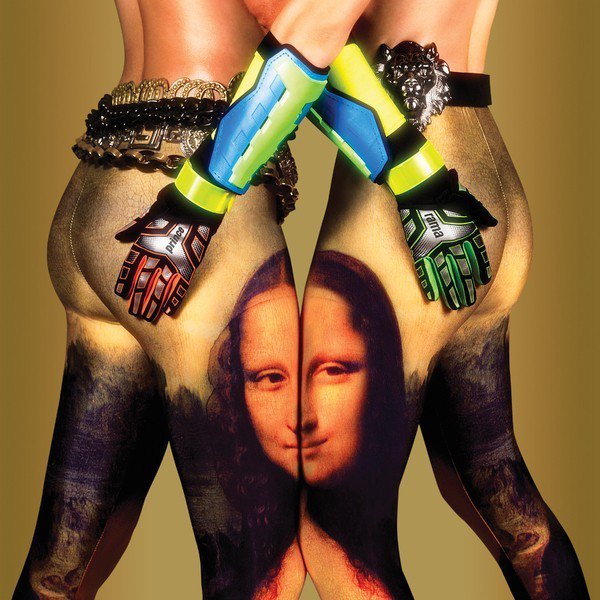 Over decades of milquetoast radio throwaways and sales taking precedent over content, it's undeniable: pop music has lost its sensibility of the extreme. But all is not lost in the brave new world of the digital age. Need evidence? Look no further than Prince Rama's press release for their new albu…