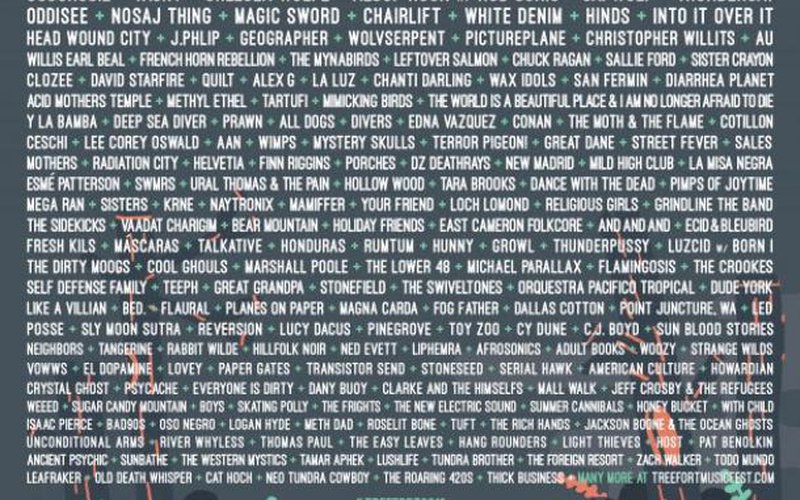 Now in its fifth year, the Treefort Music Fest brings its biggest line-up yet to Boise, Idaho. Over the next five days, over 400 bands will take the stage across multiple venues in downtown Boise, including Built to Spill, Charles Bradley & His Extraordinaires, Youth Lagoon, Thundercat, Thee Oh Sees, Chelsea Wolfe, Aesop Rock w/ Rob Sonic, CocoRosie, Yacht, Chairlift, Willis Earl Beal, Into It. Over It., The World Is a Beautiful Place & I Am No Longer Afraid to Die, and many, many others.

Alongside the robust line-up, the festival also offers several "forts," i.e. focused areas on the arts. The FilmFort hosts a SIFF-esque line-up of independent cinema, with panels and Q&A sessions with the filmmakers. The YogaFort offers drop-in classes throughout the weekend with live musical accompaniment. (Past artists have included Emily Wells, Micheline Berry, EarthRise SoundSystem, DJ Drez and Dave Stringer.) HackFort is a collaboration with local tech companies to offer panel discussions, workshops and TED-style talks. And, we haven't even mentioned AleFort, KidFort, StoryFort, SkateFort, and more.

Five-day passes are $179, or you can purchase tickets day to day. (See prices and information here.) The music kicks off tonight (Wednesday, March 23rd) in full force, and doesn't stop until Sunday. Watch some KEXP sessions of just a handful of the artists below, and get yourself to Boise, if you can -- it's not too late! As if it's not enough that local photographer Morgen Schuler volunteers her talents to KEXP, on this Thursday, March 31st, she's displaying her work in an art show to benefit KEXP's New Home! From 6:00 to 10:00 PM, KEXP DJs Evie, Morgan, and Sean will spin tunes at Sole Repair while attendees can c… 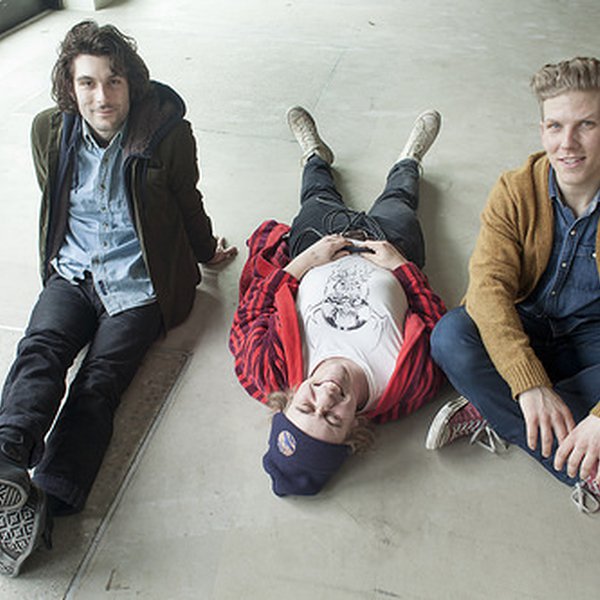 A review of Fauna Shade's single "Marzipan" described their sound as "Floydian... zapping electronic wiggles." This simultaneously whimsical yet vague description fits the band perfectly: their sound bounces through all the psychedelic subgenres, with droning stoner fuzz meeting some of Tame Impala… 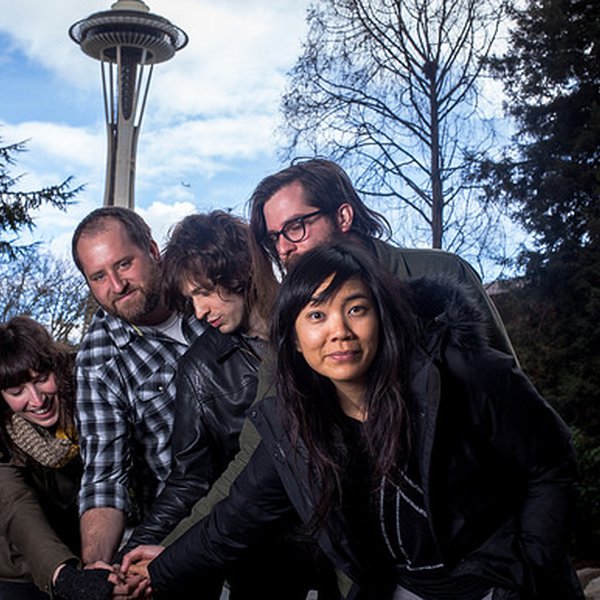 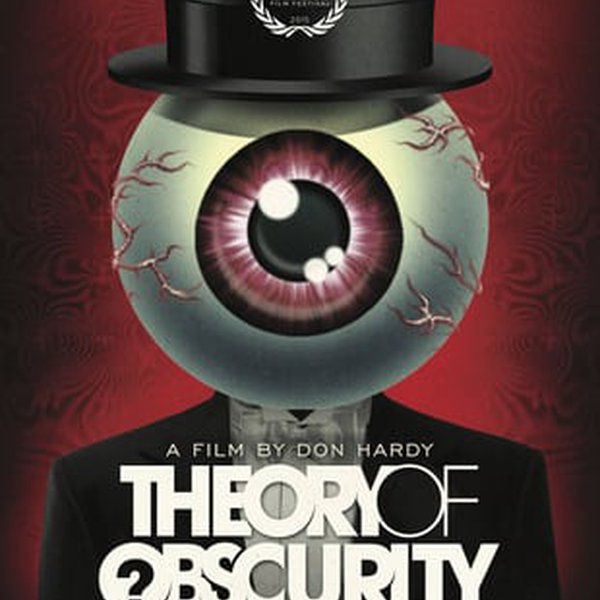 It's hard to imagine, in the social media age, a band who've managed to maintain complete anonymity. But, since 1969, that's exactly what The Residents have achieved. This influential, avant garde group has released over 60 albums, gone on world tours, and released numerous music videos, all withou…