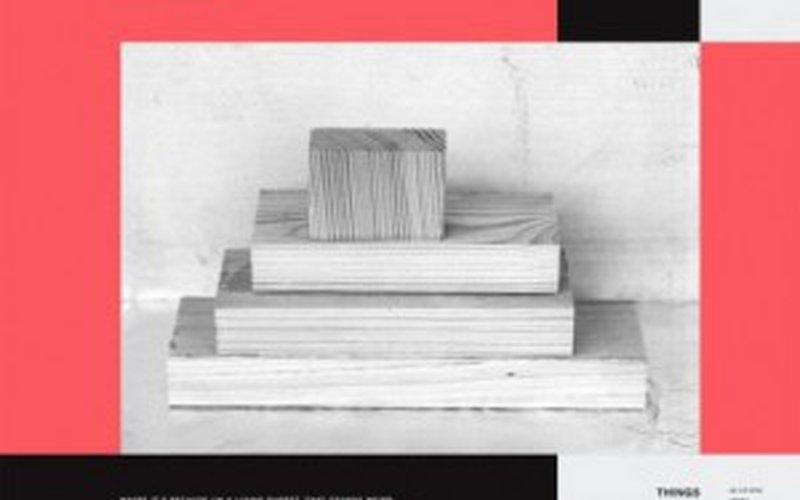 From weirdo pop through powerful shoegaze and straight on through modern noise and composition; this month’s Agitated Atmosphere has a lot of space to fill with a February slate that rivals the whole of 2015. Yes, it’s been that powerful of a month in quality releases, so you better get your head out of the sand and get in a defensive stance. 2016 is pulling zero punches. This month features new music from Good Willsmith, Ryan Garbes, Aron Ottignon & Rodi Kirk, Maxwell August Croy, and LACING.Good Willsmith - Things Our Bodies Used to Have(Umor Rex; LP/DL)

It’s been three long years since I first spoke with the kids of Good Willsmith, that it’s unfair to call any of them children anymore. Even if it fits with the strange mid-section thread that runs through their latest – and yes, greatest – LP. Natalie, Doug and Max have grown up. Their chaotic electro-clash of noise experimentation, once confined only by the limited boundaries of cassette tape, have grown more daring and dashing with age. Things Our Bodies Used to Have is an odyssey, not of where the three piece has been or where they’re going, but rather for a genre as a whole confined by limited peripherals. It’s no longer pots and pans in the parent’s kitchen. But it isn’t quite mature either, which is why Good Willsmith truly live up to their playful portmanteau. They, and therefore the music, has matured. But the punchlines within are sharpened; kids who made people laugh at the cafeteria table, now blistering through sets on stages in front of hungry, rapturous audiences. Yes, their song titles and running “themes” still make for a good laugh, but Things Our Bodies Used to Have is no joke. Even the high-pitched, sped up vocal effects aren’t for ha-has, but for oohs and ahhs.

Night People lifer Ryan Garbes may have just created the most solid sentiment of his music duality. Life is a Bootleg does what so many previous Garbes iterations have done, so far as they stand as weirdo pop art pieces. Yet Life is a Bootleg is genetically poppy, where a lot of former Garbes’ work has worn pop as a garb: a flashy, momentary fashion statement. Clearly it’s become graphed to his skin; it’s part of his DNA. Life is a Bootleg never stops being poppy, but it never maintains a star posture or finesse. In glamour, it’s Derelicte. A bunch of hot garbage to those who need demi-gloss and Ronson production; a true testament to pop’s true power to eschew trend and survive on the street level.

It’s rare that digital recordings can capture something as pure--experimentation so charismatic—as this piano and producer duo have with the latest entry in their series of digital offerings. Ottignon’s a crafty improvisational pianist, where Kirk is equally wily in how he captures Ottignon’s stream. Recorded in a German castle, the appropriately titled Spaces 1: Castle is happy to use the domicile as its own instrument. Kirk does add flourishes and touches thanks to modern engineering tech, but it’s often nothing more than Ottignon’s piano, melodica and some percussive flairs that punctuate the moods. But Kirk is masterful in minimization. Like the best production work from Lanois, Kirk’s light touch only serves to provide needed emphasis on note and setting. Some enterprising label (ahem, Recital) needs to slap this on vinyl; not because it’s some preferred medium for Ottignon and Kirk’s work, but rather because it would add another level of delicacy to an already splendid work of modern compositional that values space in all its forms.

Croy maintains a Deconstructionist’s view of “classical” composition, carefully slicing and dicing apart the “norm” in favor of the soulful. Kaniza uses a koto to get this spine-tingling, steeled shivers of hope. Often the koto (accompanied by piano and various tricks of the trade) is given a lush, Eastern presentation before succumbing to chaotic background noise, sometimes it hums on a singular thought until the silver lining engulfs the whole cloud. Kaniza is a delightful amalgamation of the last 75 years of modern composition; unafraid of touching Cage and Glass, but also comfortable attempting the sideways recreation of peers such as Hecker, Fennelly, and McCann (who Croy has worked with before). What Croy and his ilk have ushered in is a re-appreciation for well-constructed music which utilizes modern components (such as drone, electronics, synths and effects) but isn’t mired in them. What’s left is crafted art pieces that may not be Beethoven and Bach to passing ears, but carry the same gravitas in our current world state.

Chattanooga is known for its oft-crooned choo-choo and its own font type. Rarely does it conjure images of noisy shoegaze, yet here we stand head-long into Honey Glow; we find ourselves dumbfounded. Tinged with hallmarks of the genre’s 80’s and 90’s heyday, it aggressively chases modern experimentation even as it stands firm with what the foursome love about its past. The EP’s first three songs are relentless, all clocking in at less than four minutes. It’s the mammoth title track where the band’s affection for chilled drone, first teased on opener “Gloom,” stands out among the EP’s many standouts. A good first taste of Chattanooga shoegaze – hopefully more is at the ready.

Justin Spicer is the editor of Cerberus at Tiny Mix Tapes and contributes to online and print publications across the globe. You can follow him and his work via Twitter. 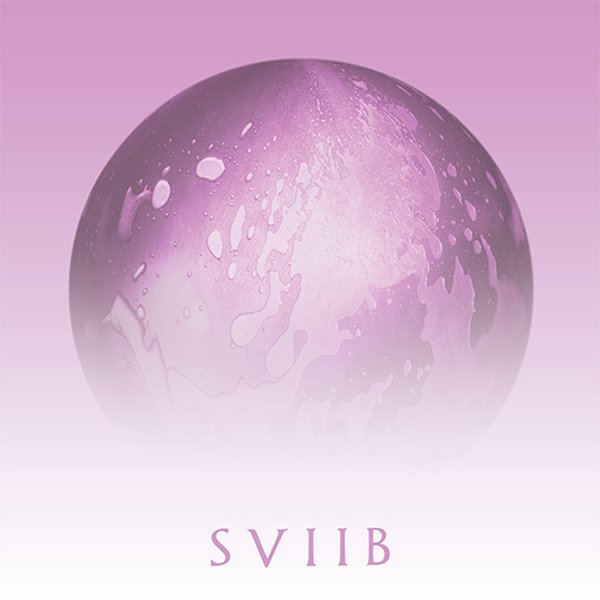 “I got knocked down, but I’ll get up.” That’s how School of Seven Bells’ Alejandra Deheza said goodbye to bandmate Benjamin Curtis a little more than two years ago. The Joey Ramone cover was recorded from Benjamin Curtis’s hospital room in late 2013. After a long battle with T-cell Lymphoblastic Ly… 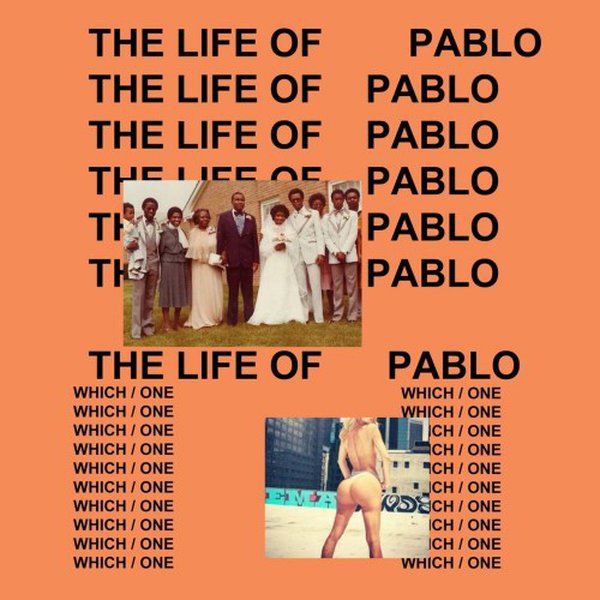 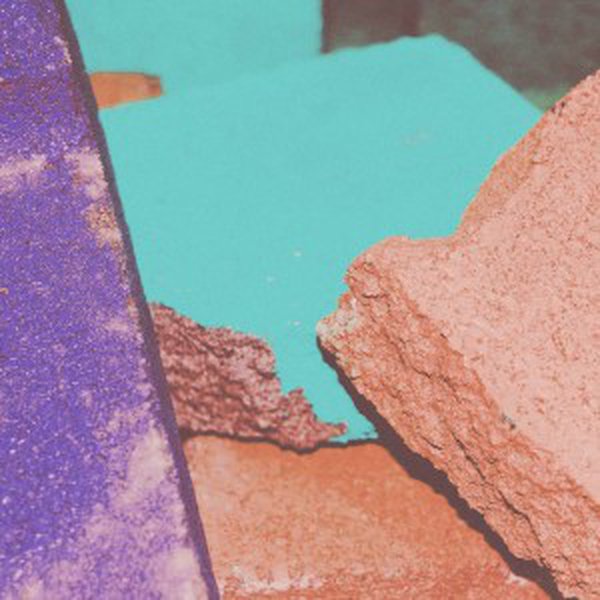