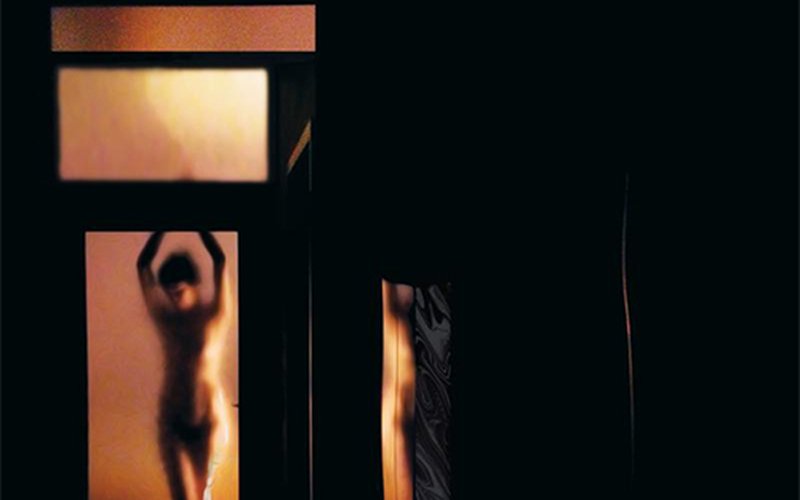 Essaie Pas is Marie Davidson and Pierre Guerineau, a married singer and engineer from Montreal, who have worked as individual artists as well as making three prior Essaie Pas records before this one. Demain marks a special milestone for them as their first for DFA, a label which continues to give home to the lost descendants of cold wave and early industrial such as Factory Floor. Whereas Factory Floor have their funny stories about hunting down their heroes to make their records brilliantly authentic, Essaie Pas have been doing it themselves for years, slowly perfecting their art form and growing closer to an international appeal. Well if there every were a record to make the break on, Demain Est Une Autre Nuit is it. With their fourth record, Essaie Pas enter in a brave new chapter with a statement of a record that will haunt your dreams with cold, calculated dance magic for weeks.

Demain is made of molten sex. After ten minutes of instrumental foreplay, one listen to "Retox" and you'll be head over heels in love. Pierre and Marie go back and forth telling stories of tortured, broken love, leading through the cycle of rebound and repercussion over and over again. There are sweet caresses and piercing screams. There are endless nights and cruel mornings. The track is good enough by itself, but when you add in the brutal chemistry between these two, it turns into incomprehensible magic. "Carcajou 3" is a short reprieve before side B's dark brilliance, leaving you with a slightly unsettled Essaie Pas take on french pop. Added to the cold minimalism are whimsical melodies and wood block. The mixture of sharpened execution and tongue-in-cheek whimsy puts it right at home with its influences, blending beautifully into the French cold wave of the 80s.

The album's lead single, "Le Port Du Masque est de Rigueur", kicks off side B with a bit of arthouse horror. Pierre and Marie narrate a tripped-out night through the Montreal streets over a driving post-punk groove. The small altercations and cadences of the instrumental build energy hideously well. It's a ghost story with a Carpenter feel, with the only drum builds generated by a mild doubling on certain bars, while a lone synthesizer guides the victims forward. The horror soundtrack tropes continue through "Facing The Music", which ups the BPM and cuts the vocals for an atmospheric intermission chock full of off-kilter sounds and spooks. Then, "Lights Out" comes through as the dance track you never knew you wanted. Building classic French house style from a singular drum to a full out explosion of sound, this is minimalism at its best.

Demain ends with its only moment of reprieve, and trust me, by the time you get there, you'll need it. "La Chute" follows thirty-five minutes of haunted dancing with a ballad. It's not a happy number - there are screaming children and burning acid and summer hits involved. But here, Pierre wrestles with the dark visions of the previous numbers, lost in translation with a lover, wondering where he is to be found in her eyes. It's a cliffhanger lasts just long enough, fading into the distance, leaving you begging for more. Beginning to end, Essaie Pas is a true-to-form instant classic, embodying their cold wave roots with style. I hope this is the first of many records from Pierre and Marie that we'll get the pleasure of hearing on DFA. Essaie Pas bring a fresh take on revisiting dance music's roots. Their tragic tales of the modern lovers of tomorrow could make any night more mysteriously inviting.

Demain Est Une Autre Nuit is out this week on DFA Records in the US. Grab it at your local record store on sunrise colored vinyl! Essaie Pas are touring in support of the new record, but no Northwest dates yet. Check their Facebook for more details and updates. 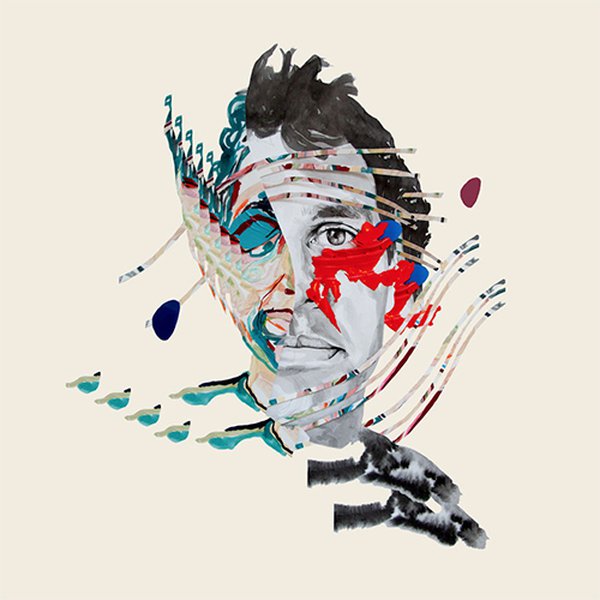 It feels like a long time since we last saw Animal Collective, not because three and a half years is an egregiously long time to wait for a new album, but because so much has happened since then, both within the Collective and out of it. Centipede Hz came out in September of 2012, an album which, i… 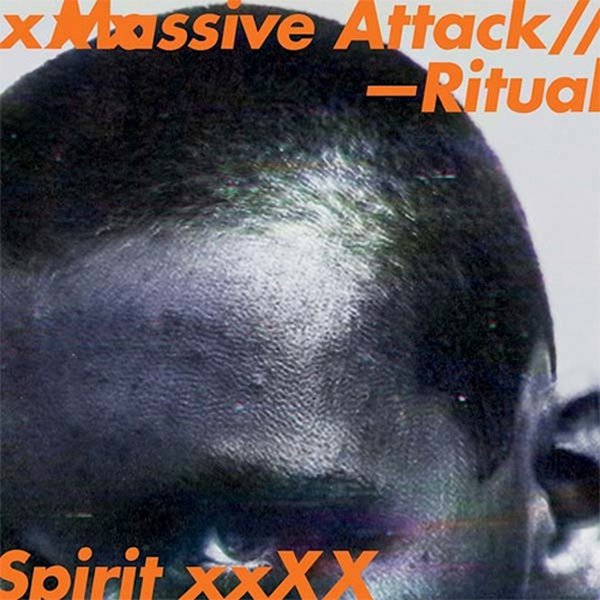 "Voodoo in my blood is living" - that's how Young Fathers kick off the third track on Massive Attack's return to the scene after nearly six years away. And after all that time, Young Fathers aren't lying - the voodoo is still strong. Last time we saw them was 2010's fantastic Heligoland, their firs…