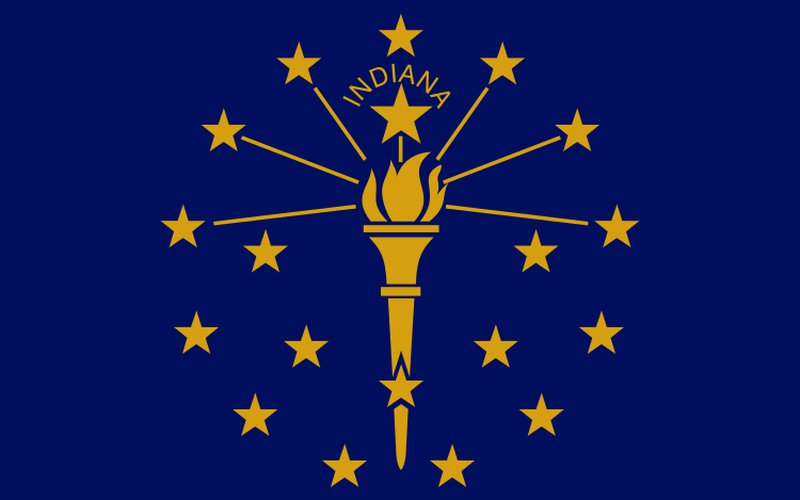 Moving [back] to Indiana was a bit of a culture shock after a decade in greater Seattle. However, the small town feel of a city the size and population of Indianapolis was also welcoming, especially as far as emerging bands are concerned. It seemed to coalesce around the Fountain Square neighborhood, a once forgotten and rundown area of south Indianapolis that has now become one of many artistic centers of the city and state. No longer is strange noise and adventurous creatives confined to the “liberal” college towns.As 2016 comes to an end, I felt it only fair to reflect on the five years since returning by gifting the rest of the world a chance to meet what Indiana music has become in 2016 and to let y’all know it’s bright here. Lots of great people doing amazing things from Bloomington to Fort Wayne, Lafayette to New Albany and everywhere in between. There are many great labels (Joyful Noise, Flannelgraph, Secretly Canadian/Jagjaguwar, Medium Sound) and artists (Mike Adams, Sirius Blvck, Doberman, Vollmar, Creeping Pink) that deserve mention in this column as well. As I might sit here and worry about the immediate future, I do know the long-term success of Indiana’s arts scene has a wealth of champions across all genres that deserve more than regional interest.

Hopefully the fine folks of Sophomore Lounge won’t be too upset that I am outing them as an Indiana-based label. Sure, the masthead is Louisville, but the address is Jeffersonville. So I’m claiming a favorite label of mine for Indiana in a brief annexation. Soft Gang has no Hoosiers among its roster, but it is a group of seasoned musical veterans creating nervous, anxious music that feels more apt now than it did upon its release 6 months ago. Kaori Nakamura’s lyrics on “Wild Territory” now sounds like a treatise to journalists rather than a personal screed against absent-minded talk. “Broken Telepathy” seems to hint at the loss of empathy and compassion of humanity. Yet the vibe is somehow positive due to the frenzied melodies; a fast walk to a sprint toward a brighter future.

Both were covered in this column way back in June, but both hold up after many months of wear and tear. Different visions of the Midwest, both drawing the same conclusion.

A hybrid of folk, metal, and drone, Colorado eco-warrior Evergreen Refuge has created two sides of brutal meditation. With a world still hungry for fossil fuels and consumer economics, it’s good to get in touch with our more primal urges of conservation and rock and roll. Auris Apothecary, based in Bloomington, has always skewed expectations with the weird and wonderful, but this forceful love letter to our decaying planet is not only a shouted warning but a welcomed embrace from a sphere of rock that hardness isn’t always coldness.

Again, a fantastic release on the Indiana-based label, Family Vineyard, that should be on the X-mas list of every fan of experimental guitar explorations…and y’know, it features two of the best from the last 30 years. Talked up a bit more here.

This is a no brainer: one of the most prolific outfits (German Army) with the most active Indiana label (Sacred Phrases). Both crested into the peak in 2016, and that very well might be overlooked because most of us believe 2016 to be one of the worst years in modern history. Removing that from the dark overtures of Yanomami is difficult to accomplish in retrospect, considering the dark, moody brood of German Army’s descent into deeper darkness throughout this cassette. But Sacred Phrases is a great anchor for this sort of release. The Fort Wayne label is happy to embrace the light and hope of these troubled times more than succumb to fearmongering and waywardness, but when they do, at least it’s behind German Army.

Justin Spicer is the editor of Cerberus at Tiny Mix Tapes and contributes to various international publications. You can follow him and his work via Twitter. 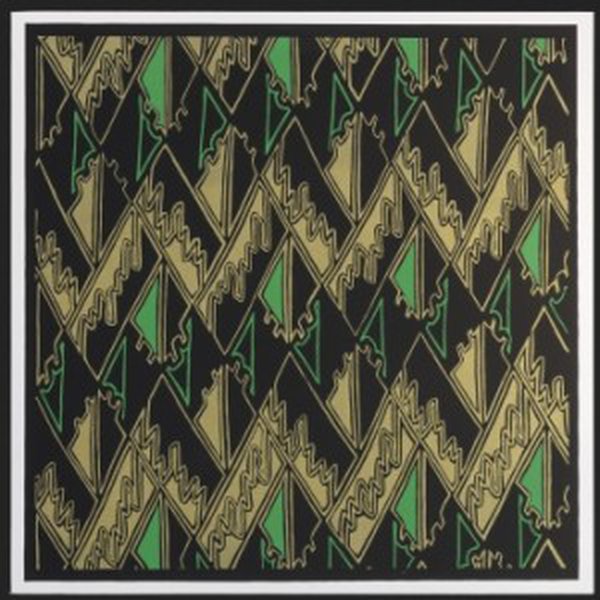 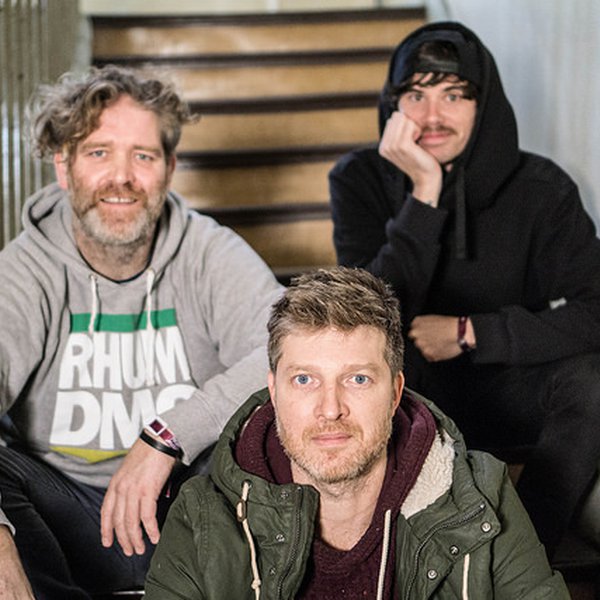 Music That Matters: 2016 Trans Musicales Festival and Other Gems 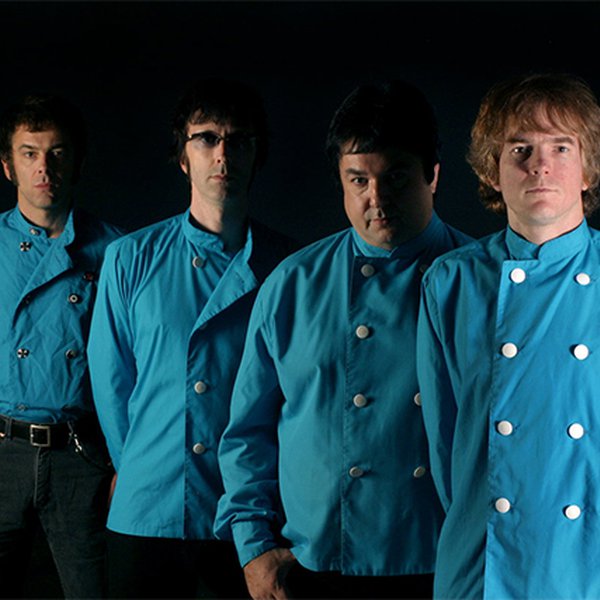 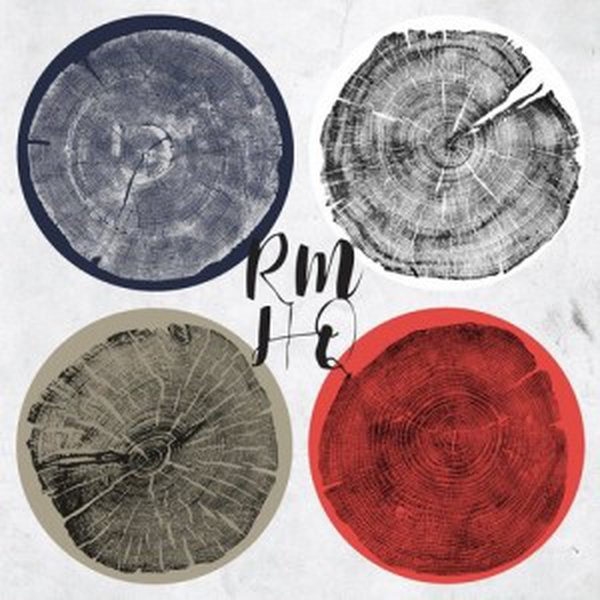 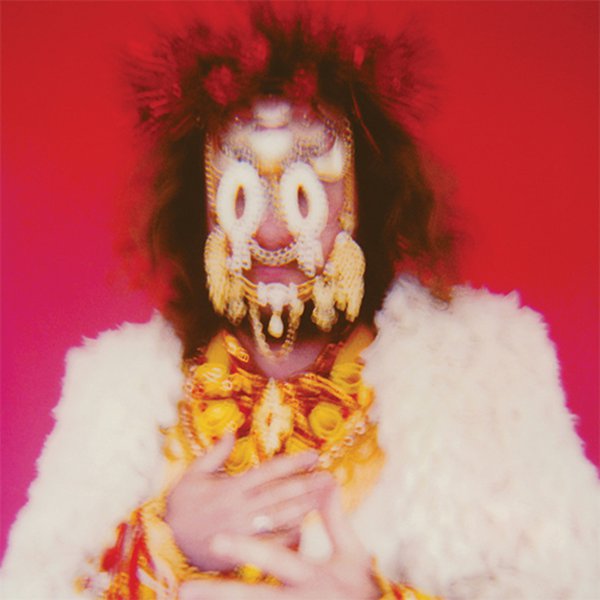 Recently, Seattle Weekly posted a piece called "A Year of Emergency". While the piece deals with the city's prevailing homelessness epidemic, the societal range to which the phrase could be extended this year is nearly infinite. Human empathy is facing a year of emergency, and for better or worse, …