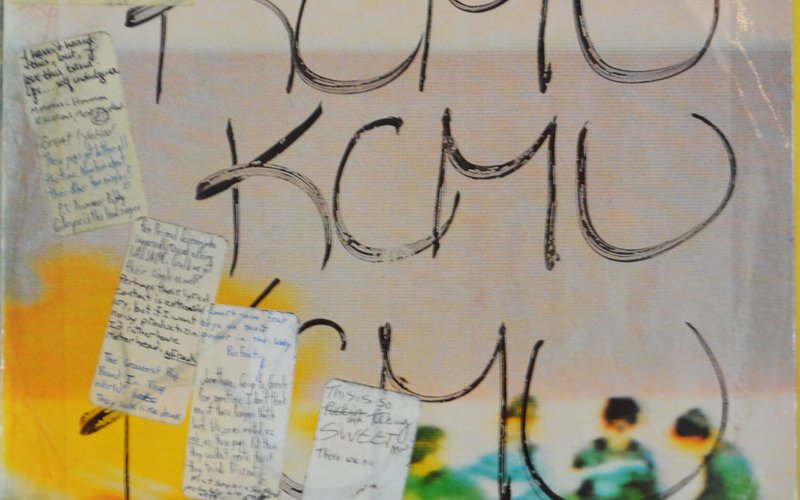 I honestly don't know how I do it. A few times a year, I collect a whole bunch of these album covers - enough to last me for months - and then at some point I grab one and write about it. And yet I often end up with some extraordinary timely coincidences. For instance, did you know that KEXP/KCMU faves The Jesus and Mary Chain just announced that they're releasing their first new album in almost 20 years this coming March? Neither did I, until I decided that today would be the day I posted the DJ reviews from their 1985 "Just Like Honey" single.

This single arrived in anticipation of the release of Psychocandy, the band's debut LP, yet already the DJs were in love - a love that would continue over more than three decades. Something tells me we'll be hearing a lot of JMC around these parts in 2017 - and that's certainly a good thing.

"I haven't heard this, but I love this band. Yes... self indulgence."

"These guys get better all the time. Now how about their other two singles?"

"P.S. Drummer Bobby Gillespie is the lead singer for Primal Scream, who supposedly sound nothing like JAMC. Could we get their single as well?"

"Perhaps their lyrical content is extraordinary, but if I want noisy production I'd rather have Motorhead."

"The Greatest Pop Band In The World!"

"They look like drunk smart-ass frat boys on their poster in the lobby. Perfect."

"Jonathan: Go up to Greek Row sometime. I don't think any of those Reagan Youth look like, or as wasted, as pale, as these guys. But then they couldn't create this if they tried. Bliss out..."

"This is so fucking SWEET." 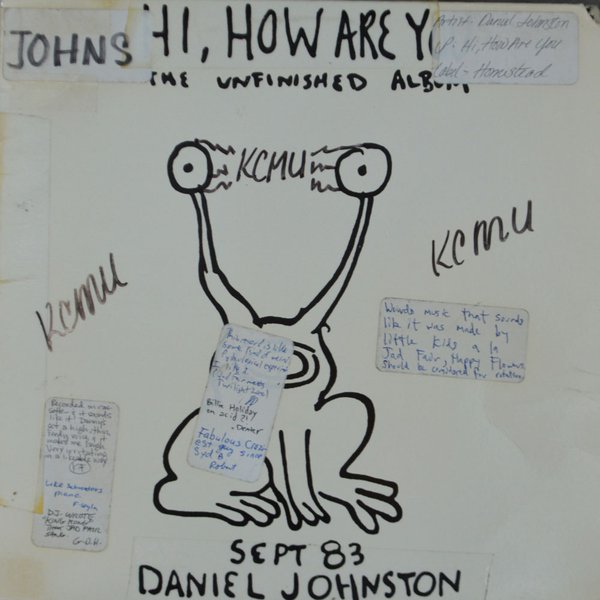 Review Revue: Daniel Johnston - Hi, How Are You

If you're only aware of one Daniel Johnston album, Hi, How Are You is probably that one album - whether you've heard it, heard of it, or seen its cover image on a t-shirt worn by Kurt Cobain. As far as I can tell this was the first of his cassettes to receive wide release as an LP (five years after… 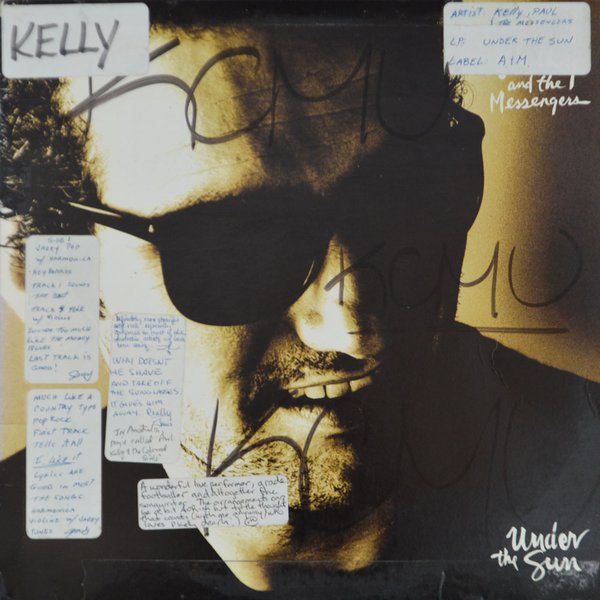 Review Revue: Paul Kelly and the Messengers - Under the Sun

Where would we be without Wikipedia? And by we I mean both the human race and people who write blog posts as quickly as possible about esoteric subjects. If I were trying to write this series without Wikipedia, most of my information would come from the comments written by the DJs themselves, some …