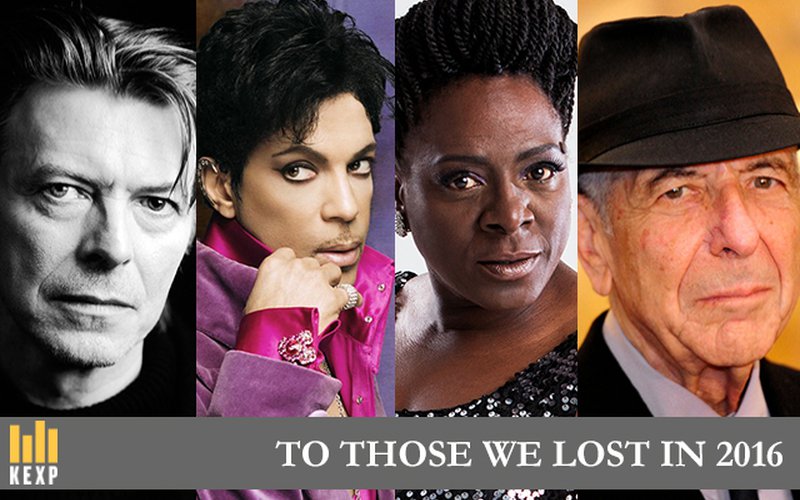 2016 was an especially brutal year: we lost David Bowie, Prince, Sharon Jones, Leonard Cohen, Lemmy Kilmister, Phife Dawg, and that's just to mention a few. (In fact, part two of the list can be found here.) KEXP will celebrate the lives of all these artists on the air, tomorrow, Thursday, December 15th from 6:00 AM to 6:00 PM PST. Join DJs Morgan, Troy Nelson, Stevie Zoom, Kevin Cole, and Isaac Kaplan-Woolner, producer for KING 5 Evening segments and Special Programming, as they share stories and songs from those we lost in 2016, as well as those in late 2015 who passed after last year's tribute show. Below, we've gathered videos from just a few of these memorable musicians. They may be gone, but their music will live on forever. 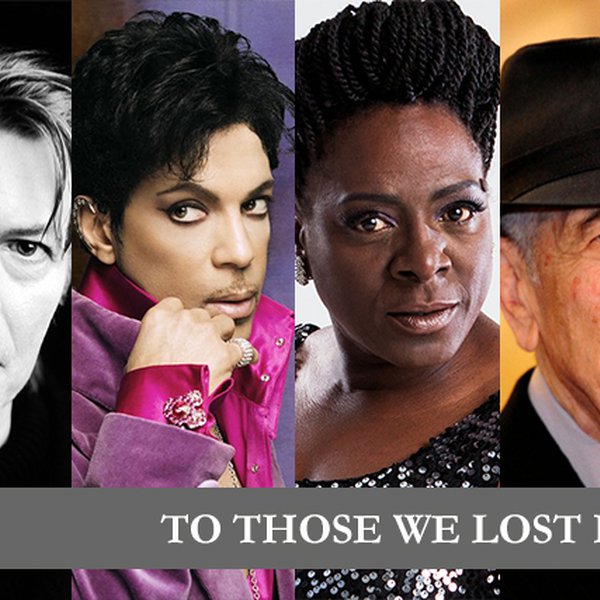 2016 was an especially brutal year: we lost David Bowie, Prince, Sharon Jones, Leonard Cohen, Lemmy Kilmister, Phife Dawg, and that's just to mention a few. (You can see part one of our list here.) KEXP is celebrating the lives of all these artists on the air, today, Thursday, December 15th from 6:… 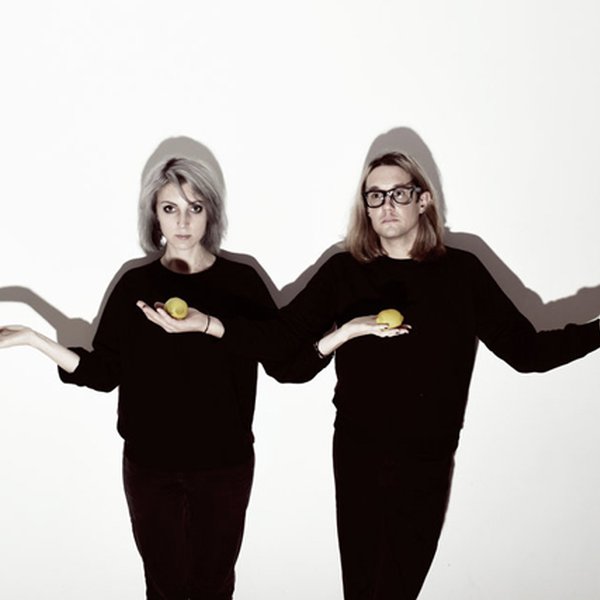 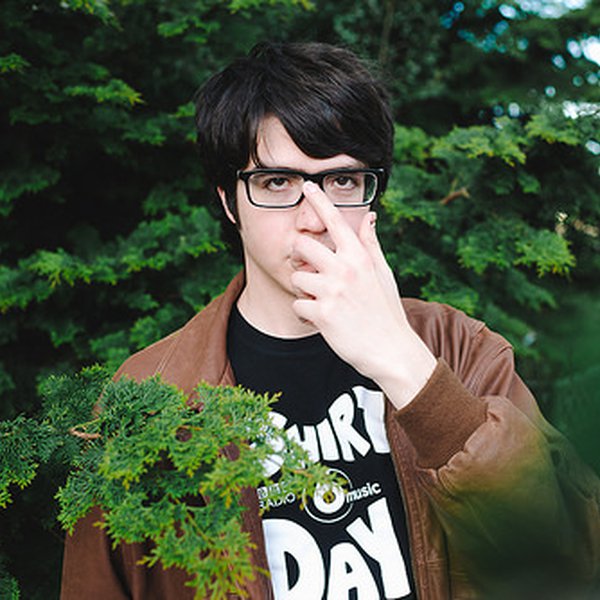 For the past few weeks, we’ve been sharing with you KEXP DJs’ Top 10 Albums of 2016 lists in anticipation of KEXP Listener's Top 90.3 Albums of 2016, which we will reveal, and countdown on air, this Friday starting at 6AM. 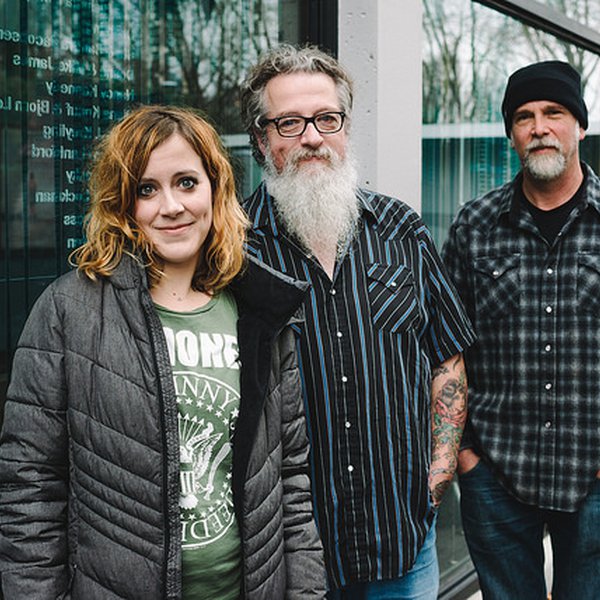 For the rest of the year, we'll be spotlighting our KEXP DJs Top Albums of 2016, leading up to our 2016 90.3 Top Album Countdown! Voting has ended, but tune in on Friday, December 16th from 6AM to 6PM PT to hear if your picks made the list. And check out all our DJs Top Ten Albums of 2016 lists on …