KEXP can’t get enough of today’s first act, Samaris. They’ve been featured as song of the day, highlighted on several Music that Matters podcasts and yearly top-10 lists, and even played at the station’s New Home Opening in Seattle earlier this year. Today we have the pleasure of having them open day two of KEXP's Iceland Airwaves broadcast, live from KEX Hostel in downtown Reykjavik. Samaris formed in the dead of winter while the trio were studying at the Icelandic Music Academy, and went on to win the 2011 Músíktilraunir competition for young musicians (Similar to Seattle’s Sound Off! competition), and have since become a force in Icelandic music. They’re at home in One Little Indian’s incredible roster, which includes fellow Icelandic heavy-hitters The Sugarcubes, Björk, and Ásgeir. Like in Gangly, Samaris is an electronic project with Jófríður Ákadóttir’s gossamer voice serving as centerpiece, but the bands are quite different. Samaris has a moodier feel, dense, and gripping. Keyboardist and programmer Þórður Kári Steinþórsson’s accompanying music is subtle, but spectacular, gently tapping and swirling in your ears, volleying between gentle breeze and roaring windstorm. Their new album Black Lights was released this June.

The house was completely full despite the early showtime, fans still rubbing the sleep out of their eyes as the gentle, shimmering tones of "T4ngled" filled the room. Jófríður's distinctive breathy voice sighing oohs and aahs over chirps, blips, and whirling notes, her voice at once soothing and unsettling. While Samaris’s sound is heavily electronic, they include unique analog touches like Áslaug Rún Magnúsdóttir’s clarinet, which features prominently in "Wanted 2 Say." This performance also saw a rare instance of Áslaug singing with Jófríður, echoing her ominous whispers in "T3mpo."

One of the great pleasures of seeing Samaris so much over the years is seeing the growth and maturity of their sound. While they always sounded lovely, each performance is more polished and refined than the last, speaking to the caliber of work we can expect to see from these young musicians. This is the best performance of theirs that we've ever seen, and I think the audience agreed. While they were stone silent and dead still while the band was performing, each song was punctuated by a roar of applause. They finished with the title track from their eponymous album Black Lights, Jófríður's voice a gentle howl, reverberating over muted, pulsing beats, and blips and glitches, the end dissipating like a fine mist. 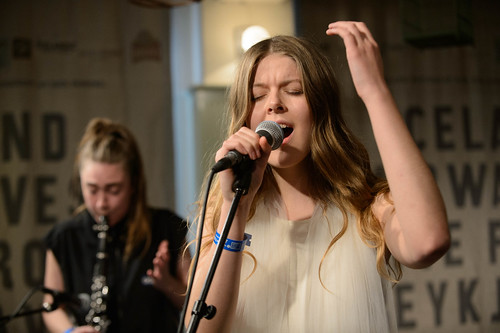 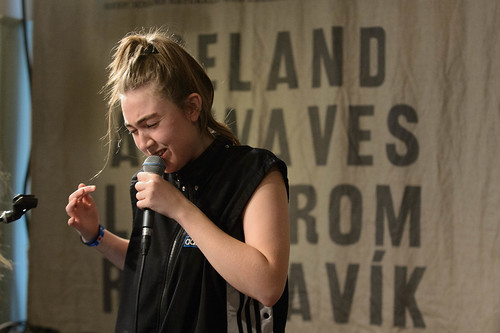 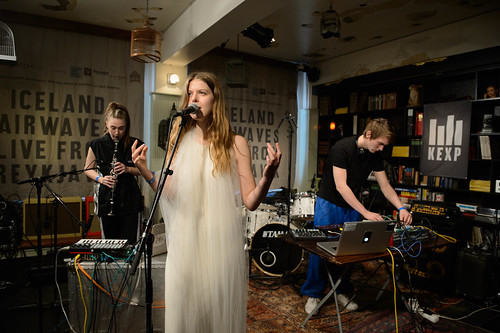 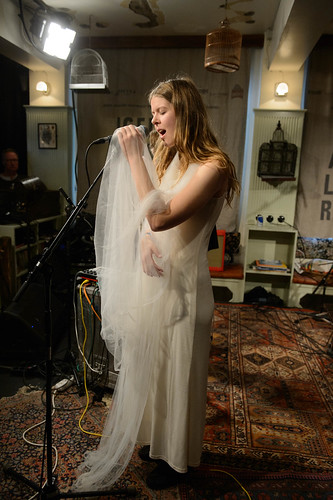 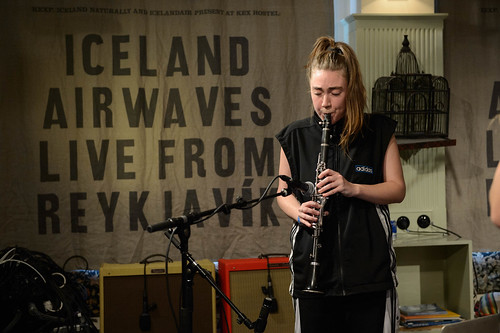 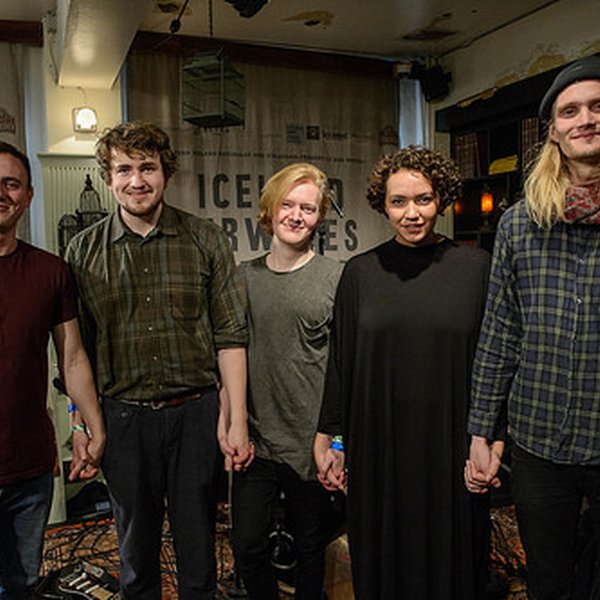 Second on today's broadcast live from KEX hostel at at Iceland Airwaves Music Festival was Icelandic singer-songwriter Axel Flóvent. Axel has achieved recent international prominence after years playing in his hometown of Húsavik (a small fishing village in the north of Iceland), and all around his… 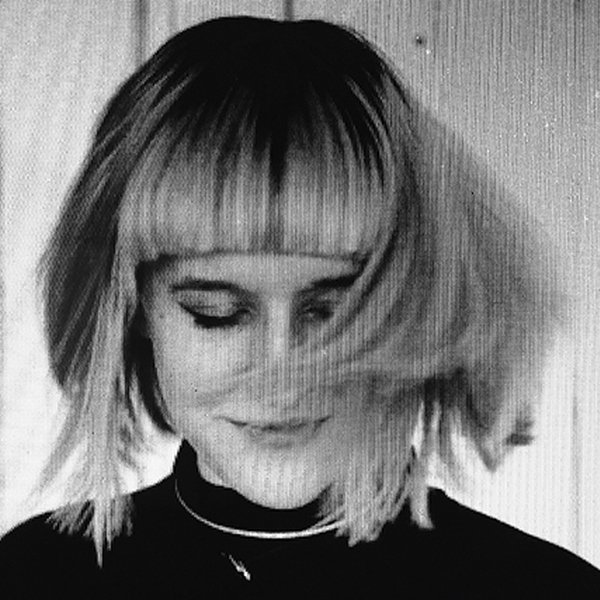 Midnight In A Perfect World: Aos 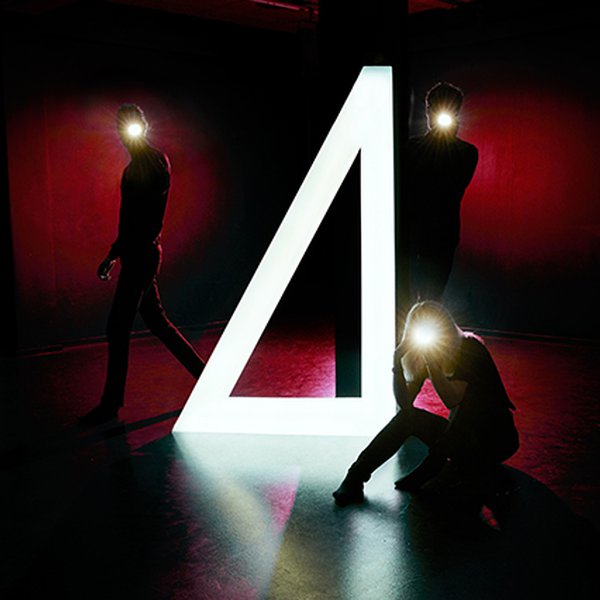 Every Monday through Friday, we deliver a different song as part our Song of the Day podcast subscription. This podcast features exclusive KEXP in-studio performances, unreleased songs, and recordings from independent artists that our DJs think you should hear. This week, we are featuring songs by …