Rounding out a stunning second day of the KEXP Broadcast live from KEX Hostel at Iceland Airwaves Music festival are the incomparable Kronos Quartet. The San Francisco-based string quartet has been around for over 40 years, with a roster of rotating musicians, currently comprised of David Harrington (Violin), John Sherba (Violin), Hank Dutt (Viola), and Sunny Yang (Cello).  Founded in Seattle in 1973 by David Harrington, Kronos Quartet have been honored with many accolades over the years, including a Grammy, a Polar Music Prize, and several ASCAP and Edison Awards. Among the most prolific modern musical groups, they have almost 40 studio albums and 600 pieces in their repertoire, 400 of which were written especially for them. They go beyond the classical, scoring soundtracks for the likes of Requiem for a Dream and The Fountain, recording adaptations of well-loved albums from Jimi Hendrix and Sigur Sigur Rós, and have performed with a wide range of musical legends, such as Tom Waits, David Bowie, Paul McCartney and Björk.

A set this intimate with this legendary quartet is an absolute treat. They have a total classical mastery of their instruments, but take it to a completely unconventional place, taking the traditional idea of the string quartet and completely turning it on its head. They opened with "Kule Kule", their version of a Congolese piece, with a crunching beat and an almost folksy fiddly intro. Interspersed with Sunny Yang's honeyed, swaying cello, this short piece served as a clear message to the audience: expect the unexpected. Next was an excerpt from "Sivunittinni" written for Kronos quartet by the incredible Canadian composer Tanya Tagaq. The avant garde piece is beautifully frantic, jarring, and unsettling. Ominous, but steady, it felt like a rolling train ride to hell, a controlled chaos. The crowd was absolutely elated from start to finish. Not wanting to miss a moment, they were quietly reminding each other to keep the noise down so they could catch every note.

"Sunjata’s Time: III. Nana Triban," from Malian composer Fodé Lassana Diabaté, along with the previous two pieces are part of the quartet's "50 for the Future" campaign, for which the Kronos Quartet have commissioned 50 new pieces, 25 by women and 25 by men, devoted to contemporary approaches to composing for the quartet. The idea is to create a free repertoire of contemporary works for both emerging professionals and learning students. They closed with an adaptation of The Who's "Baba O'Riley," much to the pleasure of the rapt audience, and a perfect ending for an unbelievable day of music.

Join us tomorrow at 6 AM for soul rockers Moji and the Midnight Sons, Live on KEXP. 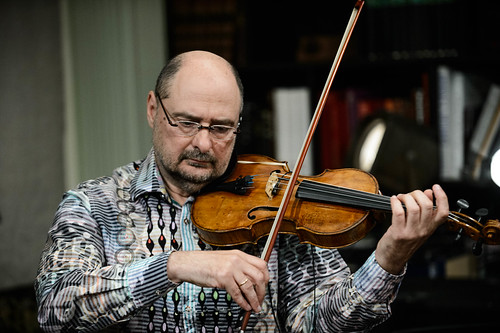 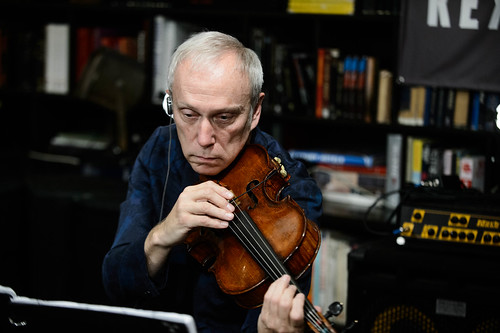 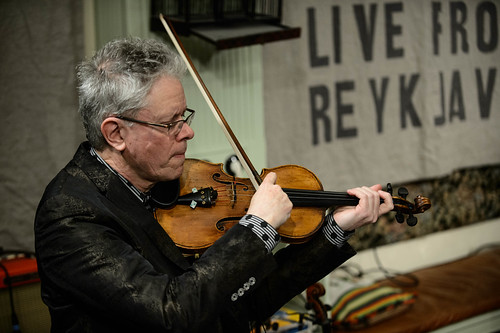 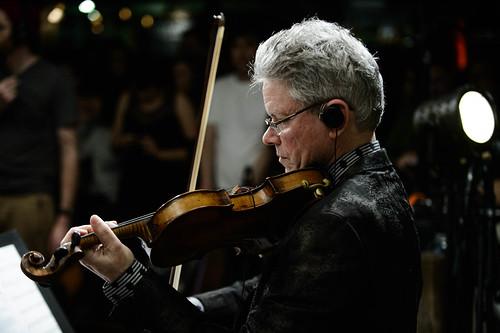 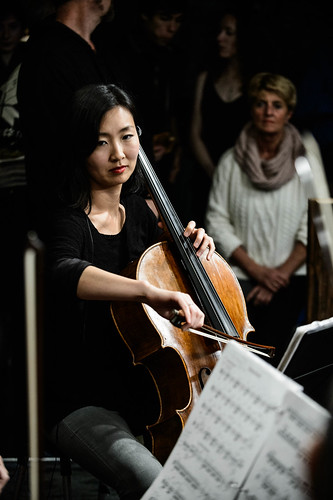 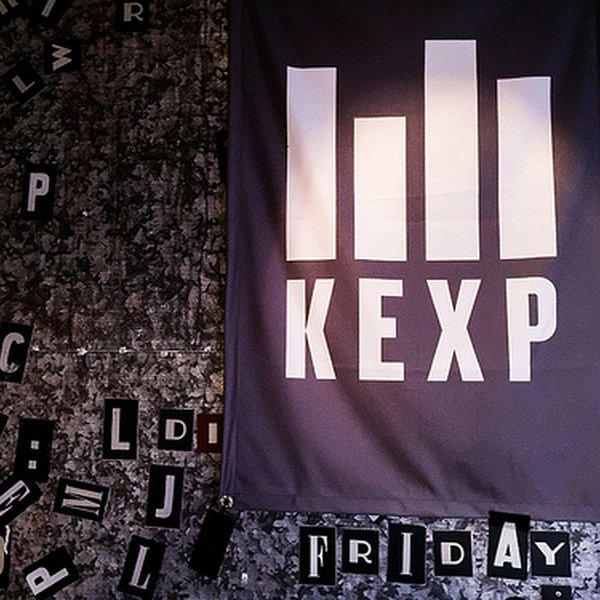 We've reached day three, the halfway point of Iceland Airwaves Music Festival and of the KEXP broadcast. Rather than winding down, things are just getting going, as festival-goers prepare for a weekend that invariably becomes a music supermarathon, catching great music all over Reykjavik from noon … 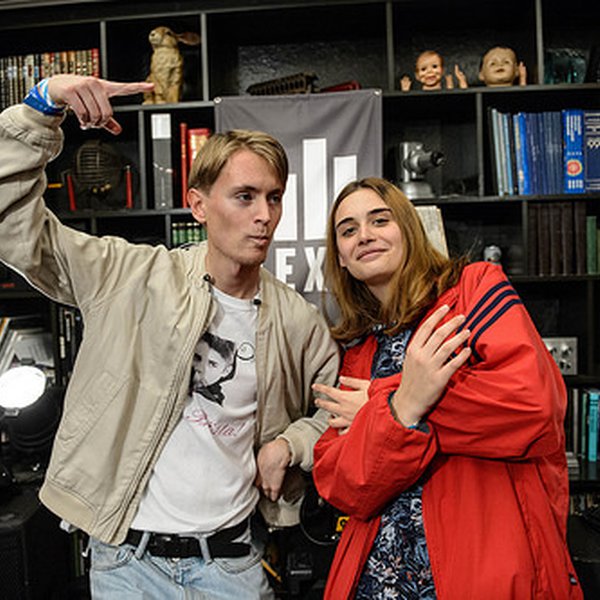 Next on the roster for day two of Iceland Airwaves Music Festival live from Kex Hostel were the incredible young polish duo Coals. Hailing from the coal-mining region of Silesia, Poland, an area known for its coal mines, Coals are Katarzyna Kowalczyk and Łukasz Rozmysłowski. Formed in 2014, Coals h…