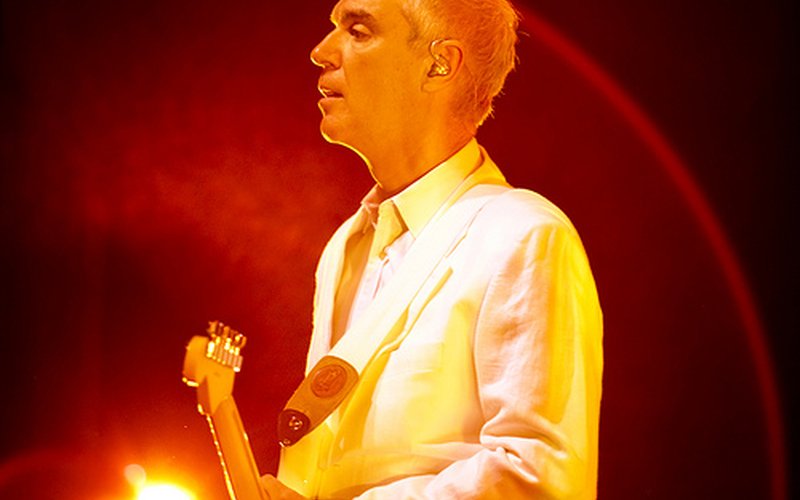 Saturday, December 3rd
Noon to 1:00 PM PT
[ Click here to RSVP on Facebook for a reminder to tune in! ]

KEXP is honored to welcome David Byrne to our airwaves. The highly influential artist, and founding member of the Talking Heads will join Stevie Zoom for a guest DJ set, and to discuss his career and the musical, Here Lies Love, his collaboration with Fatboy Slim about the life of the former First Lady of the Philippines, Imelda Marcos. 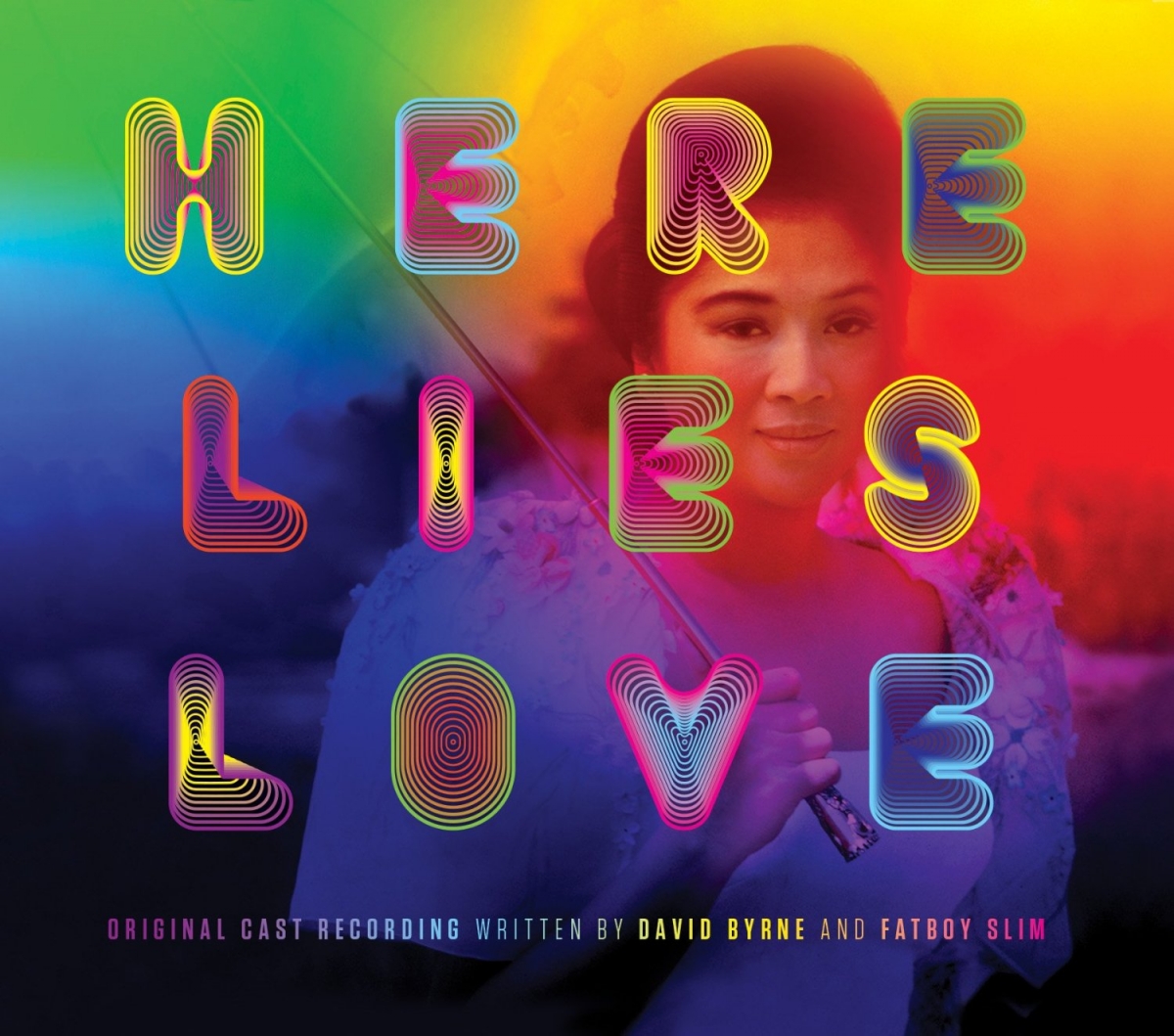 The Here Lies Love concept album was released in 2010 via Nonesuch Records and Todomundo, and features 22 guest vocalists including the late Sharon Jones, Santigold, Florence Welch, and many more. In 2013, the album was adapted into an award-winning Off-Broadway stage musical, directed by Alex Timbers based on Byrne's concept.

And now, in 2017, the Seattle Repertory Theater brings Here Lies Love to the Seattle Center campus, running April 7th through May 28th. Be sure to tune in to KEXP for what's sure to be a fascinating hour with this musical icon.

KEXP listeners have the exclusive opportunity to save 20% on tickets AND purchase them before for the general public. Purchase tickets online below, or call: (206) 443-2222

Tickets go on sale to the general public at 10am on Monday, December 5th. 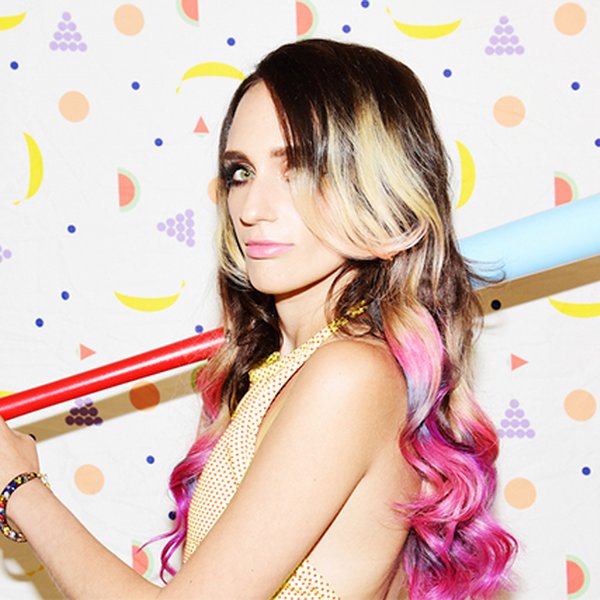 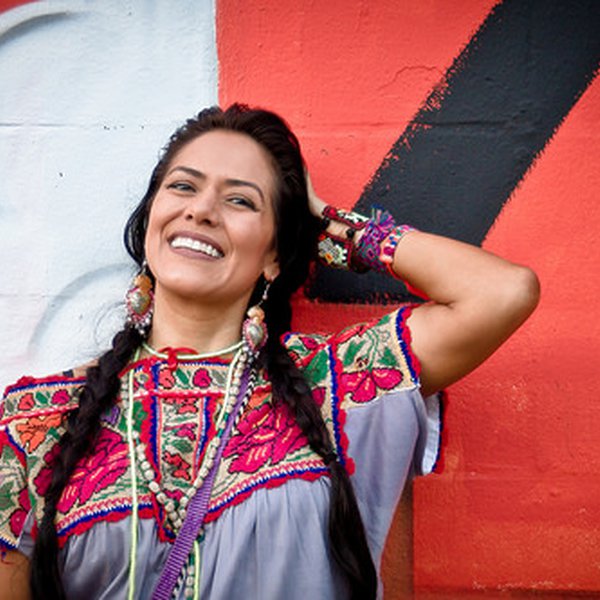