Every Monday through Friday, we deliver a different song as part of our Song of the day podcast subscription. This podcast features exclusive KEXP in-studio performances, unreleased songs, and recordings from independent artists that our DJ’s think you should hear. Today’s song, featured on the Afternoon Show with Kevin Cole, comes from one of electronic music's most fervent voices, Moby. Recording as Moby & The Void Pacific Choir, he gives us "Hey! Hey!", the opener from his new album, These Systems Are Failing, out now on Mute.

Moby & the Pacific Void Orchestra - Hey! Hey! (MP3)For the entirety of his 20 year history, Moby has constantly challenged us to go places. We go places, we expand our horizons, we see the ever-changing world anew for not what it is, but what it could be. This is Moby's unseen way of being, beyond the tangible and into other space. But with the sobering realities gracing our world in the past few years, Moby has taken us back to square one to test our new ideologies with fire. Does broader perspective lend itself to a better living? And if it doesn't, then was the effort really worth it? These are questions Moby asks with urgency on new album These Systems Are Failing. After populating the decimated landscape of Destroyed with a new batch of The Innocents, Moby's latest meets the ignorant with a slap. The record is heavier, louder, and snappier than anything he's given us in recent history, but never for pop effect. Rather, Moby's turn of the volume knob just seems to crank up the urgency of his message. These systems are failing, and it's up to us to mend them.

Every call to arms begins with a shout, and thus, so does Moby's new record. "Hey! Hey!" kicks off These Systems Are Failing with a crack of thunder. Ten seconds in, we have the most infectious Moby hook of the last half decade, and the time the crescendo builds to the chorus, you'll find it hard to keep your feet tethered to the ground. Moby paints a vivid picture with his exposition, an urgent and anxious world plagued with information above and beyond the saturation point. The bright, major key progression met with the searing distortion give it a bit of a Sex Pistols feel. It's anarchy accurately depicted at the expense of the listener's ignorance. And just like it was then, Moby's reveille perfectly juxtaposes the benign chaos with a last chance at living into a dream. "Hey! Hey!" is a ready-made live anthem, one that I hope both artist and observer get to contemplate and live into with every subsequent listen. Later on the record, Moby will do a piece by piece take down of our broken society. Lead single "Are You Lost In The World Like Me?" asks how much of our social degradation is due to a technological incapability of humans to care anymore. But with "Hey! Hey!", he calls us to attention with a punk masterwork. "Hey! Hey!" is the battle cry we need to take down failing systems and cast aside indifference in favor of progress and compassion.

Grab "Hey! Hey!" above and make sure to check out the rest of These Systems Are Failing, out now on Mute. Grab it at your local record store to get three very worthwhile bonus tracks and a gorgeous 28-page booklet of companion art. Moby doesn't have any tour dates posted right now, but check back to his website for future info. For now, here's the fantastic video for "Are You Lost In The World Like Me?": 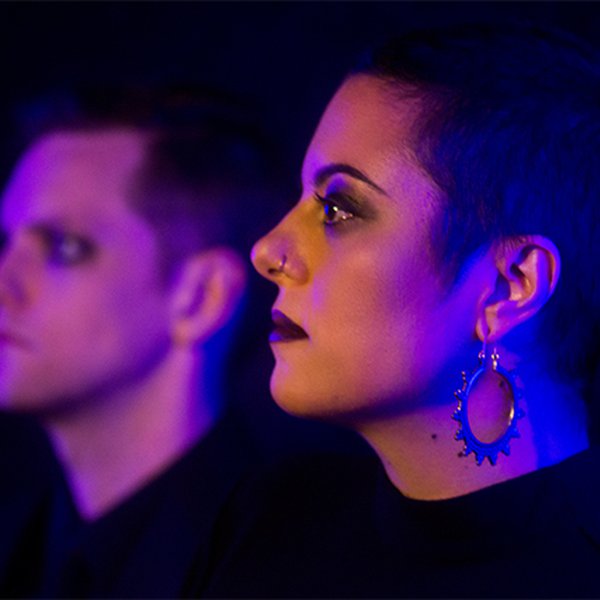 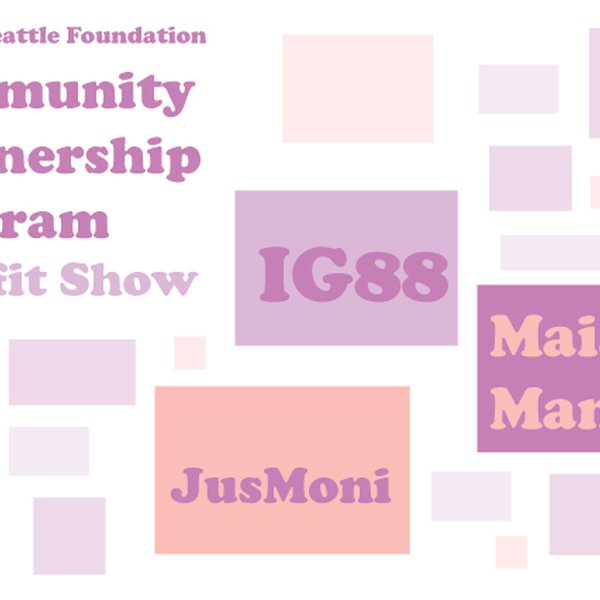 It's the return of the KEXP Community Partnership Benefit Concerts! KEXP and the Seattle Foundation present an early evening for listeners to gather, hear awesome live local music, and support our Seattle non-profits. Join us tomorrow night, Thursday, November 17th, in the Gathering Space for thi... 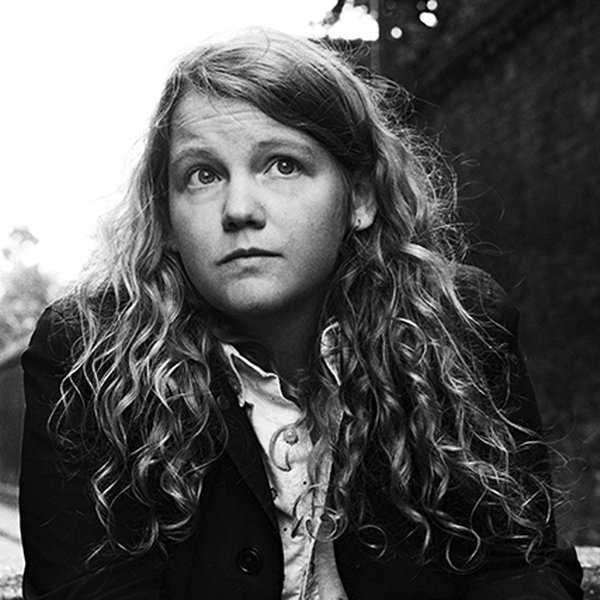 Song of the Day: Kate Tempest - Don't Fall In

Every Monday through Friday, we deliver a different song as part of our Song of the day podcast subscription.  This podcast features exclusive KEXP in-studio performances, unreleased songs, and recordings from independent artists that our DJ’s think you should hear.  Today’s song, featured on the...