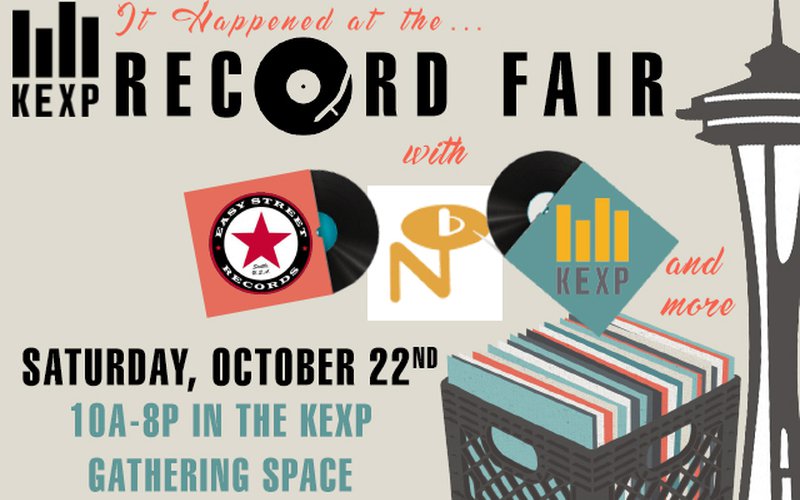 KEXP, the Numero Group, and Easy Street Records are proud to host their unique version of a beloved Northwest Rooms tradition: The record fair.

Please join us on Saturday, October 22 from 10:00 a.m. to 8:00 p.m. as independent local vendors; labels including the Numero Group, Sub Pop, Hardly Art, and Light in the Attic; and Seattle record stores like Easy Street, Mezzanine Records, and Road Trip Records take over KEXP’s Gathering Space. KEXP DJs will be spinning all day. Everyone is welcome to this free all ages event, from hardcore collectors to casual music lovers. 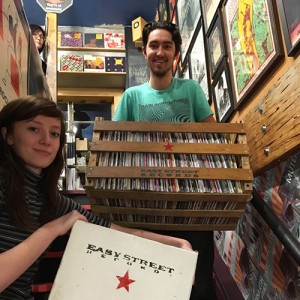 Following a series of successful pop up stores in New York, Chicago, and London, Numero is taking a whistle stop tour of the west coast. “We’re thrilled to bring this unique shopping experience to Seattle and grateful to KEXP for allowing us to set up our vinyl circus in their beautiful new home,” said Numero Group cofounder Ken Shipley. 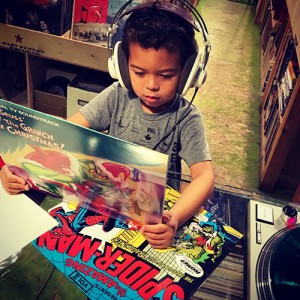 The building KEXP now calls home is rooted in music history. Not only did Elvis and Col. Tom Parker use it as their headquarters during filming of It Happened at the Worlds’ Fair in 1961, but many of the local record vendors and store owners cut their teeth at the record fairs frequently held in Seattle Center’s Northwest Rooms.

Before he opened Easy Street Records (a West Seattle “must” for vinyl enthusiasts), owner Matt Vaughan drew inspiration from such sales at Seattle Center. “As a teenage record lover and collector, the record fairs were mind blowing to me. Records that you had only heard about or saw pictures of were here, all in one place.” 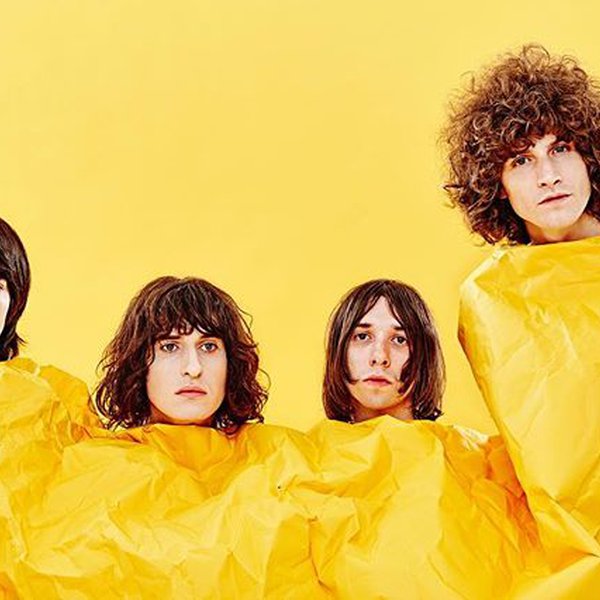 KEXP is excited to present an intimate session with Temples in the KEXP Gathering Space at noon. The neo psych rock band from Kettering, England will present a short set on Wednesday, October 19th highlighting songs from their upcoming album due out 2017. 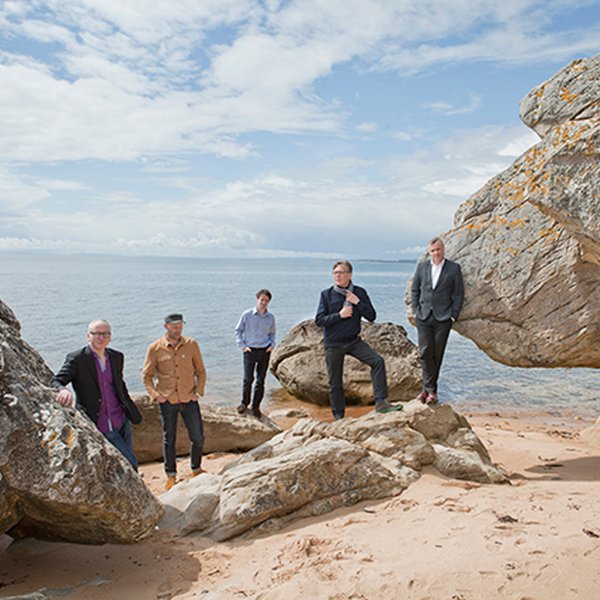 Song of the Day: Teenage Fanclub - Hold On