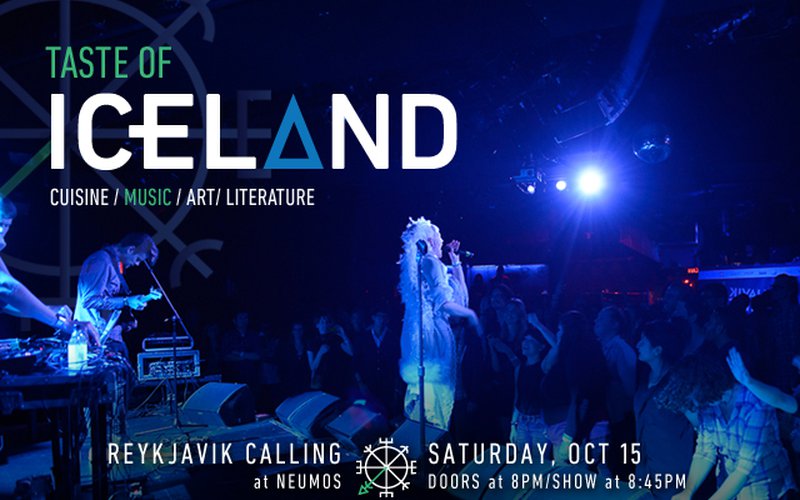 This Saturday, October 15th, KEXP presents the seventh annual Reykjavik Calling at Neumos. Just like previous years, we'll be bringing you an evening with some of the best musicians and bands emerging from Seattle and Iceland... for FREE!

All the way from Reykjavik, we welcome post-punk project Fufanu. Frontman Kaktus Einarsson always brings an exuberant performance -- he surely learned well from his father, Einar Örn of The Sugarcubes and Ghostdigital. They released their debut full-length, Few More Days To Go, late last year.

Also from Iceland, we present JFDR, a solo project from musician Jófríður Ákadóttir. This will actually be her second live performance in KEXP's Gathering Space -- her band Samaris was part of our Grand Opening extravaganza back in April. Drawing from influences as diverse as Ali Farka Toure and Yoko Ono, Ákadóttir crafts gorgeous songs with intimate, personal lyrics.

This year's hometown representatives include long-running local quartet Kinski, once described by NME as "Sabbath in a washing machine during a power surge." Last year, the band released 7 (or 8), their seventh album... or maybe eighth (wink!), via Kill Rock Stars.

Electropop duo NAVVI will bring their dark, ethereal sound to the stage. After a handful of singles and an EP, they unleashed their debut full-length earlier this year, Omni. (Check out a full-length review here.)

Admission to Seattle’s Reykjavik Calling is 21+ and FREE to the public until capacity is reached. Doors open at 8:00 PM. For more information, click here. 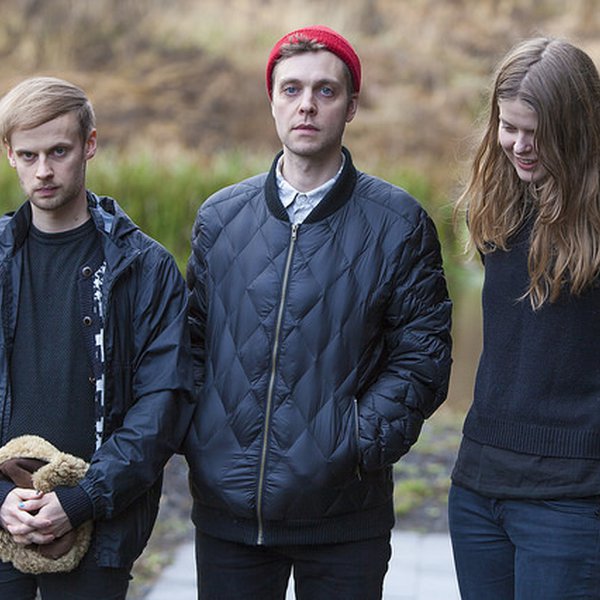 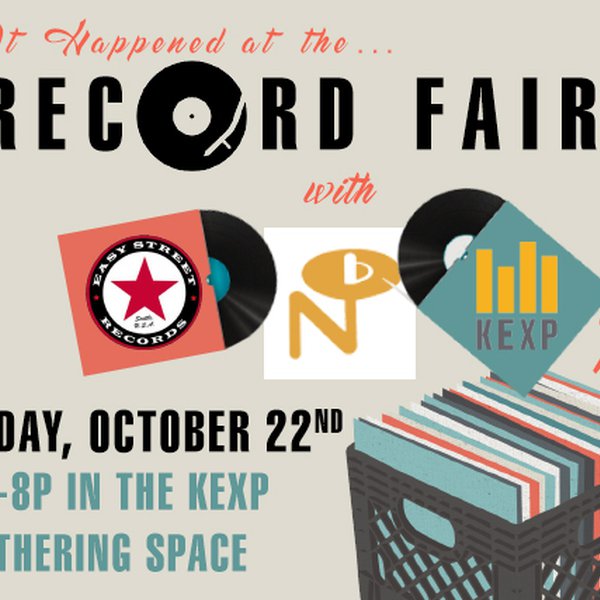 Okay, fine - as someone pointed out on Facebook, we can't technically call it a "First Annual" if it has not occurred in previous years, but we're hoping this will be the first of others to come, so join us this Saturday, October 22nd for our inaugural (how's that?) KEXP Record Fair!

Song of the Day: Hobosexual - VHS or Sharon Stone 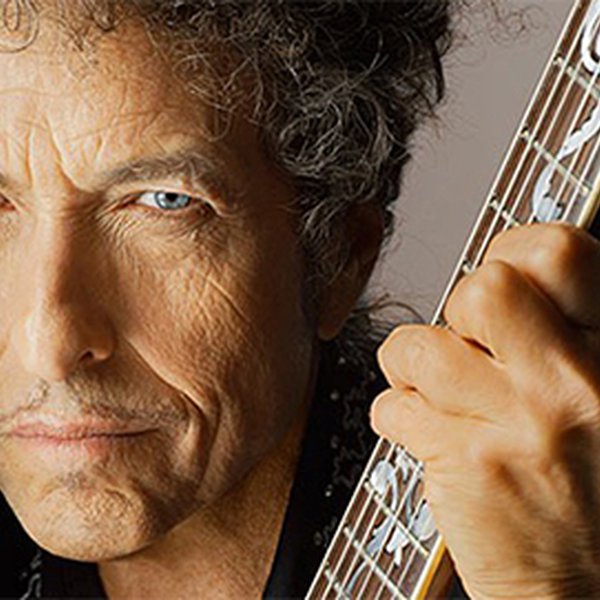 Congratulations to Bob Dylan, winner of the 2016 Nobel Prize in Literature! Also a critically acclaimed memoirist, Dylan was awarded the prize "for having created new poetic expressions within the great American song tradition", and he's the first American to win the prize in over 20 years! The 75-…

KEXP is proud to once again be a part of the annual Taste of Iceland cultural extravaganza, and we're kicking things off this Friday, October 14th from 6:00 to 8:30 PM with a special literary event in our Gathering Space.