Midnight In A Perfect World: The Juan MacLean 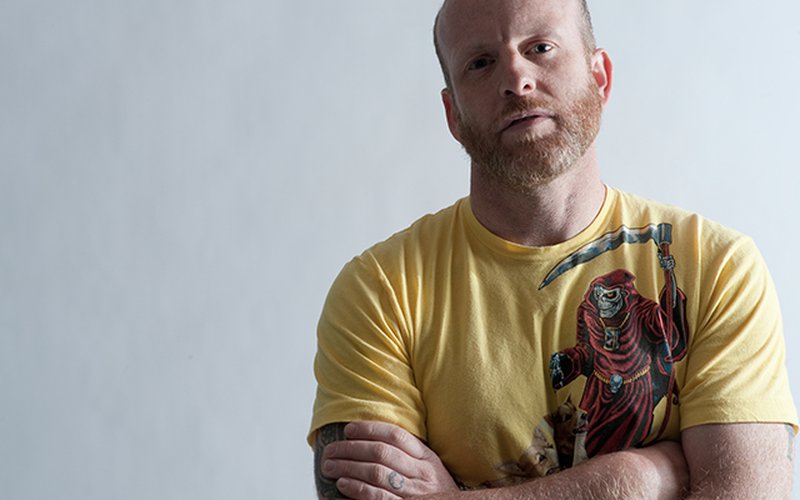 The Juan MacLean is the stage name of talented electronic musician and DJ John MacLean. While his roots trace back to post-hardcore Sub Pop band Six Finger Satellite in the first half of the 1990s, he's been a force on the revered DFA Records label for over a decade with three critically-acclaimed albums and a string of unstoppable singles, as well as becoming a globe-trotting DJ known for his deep love and vast knowledge of house music. His exclusive mix for Midnight In A Perfect World seamlessly steams through a hypnotic and propulsive set of underground tech-house rhythms, focusing heavily on 2015 faves while sneaking in a couple classic older gems that still work on the dancefloor. 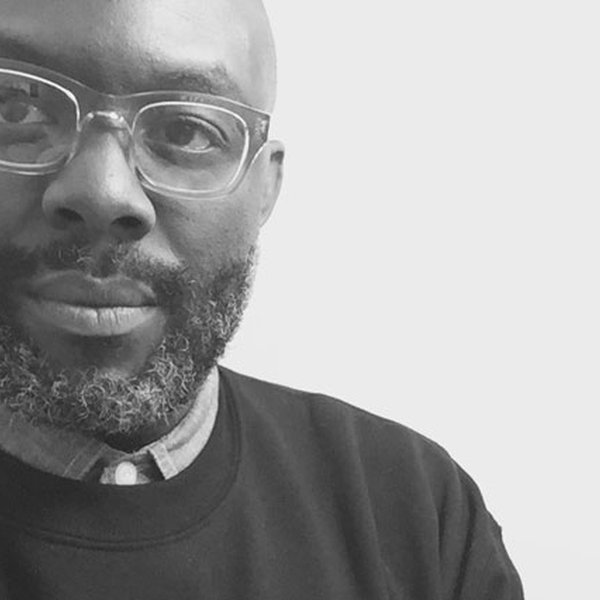 Seattle-via-Brooklyn DJ/producer Jaymz Nylon has been crafting supremely funky dancefloor grooves over the past two decades, forging his "Afro-tech" sound through a unique fusion of Afro house, Latin house, deep house, tech-house, disco, and jazz. In addition to a stacked discography that includes … 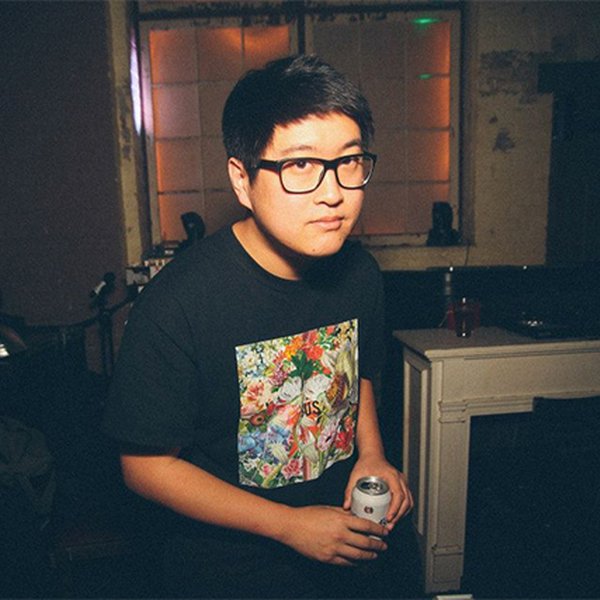 The alias of Seattle's Allen Huang, DJ Hojo has been forging a unique lane in the local music and nightlife scene as the driving force behind the diverse and progressive CUSTOMS parties as well as being the co-founder of the beloved JK Pop DJ night. Combining a deep knowledge of music from all over…