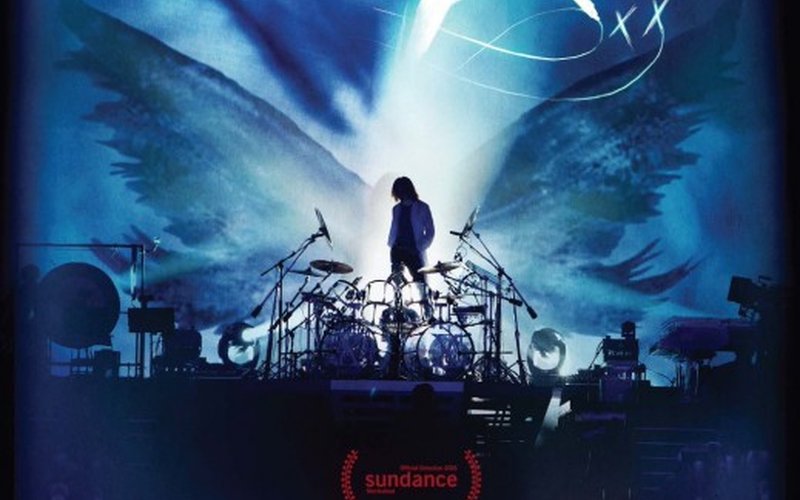 Although there's an L.A. band who would disagree, We Are X is the story of Japan's most successful rock band of all time. (And they did eventually change their name to "X Japan.") They've sold more than 30 million albums, and have sold out Japan's Tokyo Dome a record 18 times. With their flamboyant, androgynous style, the band are regarded as one of the pioneers of the "visual kei" movement of music and fashion. Think Poison goes kabuki, raids the KISS wardrobe closet, and goes to Comic-Con. (And incidentally, Stan Lee did a comic book about founding member Yoshiki.)

Their story has all the makings of a VH1 Behind the Music: suicides, a brainwashing cult, a drummer whose playing could actually kill him. X Japan was formed in 1982 by two childhood friends, the physically frail, but classically-skilled musician Yoshiki and the athletic, powerhouse vocalist Toshi. They started out self-releasing their songs until CBS/Sony snatched them up in 1987, elevating their status considerably. Next came the sold out shows, the Gold Records, and hoards of fans, the likes you haven't seen since Beatlemania. (Did fans commit suicide in the name of The Beatles? I don't think so. But, also, I don't want to know.) By 1997, everything came crashing down and the band broke up. Though everyone pursued a solo career, it was the band's founder and songwriter Yoshiki who found the most success, and it's he who the film follows, from doctor's appointments to graveyards and, of course, to the stage. It's now 2014, the band have reunited and are preparing for a show at Madison Square Garden. The concert is the thread that pulls the movie along, with frequent flashbacks and talking heads in between the behind-the-scenes footage at the venue.

That's a lot to cover, right? Sadly, I think that's part of the film's downfall: there's just too much in such a short time, and some of these heavy topics aren't given much weight. I wanted to hear more about the charismatic, but troubled Taiji who got kicked out of the band and Yoshiki still won't say why. Memories of their guitarist Hide brings the band's manager to tears in the interview clip, but we don't get a complete picture of what might've caused him to commit suicide -- and Yoshiki doesn't even believe it was a suicide. Rhythm guitarist Pata is just background scenery with his awesome long hair, reminiscent of a young Kim Thayil of Soundgarden. I bet he's a cool dude. Wish we could've found out. And hel-LO? A brainwashing cult? Toshi, we hardly knew ye.

That said, the film is truly worth it to learn more about Yoshiki, whose tragic life story is explored in depth, from his lifelong health problems to his father's suicide when he was only 10. It's easy to understand the X Japan phenomenon: his songs are truly from the heart, and it's no wonder millions of people take solace in them. Maybe the movie should've been titled He is Yoshiki. 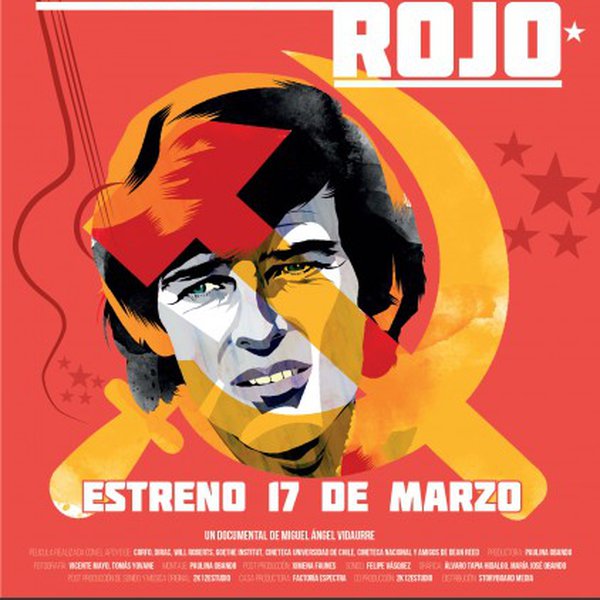