It's the most wonderful time of the year... for a music lover. This Saturday, April 16th is the ninth annual Record Store Day, a celebration of independent music stores around the globe. It also happens to be the day of KEXP's New Home Grand Opening celebration! Our event doesn't start until noon, so you have all morning to line up outside Seattle's finest record stores. But once you arrive at Seattle Center, you'll get another chance to hunt down some of those RSD exclusives, because KEXP is partnering with Easy Street Records for a special pop-up shop at our New Home!

“You can’t open on Record Store Day and not have records to buy,” says Easy Street owner Matt Vaughan. Stocked with an assortment of RSD exclusives plus new and old titles, the Easy Street pop-up will be open Saturday, April 16th from noon to 9:00 PM, and Sunday, April 17th from 10:00 AM to 6:00 PM.

Not only that, but KEXP is releasing TWO exclusive live records for Record Store Day this year. Last year, on August 23rd, Mike McCready (Pearl Jam), Duff McKagan (Guns n Roses), Mark Arm (Mudhoney), and Barrett Martin (Screaming Trees) braved the heights of the historic Pike Place Market to perform the songs of Iggy & the Stooges from the rooftop to a crowd of thousands in the streets below. This once-in-a-lifetime Raw Power KEXP performance has been committed to vinyl by Monkeywrench Records. Only 2500 copies will be available this Saturday, and proceeds from the sale of the vinyl record will benefit KEXP Radio. Watch below:

We'll also be releasing another vinyl-only LP featuring beloved garage-rock pioneers The Sonics! On April 18th, 2015, the band celebrated the release of their first new album in 48 years, This Is The Sonics, with a special performance for KEXP from Easy Street Records. This exclusive release was mixed and mastered by the great Jack Endino, and is limited to only 3500 copies via ReVox Records.

Both these releases will be available at KEXP's New Home Grand Opening, alongside our previous Record Store Day LPs. There will be limited quantities of Shabazz Palaces’ Live at KEXP EP (2012) and On Top: KEXP Presents Mudhoney Live on Top of the Space Needle (2014), both of which are out-of-print and highly collectible. For complete details on KEXP's New Home Grand Opening, click here. 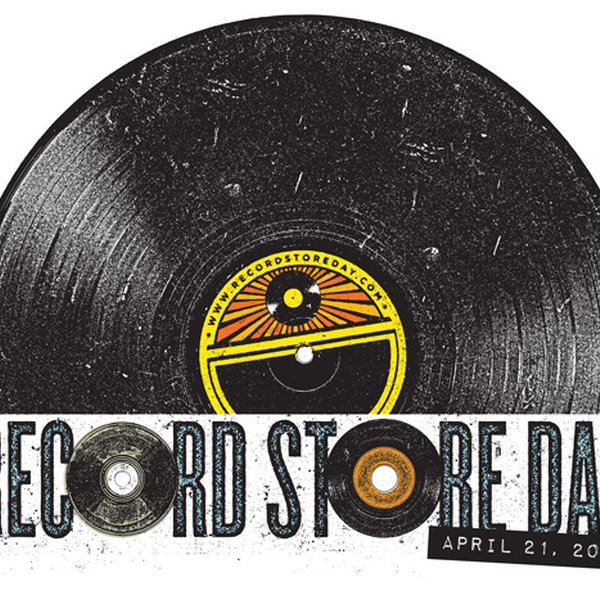