This week in El Sonido we'll be hopping all over the map to share some great new modern Latin sounds, from the coastal castles of Uruguay to the jungles of México, D. F.

First up, I want to highlight the exclusive KEXP video of Molina y Los Cósmicos' live performance for El Sonido. Nicolás Molina and company hail from the tiny city of Castillos close to the coast in southeastern Uruguay. Their heartfelt indie-folk has a strong desert-rock vibe, like if Arizona could feel the Atlantic sea breeze. Their journey to our studios in Seattle was a long one, both literally and figuratively, and I'm so glad they could stop by to perform for you. The set features tracks of off El Desencanto as well as "Y.T.C En El Fin Del Mundo" from the upcoming album El Folk de la Frontera. The new LP will be mixed by Craig Schumacher, who has produced records for the likes of Calexico, Neko Case and Iron and Wine; seems like a perfect fit to me.https://youtu.be/-5QltWDGEicNow to Brazil with the great tropicalismo psych group Boogarins who've announced that they'll release their high-anticipated second LP Manual (or Manual, Ou Guia Livre De Dissolução Dos Sonhos to be more correct) on October 30th. The first single "Avalanche" is protest music administered as sonic drugs. Hear it below, and get a little deeper with the live version recently recorded at Centro Cultural São Paulo.https://youtu.be/h-KiU3UogWs

Let's finish off with some beats. I was lucky enough to have Mexico City duo Verano Peligroso stop by El Sonido to do a live guest DJ set. Esa Mi Pau and Jacinto Di Yeah ran through some great tropical joints including some of their own material and remixes. I've posted the full set to my Mixcloud below.

Thanks for listening. See you next time. 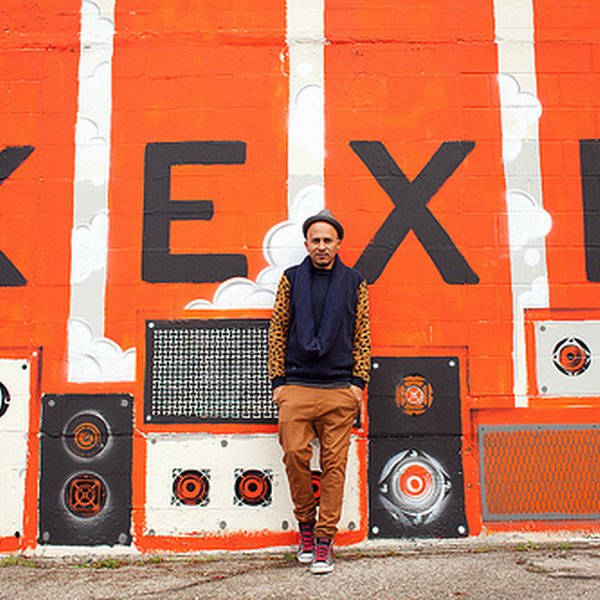 This week in El Sonido we're going to flashback to a few show classics and check out some new things as well; from Mexico to Colombia, to around the globe. 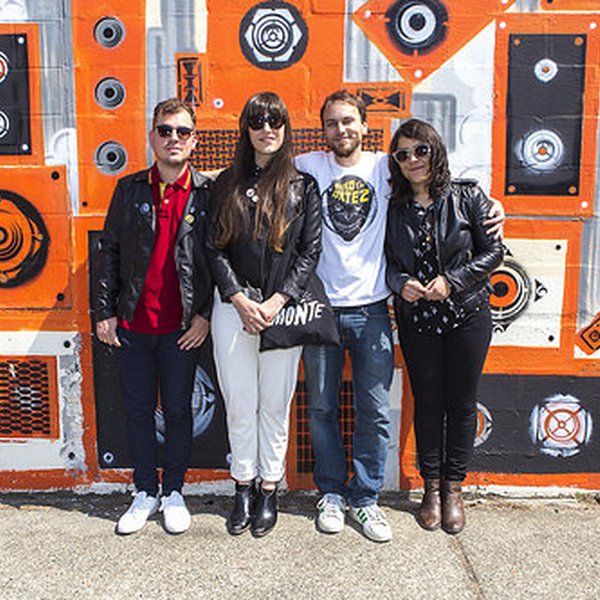