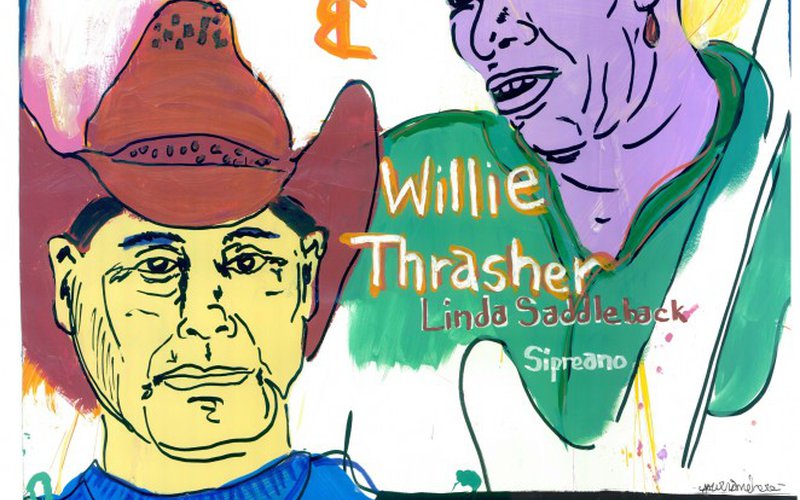 This year, Texas soul legend Barbara Lynn headlines the event. The now 73-year-old singer/songwriter had an R&B smash hit in 1962 with the single "You'll Lose A Good Thing." Not only was it a #1 Billboard hit, but it was later covered by Aretha Franklin, and Lynn subsequently toured with such greats as Sam Cooke, Otis Redding, James Brown, Al Green, and many, many more. Last year, Light in the Attic reissued her 1968 Atlantic Records album Here Is Barbara Lynn, a fabulous document of her unique blues and soul style. To get to see her in the intimate Light in the Attic warehouse space is a rare treat indeed!DJ Kevin "Sipreano" Howes, the curator behind the collection Native North America 1: Aboriginal Folk Rock, will spin between sets, and there will be food trucks, beer, and a record fair of new and used vinyl and other merchandise.

Note: even though Willie Thrasher appears on the fantastic poster (designed by Tim Kerr of Big Boys, no less), he, unfortunately, had to cancel due to health concerns. (Feel better soon, Willie!)

Festivities kick off at 3:00 PM for this FREE, all ages event. Light in the Attic is located at 913 NW 50th Street, and you can RSVP on Facebook here. 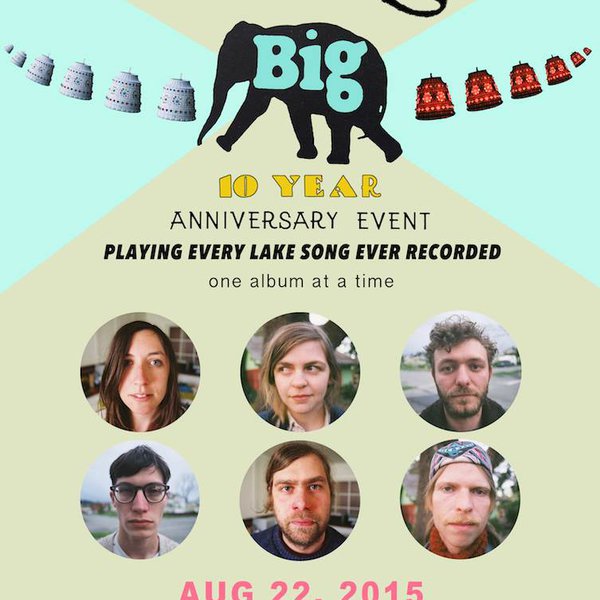 Soak up some serious summer vibes this weekend by checking out Cairo's VIBRATIONS, an annual community focused arts and music festival. The festival takes place at Volunteer Park this Sunday, August 16th! The music headliner is local favorite Chastity Belt; others on the lineup include So Pitted, i…