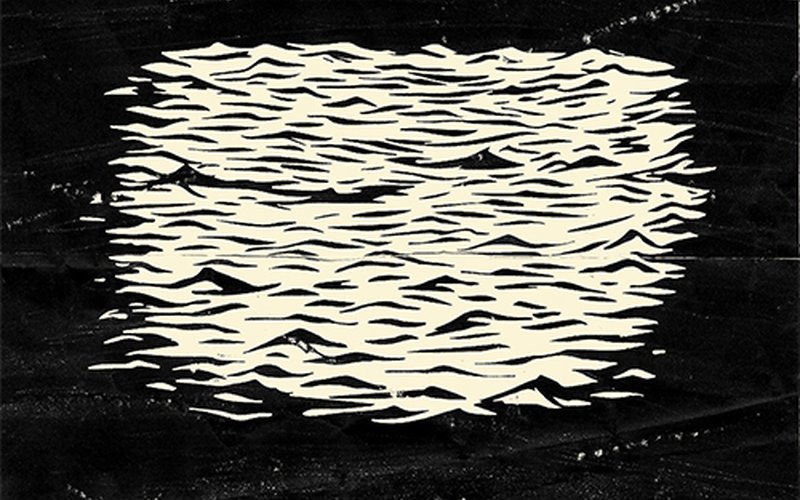 November '05 through the summertime '06, Vince Staples became a man. He was 12. By the end of the summer, he was 13. There was no celebration of manhood, no joyful birthday parties, with a sense of earned responsibility that comes with adulthood. Age wasn't gifted to Vince Staples. Instead, youth was stolen from him. It was stolen for a variety of reasons, through a variety of mediums, done with a variety of presupposed ideals and notions pulling all the strings. And now, nine years later, Vince is the man he is today because he hasn't held youth in his hands since then. This is the premise of Staples' first full length record, Summertime '06. Last year's Hell Can Wait EP opened up the screen door, but this double album offering blows it wide open and gives us a day in the life of a youth culture devoid of innocence. Staples' debut is a lyrical masterpiece, given a fantastic soundtrack with an excellent partnership with producer No ID. Together, Vince and No ID take you down to Poppy Street for a walk in a very specific pair of shoes. Here, Vince not only offers a day in the life - he offers a perspective that has been suppressed for far too long. Summertime '06 is one of the most important hip-hop releases this year. Don't miss it.

Summertime '06 was introduced on the opening track of Staples much-celebrated 2014 EP, Hell Can Wait. On the cover, a child (presumably the young Vince) looks onward at a fiery inferno of a track home, with gang bangers piling out of smokey windows. The first time I experienced Hell Can Wait, I thought this art was supposed to invoke the sort of feelings wrought by Kendrick Lamar's fantastic 2012 LP, good kid, M.A.A.D city - a wide-eyed perspective on the innate good vs. evil struggle of growing up in a rough neighborhood. But after a couple listens, Hell Can Wait couldn't be further from this sort of naivety. On this EP, Vince spits verse after verse of a daily struggle, making ends meet, reconciling his personal ethic with the collective conscious. Sure, he's peeking through the "Screen Door", trying to save up for shoes with "Blue Suede", but when the nation is in turmoil trying to make sense of a forced "Hands Up" approach to being young and black in the United States, what is a teen supposed to do? America likes to idealize this type of identity search happening at will in the late teens, early 20s. But what do we do about the kids that are thrown into it barely in time for puberty to hit? These are the questions that Vince Staples evokes. He doesn't pose them rhetorically - they emanate from his music without any semblance of force.

Hell Can Wait gave us a day, out of context, out of time, out of place, out of body, even, but Summertime '06 is the anchored, heavily personable flip-side to that coin. Here, Vince is fearless. He looks back on that fateful summer and breaks it down bit by bit, as if explaining it to himself with the hard and cold realism he has adapted in more mature years. And truly, hard and cold doesn't even begin to describe some of the material here. After the intro track, "Lift Me Up" is a prayer, begging some God above to make sense of the paradoxical nature of Staples' existence. Caught between individual heroes, caught between rich and poor, even caught between audiences at shows, Vince cannot find common ground. Not only can he not find it - he isn't allowed to. "All these white folks chanting when I ask them, 'Where my niggas at?' Going crazy, got me going crazy - I can't get with that. I wonder if they know I know they won't go where we kick it at." Somehow, one side is allowed to mold, to blend, and to appropriate, while the other isn't. In his own words, "So tell me what's the difference? So tell me what's the difference?" The questions Vince poses on this opening track are all laced in the concept of privilege - what we can and can't take for granted. To Vince, every single breath plays into his larger story. He doesn't have a say in the matter otherwise.

From there, the first disc of Summertime alternates equally between two strategies: outcry and double down. After "Lift Me Up" fades, "Norf Norf" (produced brilliantly by Clams Casino) flexes and roars with tenacity. Vince owns his ground and shows that even while questioning the meaning of it all, he can ride with the best of them. "Birds & Bees" compares the distractions that one expects a 13 year-old to deal with to the daily life around Ramona Park. The opposite sex is nothing compared to the bodies found in alleyways at the light of dawn. On the other hand, "Loca" and "Lemme Know" (featuring the wonderful Jhene Aíko) puts the women that drive Vince crazy in a very distinct light. Attention from the opposite sex from the same type of success demanded by everyone else involved in the weird "inconsistency" of Vince's life, but it also brings distraction, a distraction completely fleshed out by "Dopeman" (featuring some epic vocals from Kilo Kish). "Jump Off The Roof" is a groovy trip through the hard truth of mortality - one that, here, Vince isn't afraid to embrace. It's in this duality that Vince finds home. The disc's last two cuts, "Señorita" and "Summertime", both tackle this in very different ways. The former flexes muscles and pictures life riding at the very top, while the latter stews on the melancholy of stagnation. Individual struggle to survive has once again distracted the whole from any semblance of collective progress. It's a tough truth to come to.

"Ramona Park Legend, Pt. 2" brings us into disc 2 with a short cameo from Earl Sweatshirt, one who (interestingly enough) has found his way through evasion (see: I Don't Do Shit I Don't Go Outside). "It's so hard", Vince pines, "trying not to go so hard". Earl is almost like a lighthouse for Vince, putting a price on legendary status and reminding him to take the whole picture in before diving too deep. On the second half of Summertime, Vince takes what he has seen and tries to make something of it all. "3230" isn't content with the sense of desperation in the life he's leading. "Surf" realizes that sex is misappropriated, and that it's just another way that lives are destroyed and prevented from embodying progress and change. "Might Be Wrong" is stark honesty in the form of spoken word, where Vince takes a variety of media-fed facts surrounding the injustice and inconsistent media portrayal seen in recent months in places like Ferguson and Baltimore. For a minute, Vince gets cynical and gives up. He retreats into what he knows. The threesome of "Get Paid", "Street Punks", and "Hang N' Bang" all sink into the known presumptions - if you can't be the system, might as well join the team making ends meet. "C.N.B." is another hazy moment at the top like "Señorita" it before the coldness of reality kicks in. Then, "Like It Is" enters the album's last inning with a final punch of pained outcry. Here, Vince spells out the lessons he's learned during the summer: "When I was in 7th grade, my grandfather taught me don't get caught loving the streets, because they never love you back. But I feel like that's all we got, so that's all we really do love". Here, he reverses his thoughts on Hell Can Wait track "Fire", where he acted knowing "I'm probably gonna go to Hell anyway". Here, he cries out, "I gotta be the one to make it up to Heaven despite the things I've done". The change of spirit is immense. It's the man emerged from the boy, willing to try again despite all the forces dragging him down. Here, Vince refuses to give up, despite circumstance, despite perpetuated stereotypes, and despite the broken justice system that sits outside the screen door at every waking hour. His identity won't get lost in the fold, no matter how many preconceived notions you throw at him.

And yet, the 48 second closer "'06" reminds us of something important. After all ideology fades, there's always "Next time on Poppy Street". Life is cyclical - the sun goes down and then it comes up again. Every day is a new opportunity to fly or to fail, and we have to take it that way. With Summertime '06, Vince Staples wants each and every one of us to question that daily struggle. Every single day, we are arbiters of progress if we choose to be. Or, we can settle into our known ways, whether we live in North Side Long Beach cruising down Poppy Street, or whether we sit with comfortable caucasian families at dinner in nice neighborhoods, watching the news reels play from Ferguson, choosing to flip the channel. Vince asks us through the eyes of a child, and the best thing we can do is listen with attentive ears.

Summertime '06 is out now. Grab it at your local record store on double CD. Vince doesn't have any US tour dates booked yet, but check his Facebook for updates. 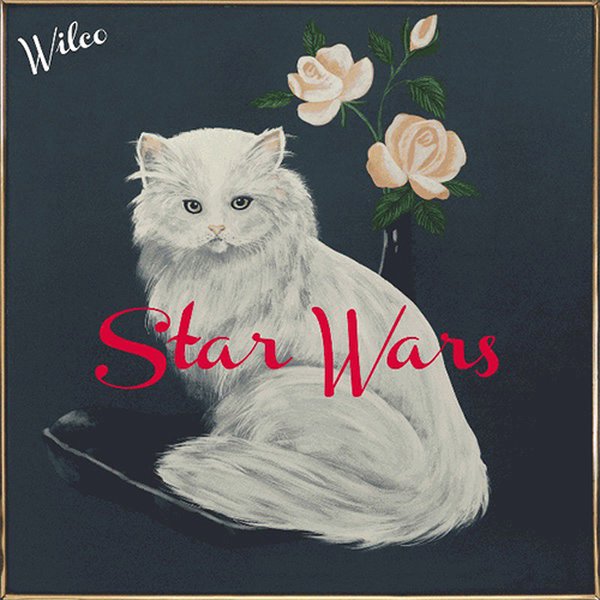