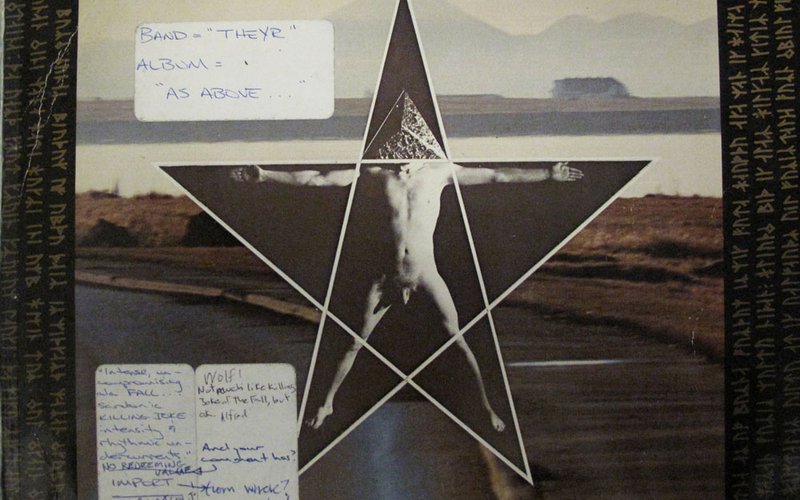 If you're anything like me (and who isn't?), the first Icelandic band you ever heard of was The Sugarcubes. If you were a college radio DJ in the early '80s, though, you might have gotten wind of Þeyr (pronounced "Theyr," more or less) before the rest of the U.S. got wind to the crazy stuff going down in that tiny, chilly nation.

There are so many reasons to talk about this record: The thrill of using Icelandic consonants, the wang on the cover, the band's fascinating biography, the fact that Sugarcubes drummer Sigtryggur (also known for his charming, loungey solo material under the name Bogomil Font, which, since you're like me, you will remember from that cafe you worked at in the '90s with an all-Icelandic baking staff) was a member, the wang on the cover... all sorts of things. Did I mention the wang? Said bit of anatomy inspires a comment from one DJ below that lets us know that even way back in the early '80s there were people getting all bent out of shape about political correctness and how apparently it's only OK to exploit men on album covers or something? Ah, privileged male whining: as timeless as the occult-infused new wave sounds of Þeyr.

"'Intense, uncompromising, ala Fall... sardonic Killing Joke intensity & rhythmic undercurrents.'" [This is written in quotation marks, so I'm not sure if the writer is quoting a press release or themselves or a conversation they had with another DJ or what.]

"Where's the outcry that this cover is sexist? Oh it's not a woman? Never mind!!"

"You could always erase it."

"Wolf!" [You know what happened to the Boy Who Wrote Wolf on an Album Cover, don't you?]

"Not much like Killing Joke or the Fall, but OK." 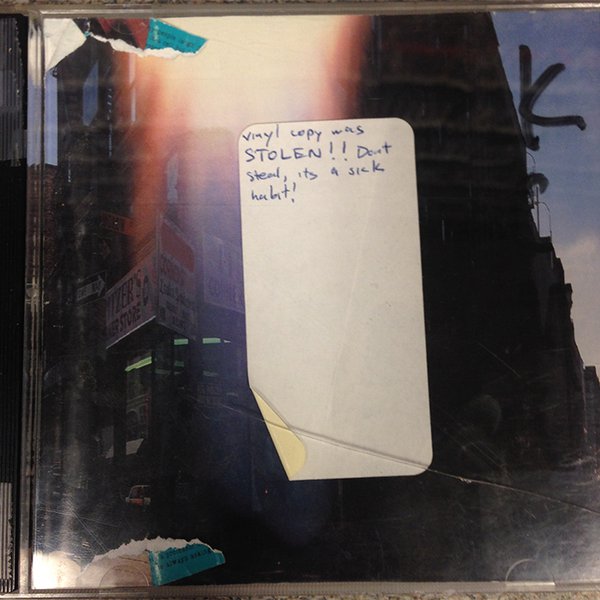 In anticipation of our 12-hour comprehensive look at Beastie Boys 1989 album, Paul's Boutique, this Friday, we thought we'd share with you today a special edition of Review Revue featuring this groundbreaking work and see if the KCMU DJ's either bought in to the LP's initial lackluster reception ... 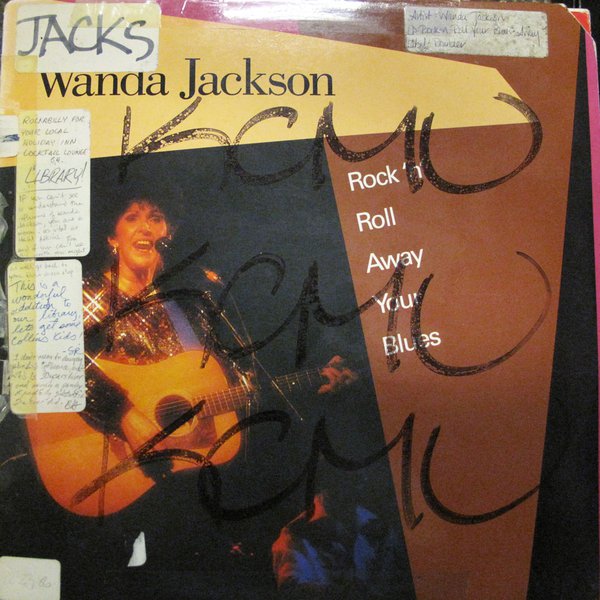 I have a confession to make: Not unlike some KCMU DJs circa 1986, I am woefully ignorant of the career and voluminous musical output of Wanda Jackson, also known as the Queen of Rockabilly - or just the Queen of Rock. (Obviously I haven't been reading the KEXP blog enough, or this DJ El Toro revi...