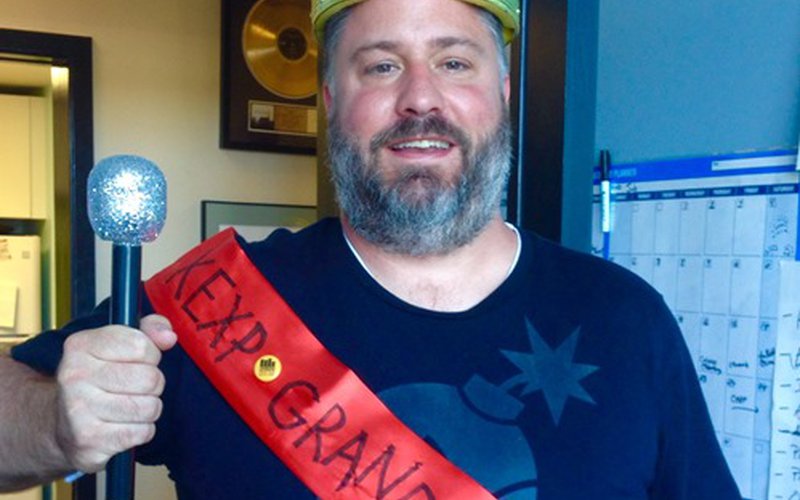 Anyone who makes a gift to KEXP before 6:00 p.m. as part of today's One-Day Summer Drive gets to vote in the 10th Annual Hood-to-Hood Challenge. And no matter which Hood takes the prize this year, you could be a very special winner no matter where you live.

Everyone who donates $100 or more will receive a KEXP guitar-shaped keychain (in addition to any other thank-you gifts). And one of these keychains will come with a "golden key," making the recipient the KEXP Grand Marshal for a year. WTF does it mean to be KEXP Grand Marshal? Well, it's like being crowned Miss America or Mr. Universe, but without the embarrassing swimsuit competition and a lot more great music. Not only will you receive an honorary crown and sash, you'll also:

What are you waiting for? When the Hood-to-Hood Challenge ends this afternoon, so does this once-in-a-lifetime chance to impress all your friends, neighbors, and fellow music lovers. Act now before it's too late! And thank you for supporting "music that matters." 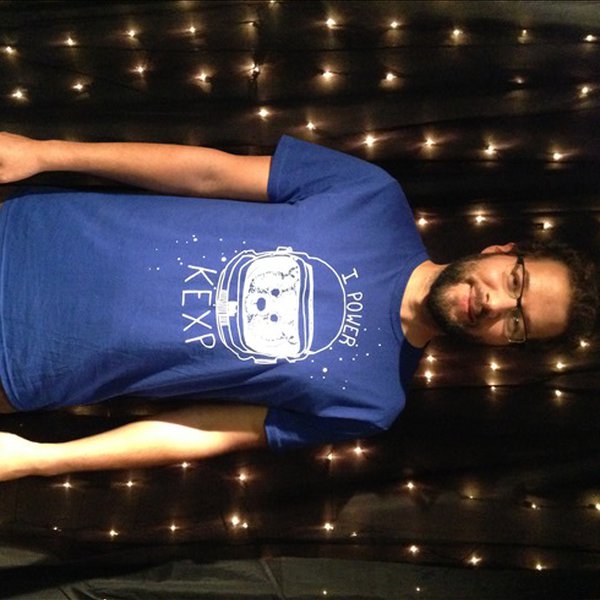 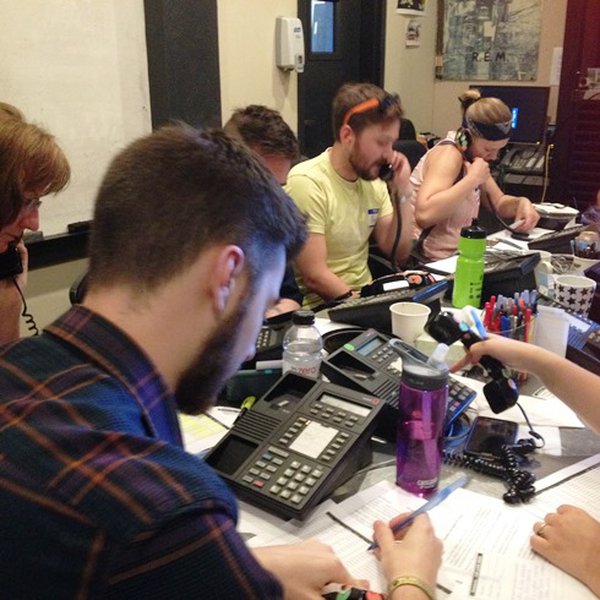 Since last Friday, KEXP volunteers and staff have been calling members of the Amplifiers Monthly Giving Club to say "thank you" for powering great, commercial-free music on an ongoing basis. We've already called more than 3,000 Amplifier donors. But if you haven't heard from us directly, please tak… 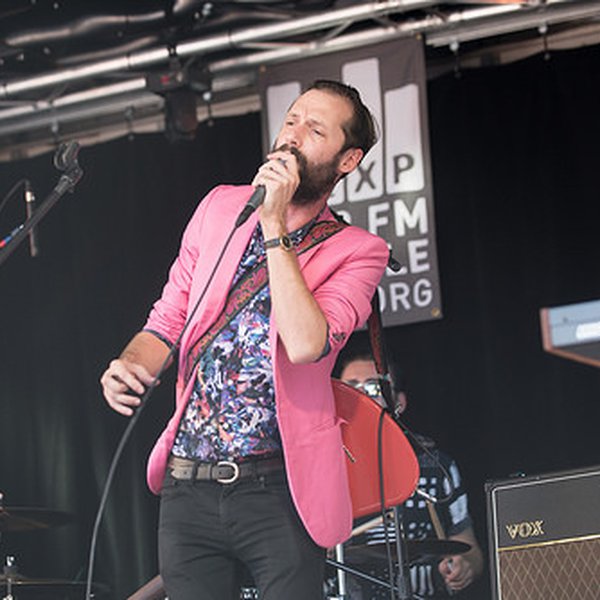 I hope you made it out to Hood-to-Hood Day 2015 in West Seattle last month. On Friday, May 29, more than 3,500 music lovers like you turned out to enjoy free performances by The Mountain Goats, Miami Horror, Hop Along, and Telekinesis, with a street fair and beer garden, plus evening showcases thro…