Every Monday through Friday, we deliver a different song as part of our Song of the Day podcast subscription. This podcast features exclusive KEXP in-studio performances, unreleased songs, and recordings from independent artists that our DJs think you should hear. This week, we'll be featuring songs by local artists playing the 2015 Capitol Hill Block Party. Today’s song is “Forerunner Foray” by Shabazz Palaces from the 2014 album Lese Majesty on Sub Pop.

To quote our review of their latest album, Lese Majesty, the experimental hip hop duo Shabazz Palaces are "visceral, important voice in the future of hip-hop and a vital organ of the progressive Seattle music scene." Ishmael Butler and Tendai Maraire began Shabazz Palaces in Seattle in 2009, anonymously releasing a pair of EPs before becoming one of the handful of hip-hop acts signed to local institution Sub Pop. By the end of 2011, the duo's debut album Black Up had made them the most buzzed-about act in Seattle, with the majority of critical praise directed at their uniquely spaced-out production and wide-ranging lyricism. That album's followup, 2014's Lese Majesty, continued the group's winning streak with another wave of critical praise and more extensive touring without sacrificing their high-concept releases or singular voice. "Forerunner Foray" takes the album's titular theme, the French phrase for "sacrilege against royalty", and expands it within a personal realm. Butler moves through images both abstract and real to examine the push and pull between worldly imperfection and the strive for idealism, rolling with a steady, assured flow over a hazy, languid beat. "Forerunner Foray" moves slowly and subtly, but that's how Shabazz Palaces work best: in between the nuances of the spaces they create.

In addition to their appearance at Capitol Hill Block Party, Shabazz Palaces are on tour all summer, including another Pacific Northwestern appearance at Pickathon in August. Keep up with the duo at their website and Facebook, and watch the duo play "Forerunner Foray" live at KEXP last year. 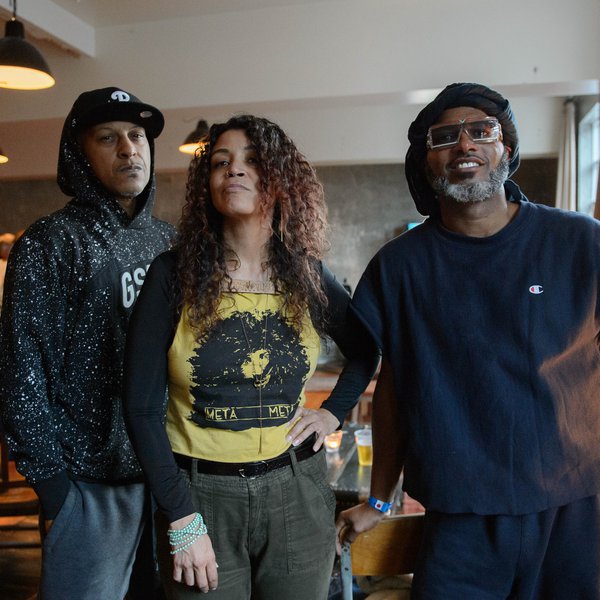 Read an Excerpt from Larry Mizell, Jr.'s Liner Notes for Digable Planets' Reachin’ (A New Refutation of Time and Space)

The former Street Sounds DJ shares a part of his interview with Digable Planets and Shabazz Palaces' Ishmael Butler and his experiences that formed the record. 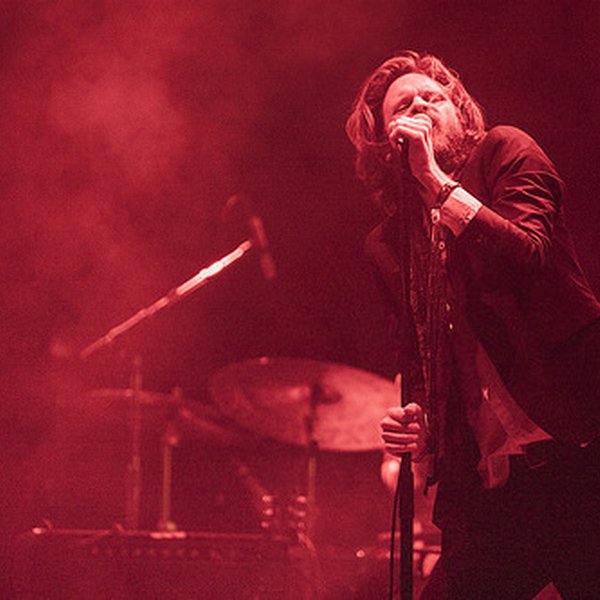 Every Monday through Friday, we deliver a different song as part of our Song of the Day podcast subscription. This podcast features exclusive KEXP in-studio performances, unreleased songs, and recordings from independent artists that our DJs think you should hear. This week, we’ll be featuring so... 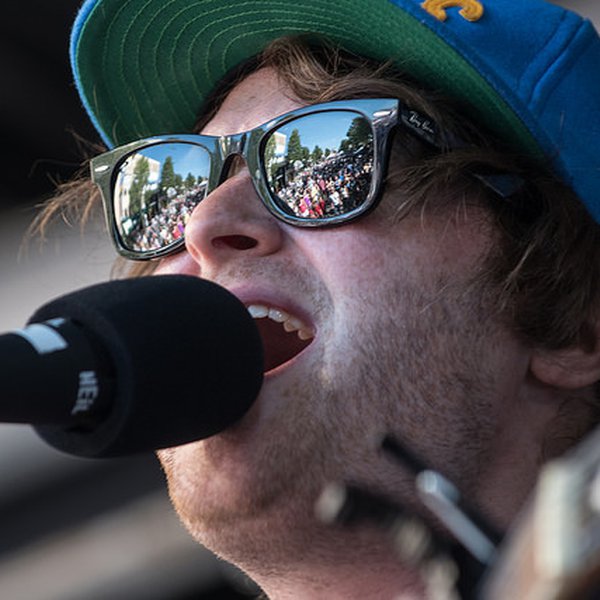 The Hood-to-Hood artist with the shortest commute today was West Seattle's own Michael Lerner, aka Telekinesis. For his stripped-down set from the Junction, Lerner stepped on stage with a guitar and an old-school four track machine, and charmed his neighbors with a short n' sweet set. The set kic... 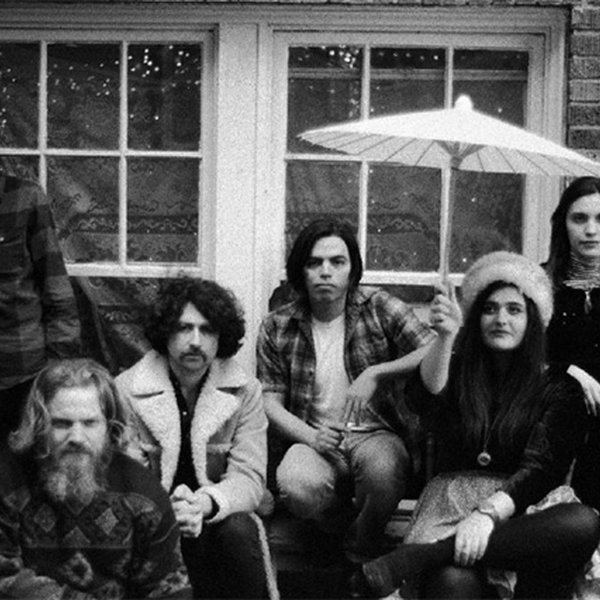 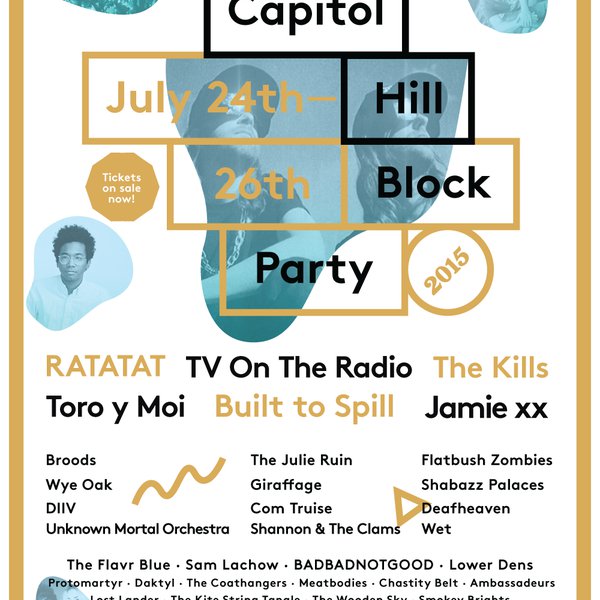 Summer just got hotter, as the Capitol Hill Block Party has announced the first wave of bands playing their annual festival, scheduled for July 24th through July 26th in Seattle. The sidewalks are gonna sizzle with headliners like TV on the Radio, The Kills, RATATAT, Toro Y Moi, Built to Spill, a...