Song of the Day: The Tallest Man On Earth - Sagres 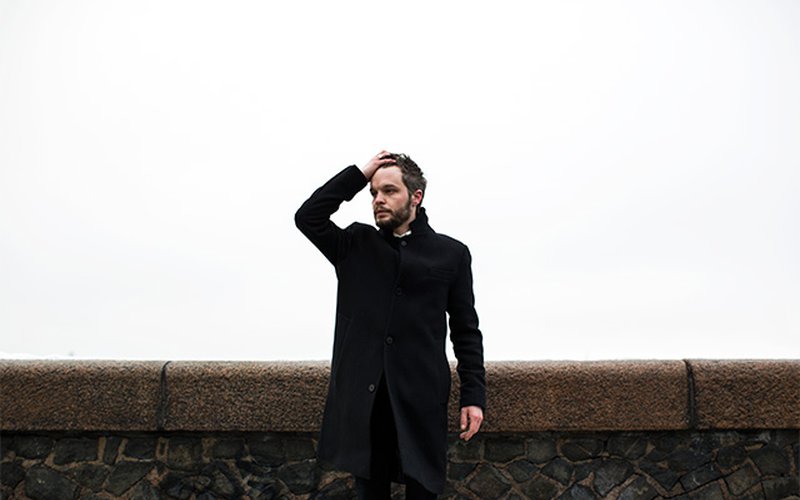 Every Monday through Friday, we deliver a different song as part of our Song of the Day podcast subscription. This podcast features exclusive KEXP in-studio performances, unreleased songs, and recordings from independent artists that our DJs think you should hear. Today’s song, featured on the Morning Show with John Richards, is “Sagres” by The Tallest Man On Earth from the 2015 album Dark Bird Is Home on Dead Oceans.

Under the moniker The Tallest Man On Earth, Kristian Matsson uses a distinct lyrical voice and deftly fingerpicked guitar lines to craft tales of love, life, and everything that falls between. Once the frontman of the Swedish garage rock band Montezumas, Matsson's self-titled debut EP under his current moniker was released in 2006. Across the release of his three subsequent LPs – 2008's Shallow Grave, 2010's The Wild Hunt, and 2012's There's No Leaving Now – Matsson's sharpened take on American folk music found a progressively larger audience, no doubt in part because of his charismatic delivery of his poetic lyrics and his rousing, one-man live performances. Matsson's latest album, this month's Dark Bird Is Home, is a departure from his past work, incorporating a full band for the first time to perform his darkest, most personal set of songs to date.

It is immediately apparent on "Sagres", the album's first single, that something in Matsson has changed. The lively, gravel-voiced narrator of "King Of Spain" and "1904" is nowhere to be found, replaced by a wounded wanderer at the end of his travels. The newly-added band's arrangements are sweeping, but their majesty belies how subtly devastating the song truly is. When he gets to the song's climax, he poses a question ("Now what is left in here?") that he answers with a response that he could never dance to like he could before: "It's just all this fucking doubt." Matsson's songwriting has often used its settings and details to find the humanity in his characters, but on "Sagres" it's clear that his own heart that he's searching for after the wreckage.

Matsson begins his first ever full-band tour a week from today in Northampton, Massachusetts. Although West Coast dates have yet to be announced, Matsson is certainly coming at some point, so keep an eye on his Facebook page and website for that announcement. Below, watch Matsson play "1904" in 2012 during his last stop by KEXP's studios. 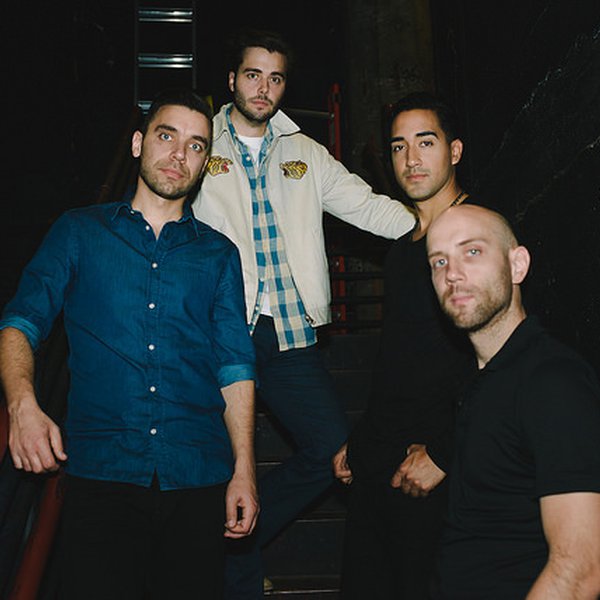 Song of the Day: Lord Huron - Fool For Love 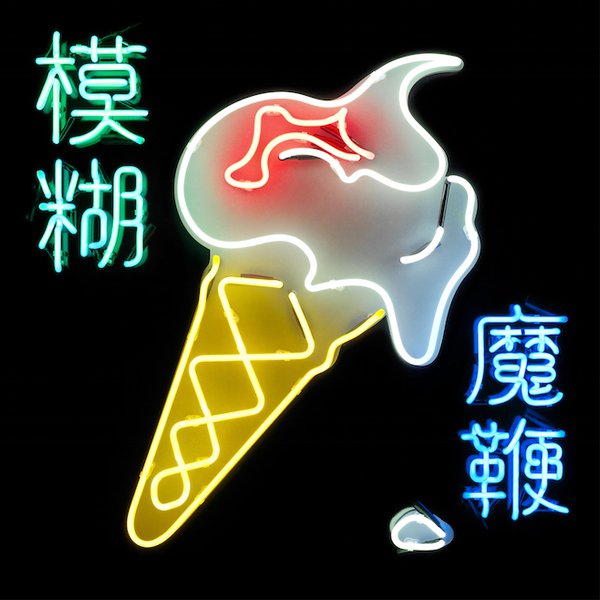 London, Morrocco, West Africa, Hell, Plastic Beach, Congo, London (again), and now Hong Kong. Damon Albarn's globe-trotting take on pop music has brought him far beyond Britpop, to say the least. But as he travels across the globe and in and out of projects, the line between his personal and preten…