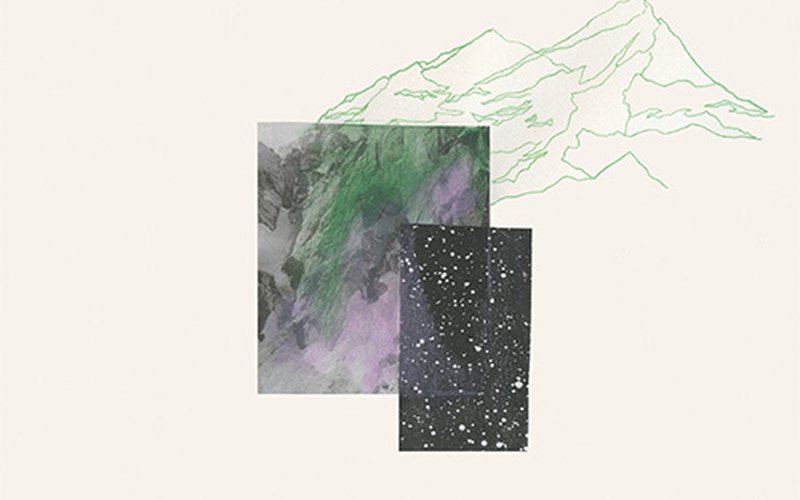 Argentinian-born singer Tei Shi is upping the ante with her second EP release, Verde, out now through Mermaid Avenue. Her debut EP, Suadade was released back in November of 2013, garnering comparison to Feist and other melancholy songwriters operating on the sonic fringe while maintaining some semblance of accessibility for the more adventurous, but her presence felt a bit cold. There, with singles like spacious "M&Ms" and the hip-hop tinged "Adder(f)all", Tei Shi's powerful vocals were put on full display as an instrument among other instruments, but not as a singular voice. But that all changes with Verde. Here, Tei Shi presents herself more fully as a singer and as a character. With her second EP effort at introducing herself to the world, Tei Shi becomes a vastly more interesting player in the experimental pop genre. Now, finding herself much closer to the likes of Grimes and FKA Twigs, Tei Shi makes Verde an addictive, timely step forward, and in five brief, brilliant tracks, has us waiting up begging for more.

Verde begins with "Can't Be Sure", a lovely, swirling vocal dance that has hints of Grimes track "Symphonia IX". Tei Shi's voice plays backwards and forwards, slowly inviting you into the bright new future of her sound. Even in one two and a half minute intro, Verde already feels worlds apart from its predecessor. The unknowing isn't a breaking point - it's a fact of life, and one that brings excitement rather than anxiety. The lack of assuredness guides the sexuality of Verde and makes it a wonderfully interesting journey, even at only 20 minutes. On "Bassically", it's "Is that what you want?". On "See Me", it's a matter of if and when. In either case,

Speaking of "Bassically", it's literally impossible to ignore this song. Easily one of the best singles of the year thus far, the song is a pop gem with a great video to accompany. Tei Shi gets to show off her very not basic vocal prowess on the chorus, which puts her comfortably in the stratosphere, powerful, confident, and not to be trifled with. The energy builds as she gets more comfortable with the dynamic at hand in a new relationship. You can almost see the color flush her cheeks as the song goes on. It's a great build and a killer of a hook - truly nothing wrong with falling completely in love with this track.

"Bassically" is followed by the record's second best track, the wonderfully sultry, effortlessly longing "See Me". Here, Tei Shi is full introspection, asking herself why she cares that a crush pays attention at all. It's not a complaint in a song - rather, it's an opportunity to instill confidence in herself before getting caught up in the totally unnecessary dynamic at hand. Producer Gianluca Buccellati incorporates a brilliant bunch of sounds into this track, starting with a stripped down indie synth feeling then throwing in bits of dub and more singer-songwriter indie pop. The whole bit makes "See Me" one of the best Tei Shi offerings yet, not lending its likeness too easily to any other contemporaries.

"Go Slow", the EP's second single, plays into the minimal, vocal heavy synth pop sound of FKA twigs and company. But once Tei Shi gets to the chorus, the track becomes entirely its own. The track is lush and ripe with vitality. Throughout this track, much like "Bassically" and the rest of Verde, Tei Shi is entirely a much more engaging, approachable character than she was on Suadade, focusing less on the sadness of experience had, and more on the possibilities of experience yet to come. Furthermore, it seems much more in line with her career arc as of now, because there won't be much more time before she is a fairly common name drop. Closing out Verde with the slow soul groove of "Get It", which puts Tei Shi in more traditional territory for showing off her gorgeous vocals. Over a bass and snaps heavy track, she harmonizes with herself to no end for a gorgeous and over-far-too-soon sugar kiss of an ending. More than anything else, it will make you want to start the whole thing over again as soon as possible. Getting small pieces of Tei Shi's slow introduction to the world like this is pure torture, but it's a great strategy to guarantee demand. Verde might very well be the last low profile release we see from Tei Shi before she's an indie pop star. But for the meantime, we'll relish in the moment where we get to say we heard her first.

Verde is out now on Mermaid Avenue. You can grab it at Tei Shi's online store on vinyl or digital. The full EP is streaming temporarily at the Hype Machine ahead of its release. Tei Shi is headed out on tour shortly. Catch her at Barboza on August 6! Tickets are available now here. 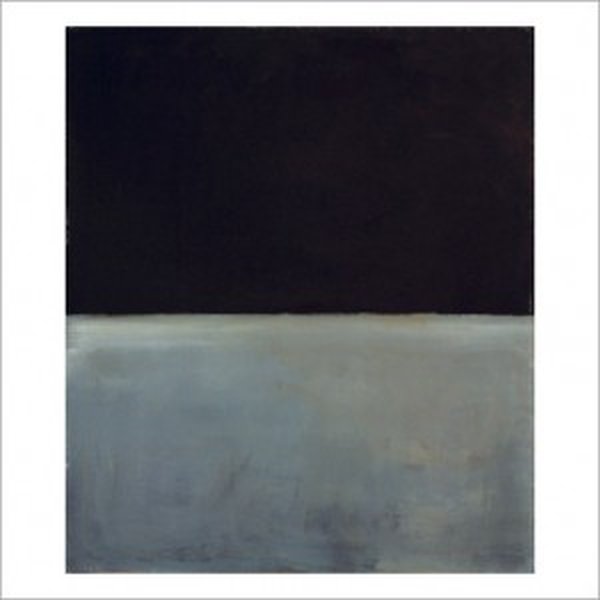 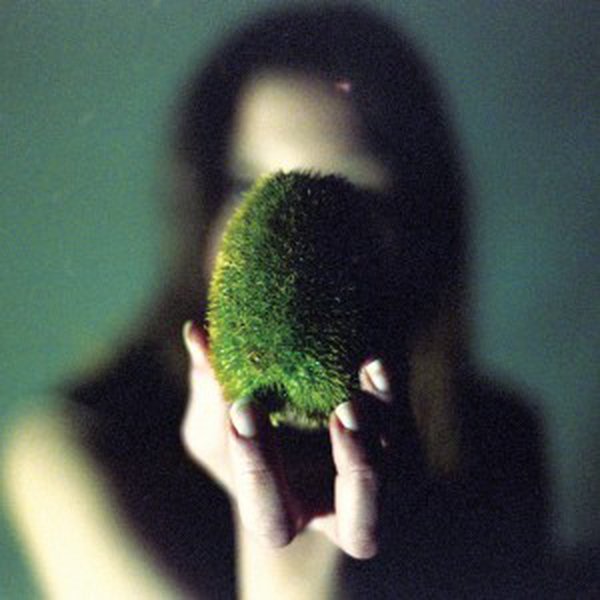