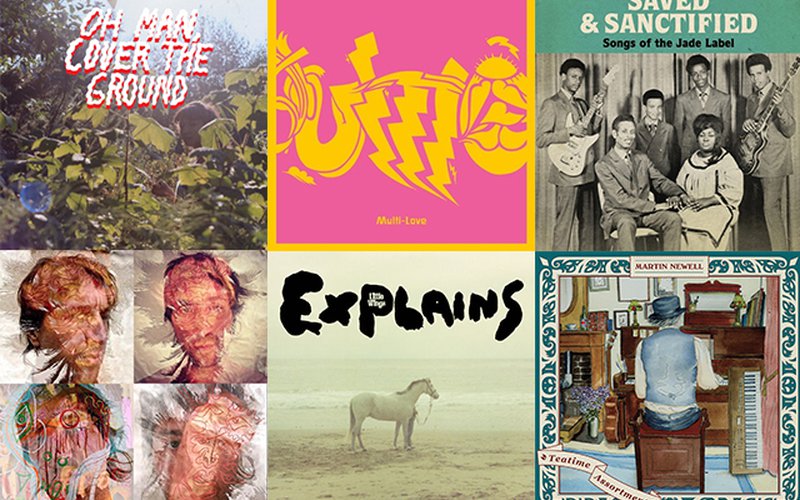 Other highlights this week include Saved and Sanctified: Songs of the Jade Label, the latest resurrected collection from the Numero Group, featuring raw DIY gospel from the West Side of Chicago. West coast artist Little Wings (aka singer/songwriter Kyle Field) team up with the Woodsist label for their eleventh full-length Explains. Captured Tracks releases a 2-LP set from Martin Newell, formerly of Cleaners from Venus. And longtime KEXP fave Joseph Arthur releases Days of Surrender, available on a USB drive with limited edition art prints from the Days of Surrender Series, or you can get the very (very) limited-edition edition with comes with Joseph's touring van (for the price of $14,999). Joseph Arthur will be LIVE on KEXP on Tuesday, June 2nd at 9:30 AM PT, and playing the Triple Door later that night. 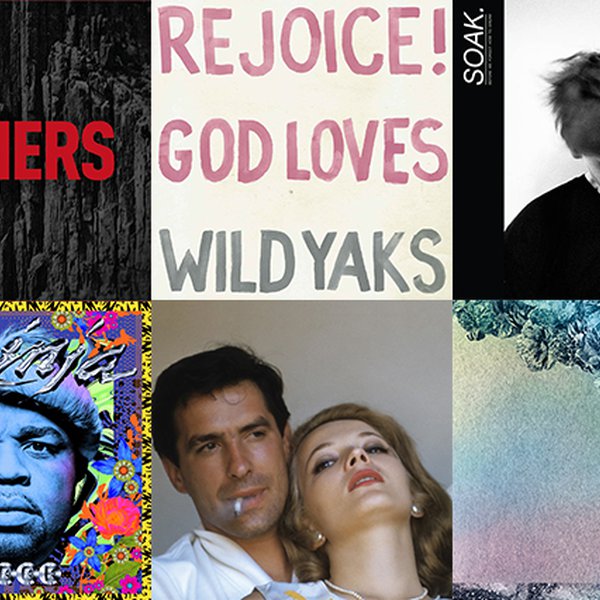 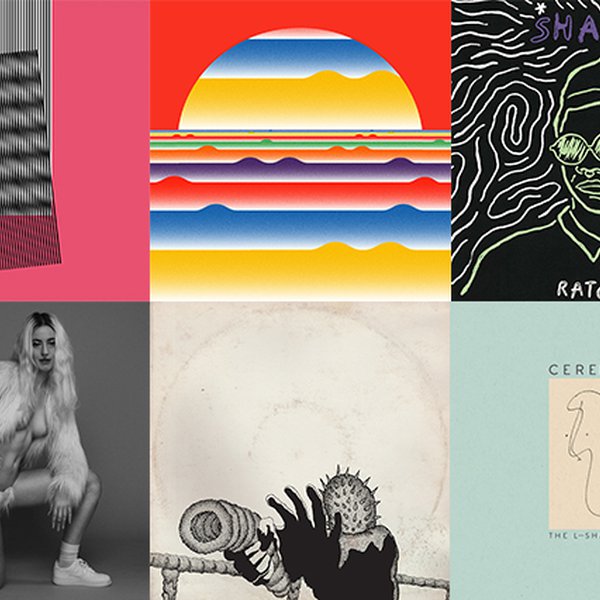