Every Monday through Friday, we deliver a different song as part of our Song of the Day podcast subscription. This podcast features exclusive KEXP in-studio performances, unreleased songs, and recordings from independent artists that our DJs think you should hear. Every Friday, we feature a song by a Northwestern artist. Today’s song, featured on The Afternoon Show with Kevin Cole, is “Surface Envy” by Portland's Sleater-Kinney from the 2015 album No Cities to Love on Sub Pop.

One of the most singular and influential bands of the last twenty years, Sleater-Kinney ended their original sixteen-year run as one of America’s most revered and ferocious bands. Singer/guitarists Corin Tucker and Carrie Brownstein both cut their teeth in the riot grrrl movement in Olympia, Washington before founding Sleater-Kinney in 1994. Built around the duo’s complimentary characteristics – Tucker’s soaring wail and thick rhythmic guitar with Brownstein’s inimitable sneer and stabbing leads – and, from 1996 onwards, the thunderous pounding of drummer Janet Weiss, Sleater-Kinney took the passionate, feminist spirit of riot grrrl and used it to take on rock and roll as a whole, climbing the ranks of the club circuit while racking up critical accolades on both sides of the Atlantic for their seven albums. After the tour behind 2005’s masterful The Woods, the band went on hiatus; Tucker intermittently embarked on a solo career while raising children, Weiss played with Quasi, Bright Eyes, Wild Flag (with Brownstein) and Stephen Malkmus, and Brownstein created and starred in the sketch comedy show Portlandia. After an abstract suggestion from Brownstein’s Portlandia partner Fred Armisen in late 2012, the trio clandestinely made strides towards reactivating Sleater-Kinney, writing and rehearsing songs throughout 2013 and recording them in early 2014, resulting in the band’s eighth album, No Cities to Love.

Even though it's one of the most recent entries into a canon full of razor-sharp guitar assaults, "Surface Envy" is among the band's most cutting and anthemic songs. Led by Brownstein's dive-bomb riff, Tucker's urgent wail and Weiss's cataclysmic drumming hold a breakneck pace as Tucker puts the band under the knife. In a shouted address to her bandmates, Tucker sings out their collective struggles and victories before summing it all up in the chorus: "We win/We lose/Only together do we break the rules." "Surface Envy" was written in light of the band's hiatus, but despite the time away, it finds Sleater-Kinney following through on the promise that Tucker laid out in 1999's "Start Together" "I'm a mess/I'm the worst/But the best/that you've heard."

Although there's been talk of a handful of shows in the fall, Sleater-Kinney will end the tour behind No Cities To Love with three summer festival shows, including a headline slot at Sasquatch tonight. Keep up with the band at their website and Facebook, and watch the video for the No Cities To Love standout "A New Wave" below. 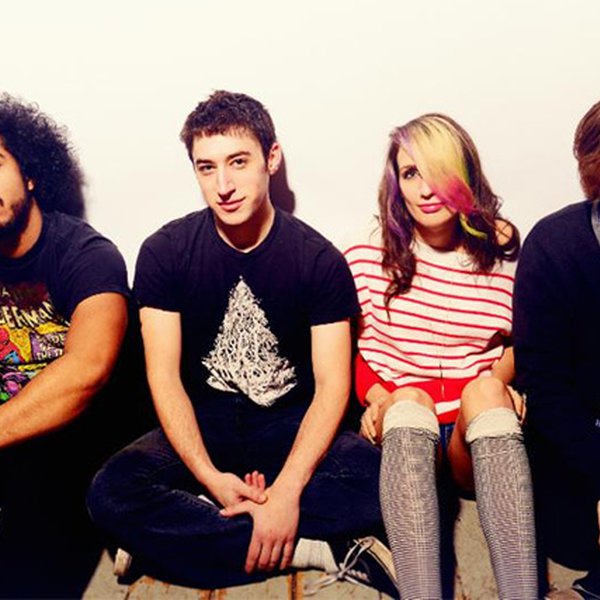 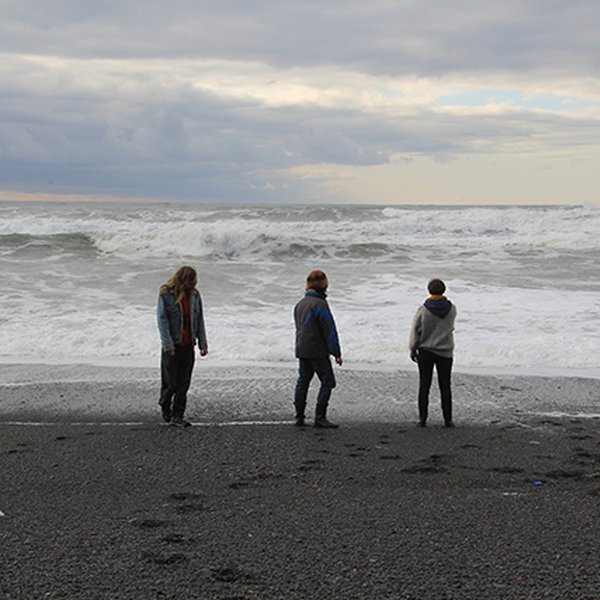 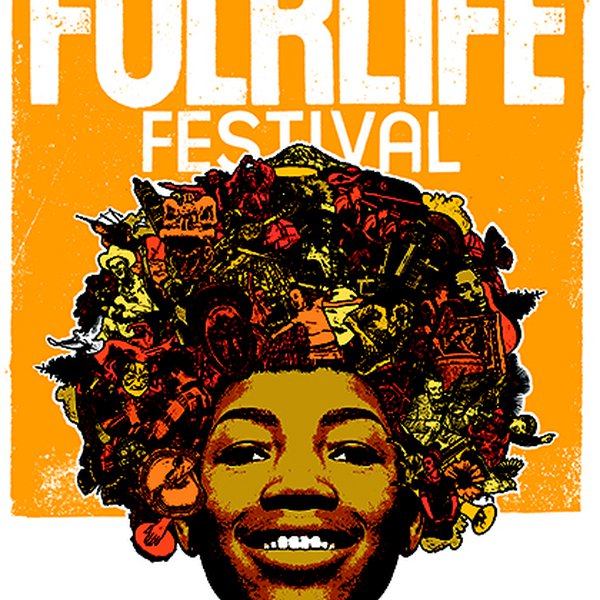 Staying in town this Memorial Day weekend? You can at least take a cultural trip around the world with the 44th Annual Northwest Folklife Festival, running May 22nd through 25th on Seattle Center grounds. You'll get to enjoy over 5,000 performers from over 65 different cultural communities, all for… 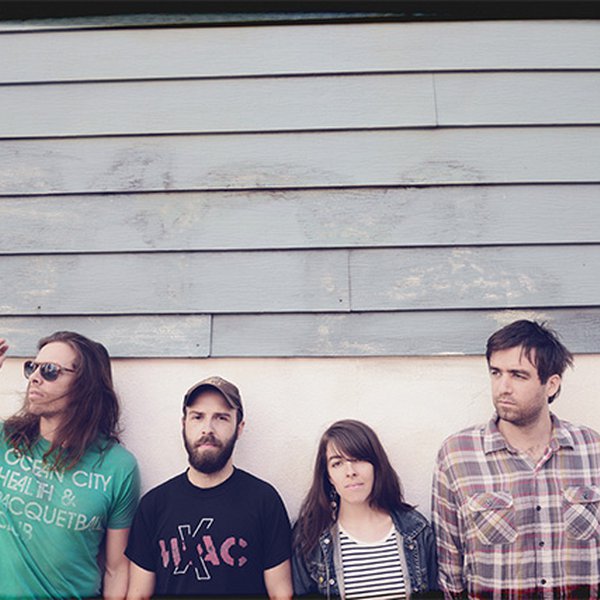 Song of the Day: Hop Along - Waitress

Every Monday through Friday, we deliver a different song as part of our Song of the Day podcast subscription. This podcast features exclusive KEXP in-studio performances, unreleased songs, and recordings from independent artists that our DJs think you should hear. Today’s song, featured on The Afte…