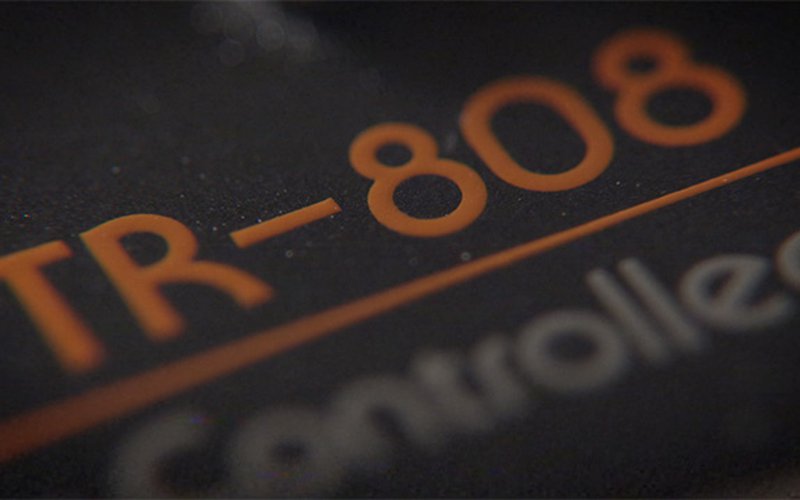 Distortion. The beats of the world-converting, endlessly genre-inventing, generation-banging Roland TR-808 Rhythm Composer were never, ever meant to duplicate those of real drummers. The voice of their sounds was distortion. As Mike D. and Ad Rock of the Beastie Boys say near the end of the documentary 808, about the oft used instrument and showing as part of the Seattle International Film Festival's Face the Music series, the electrically-charged blips of sound memory encasing drum blasts, percussion drops, and odd smacks are as steeped in hip-hop (and now pop) history as rock and roll distortion is intrinsically punk. As the damaged fuzzy knots of guitar chords invented punk rock, the jolting smack-and-decay of the 808 provided us rap. And rap’s prominence activated electro, house, and probably hundreds of post-hip hop genres since the machine’s invention.This is a full-length documentary about the most prominent drum machine still used in popular (and underground, and aspirational) music, 12,000 of which were brought into the world by Mr. Nakamura and Mr. Matsuoka in Japan in the very early 1980s. Near the end of the film, one of these men makes a surprise appearance, confessing how they made the drum machine distinctive by rejecting the normal beat patterns that could be captured in favor of disturbed, deficient ones. In order to transcend the mere recreation of beat and create the trademark sound, rhythms that can be individualized and used according to a creator’s whim. When those sounds ran out, about three years of manufacturing the 808, production of new machines was done. There would be no more 808s.

In the meantime, New York’s Afrika Bambaataa would release “Planet Rock,” a twelve inch single osmosing the early hip-hop DJs love for the cosmic funk bands of the 70s and electronic art-rock and new wave artists, letting the rhythms fly at a high speed and challenging his rappers (lead by Mr. Big). That particular use of the 808 inspired everyone in hip-hop to become associated with the cold, alienated chops of the 808, spawning independent singles and frequent, beloved rap nights at dance clubs. But it also immediately inspired people in other parts of the world to use the machine to their own ends; Italian house music started almost contemporaneously, using the softer and more melodic snatches of the beats to create a swirling stew of more nuanced dance rhythms. This beat-conversation traveled the world, from Europe to Detroit and back, and then when Marvin Gaye, Jr. ended his contract with Motown and was looking for a new way to play, ending up changing the pop world with “Sexual Healing.”

This is the first time documentary of veteran director Alexander Dunn, and it is crammed full of science about the 808’s deeply revolutionary effect on inspiring new kinds of music using only 16 sounds and 32 patterns. There were prototypes before (the tinkly Rhythm Ace) and drum machines after (Prince’s adored Linn) but none had the BASS of the 808, which producers and DJs learned to tune, flatten out and merge with other devices and samples, and became an irresistible motif in (re)defining every generation of hip-hop. The 808 also served accomplished pop musicians like Phil Collins, who wasn’t going for the deep groaning blasts created in the Miami sound (heard in “The Cars That Go Boom”), but found spare elegance in its minimalism as an in-the-moment timekeeper with an inverse personality. All of these expressions of the 808s synthetic rhythms bizarrely but adroitly give authenticity to whatever music is crafted from it. And yet it’s as fragile a machine as any. As Collins says, “You can’t pour beer over a drum machine because it will stop working, but you can pour beer over a drummer and he’ll just keep going.” The uniqueness in the sounds of of every model, the limited run of production in the device, and its ability to be modified and even lost through studio sell-offs and pawn shops makes it more mortal. The 808 was only a simple “pre-set” to those without inspiration.

Speaking of which, my favorite scene might be when Mike D. and Ad-Rock enthuse about the creativity the band and Rick Rubin channeled for the backwards beats used to hold up the rhymes in the world-changing “Paul Revere” single in the mid80s. Citing a technique invented by Jimi Hendrix, they were using a random 808 in a now-forgotten studio, and can agree that they somehow recorded those beats backwards, but argue lovingly and tenaciously to how it was accomplished (were the beats actually recorded backwards, or was the tape simply reversed?). They jobe each other for a few minutes, and then you realize that the sort of art that comes out of people playing with machines can be far more about spontaneity and character than memory. Which is a troubling thought, because as it is noted elsewhere about the 808, most of what you’re hearing these days are the millions of samples created from it, not the actual triggering in the heft and husk and hull from an actual one of those 12,000 models. Someday those original machines will run out, but they gave life to generations of sound and vision that continues on today. 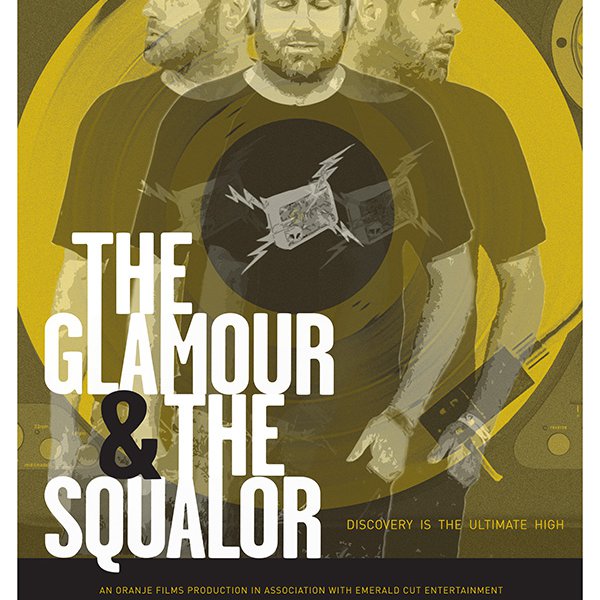 SIFF Face The Music 2015 Preview: The Glamour & The Squalor 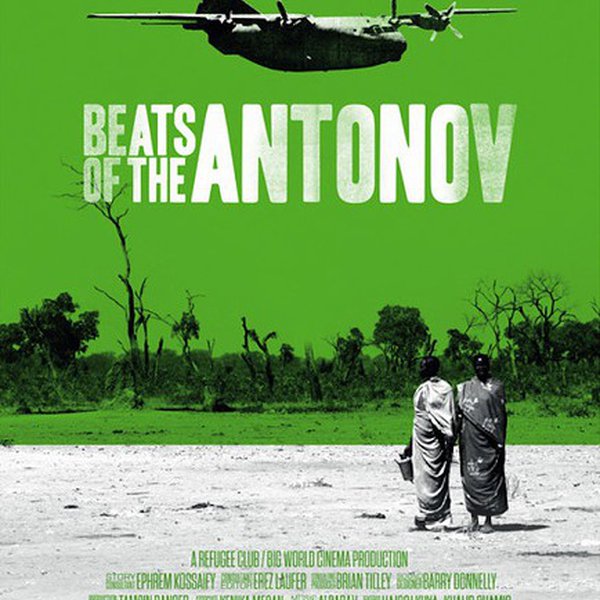 SIFF Face The Music 2015 Preview: Beats of the Antonov