Last week, three generations of Northwest rock converged to shake the dust off the walls of Seattle's venerable Moore Theatre. Headlining the night, Tacoma band The Sonics, celebrated the release of their first album in 48 years, which, if you've been hearing us spin it regularly on KEXP, sounds like they haven't lost a step. Supporting them, Mudhoney and The Intelligence each paid their debt to the seminal rockers by rocking the hell out. 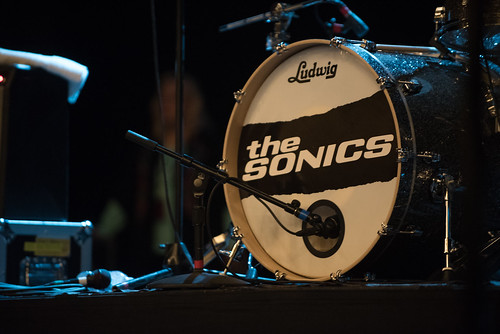 The Seattle version of Lars Finberg's band, The Intelligence, kicked off the show, embodying the garage-ier side of The Sonics' legacy. Joined by guitarist Dave Hernandez (The Shins, Big Business, etc.), bassist Drew Church and drummer Kaanan Tupper (Lars apparently keeps a separate lineup in his other home town, Los Angeles), Finberg led the group through a loose but energized set of quick, angular, punk songs, barely stopping for a breath between each. A few missteps only added a bit a charm to their somewhat nerdy composure, while the thudding bass and drums and buzzing guitars kept the expanse of the Moore from swallowing them whole. Near the end of their set, most of the crowd had found their seats and were cheering them on. 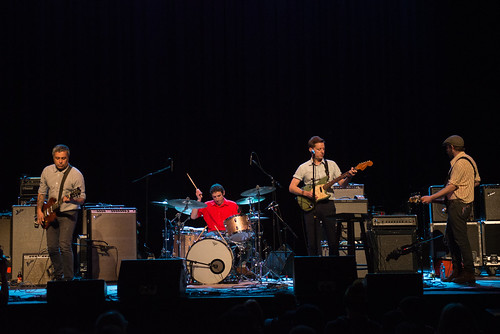 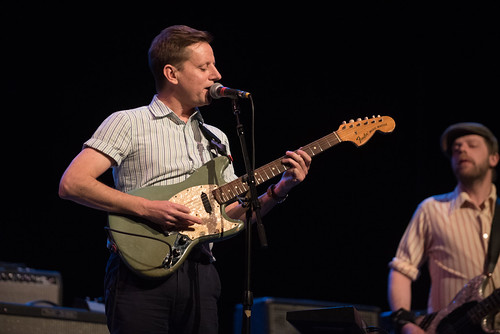 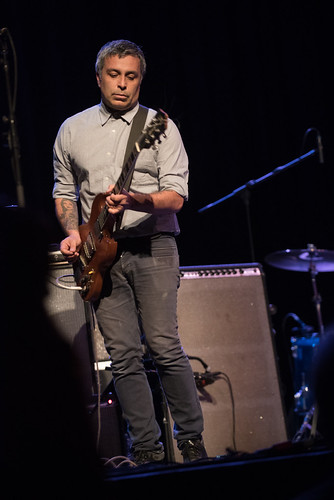 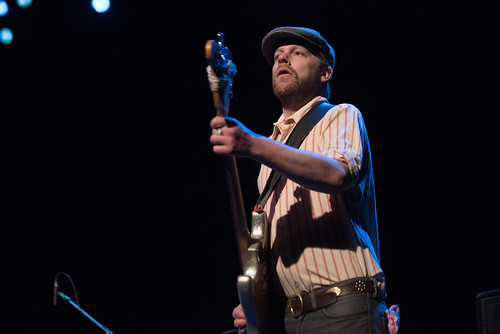 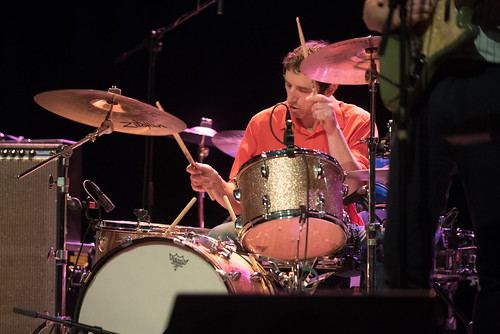 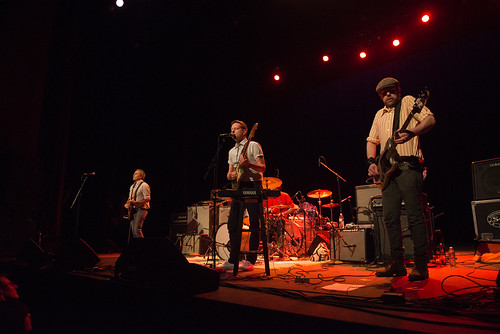 Up next, Mudhoney were surely a big draw for the full-capacity crowd. Legends in their own right, the long-running group has influenced punk and rock bands from before grunge to now and secured an indelible place in Seattle's music lineage. Though Mudhoney may be heavier, from The Sonics they certainly draw a primal power. Frontman Mark Arm's hawklike screech is like a direct reply to Jerry Roslie of The Sonics' howl. On stage, Mark is an outstanding showman, twisting and contorting like a rabid yoga enthusiast as he spits out lyrics to songs from throughout their 25+ year career. Since it was a night of rock history, the band made a point of matching old classics like "This Gift", from their 1989 self-titled debut, with new songs like set opener "I Like It Small", from 2013's Vanishing Point. But of course, the crowd understandably went nuts for "Touch Me I'm Sick", their first ever hit. 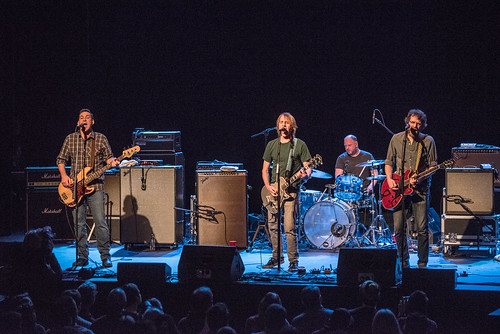 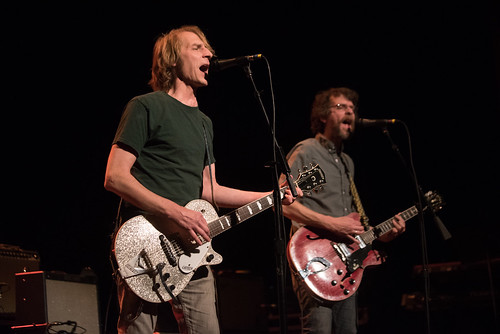 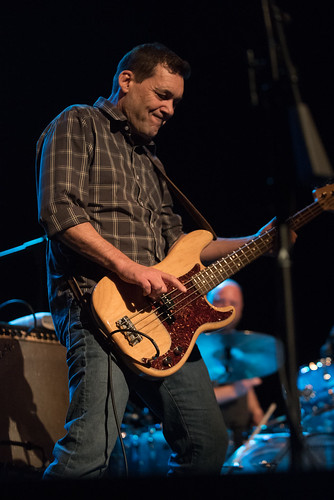 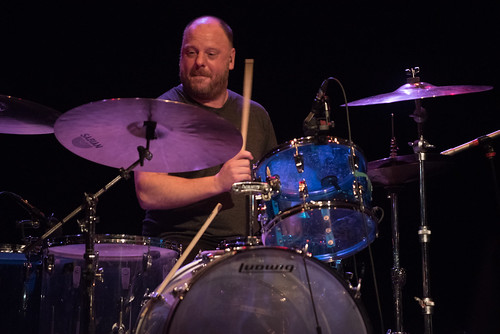 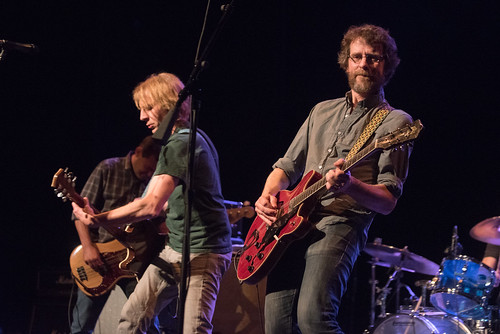 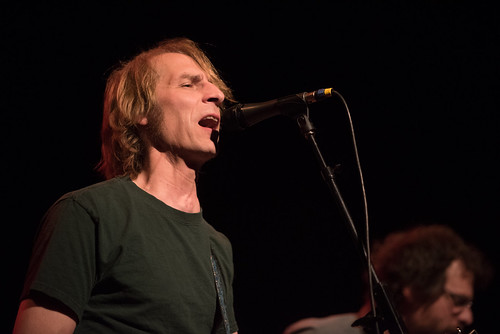 The Sonics may not have the raw aggression of Mudhoney or the unique creativity of The Intelligence, but they definitely have time on their side. Anyone who thinks their sound might be dated (and who would be that crazy?) should remember that the band was destroying popular tunes before anyone else, turning sweet songs like Richard Berry's "Have Love Will Travel" and Berry Gordy, Jr.'s "Do You Love Me" dark, fast and dangerous, while writing practically scandalous original numbers like "Strychnine", "Psycho" and "The Witch". Maybe they were too ahead of their time or too far off the beaten path, but the Tacoma band never saw the fame they deserved outside of Washington State, even while newer and more popular artists like Jack White, Bruce Springsteen, The Cramps, The Fall, and just about any rock band in the Northwest, touted them as major influences. Fortunately, The Sonics have reunited several times over the years, with their last reunion, in 2014, leading to an album of all new material, and damn, is it hot!

The album is, in fact, the entire reason for the Moore concert, a record release of well-deserved epic magnitude. The band featuring classic members Larry Parypa, Gerry Roslie, and Rob Lind along with more recent recruits Dusty Watson and Freddie Dennis, dressed sharply in black suits, adeptly mixing danger and class. Though they had no reason to be humble, they thank all who have supported them over the years before diving straight into the set with "Psycho". So perfect are the new songs that they'd be nearly indistinguishable from the classics if you hadn't already been so familiar with them. Throughout the set, a few guests joined in - Mark Arm, Chris Ballew of The Presidents of the United States of America, Krist Novoselic of Nirvana, and The Sonics' album producer, Jim Diamond - each more humbled for performing with the local legends. The vibe of the night, though, wasn't one of tribute but of new beginnings. The Sonics may have over 50 years in the game, but if their set at the Moore Theatre is any indication, they have much more to give. Here's hoping they perform again and again. 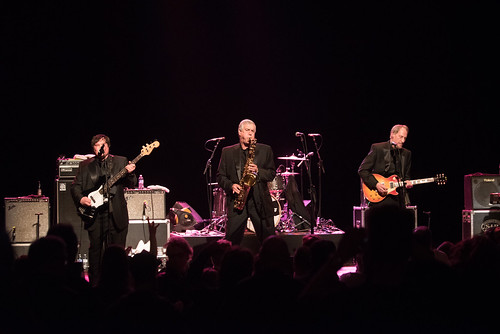 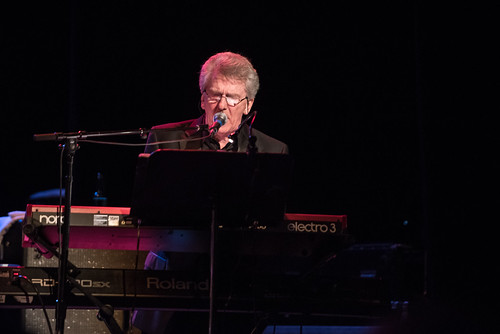 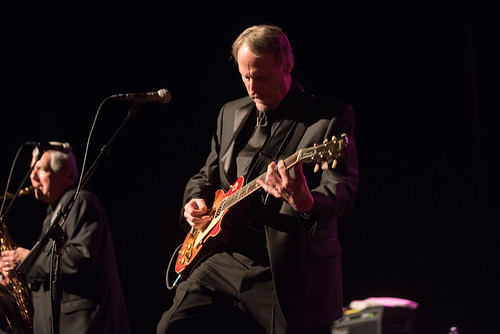 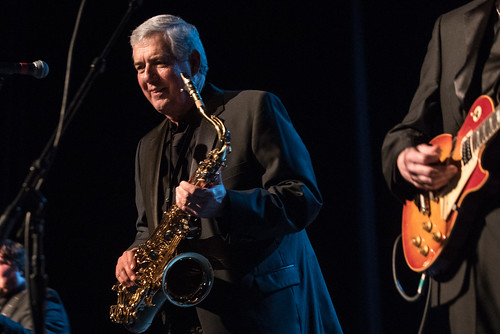 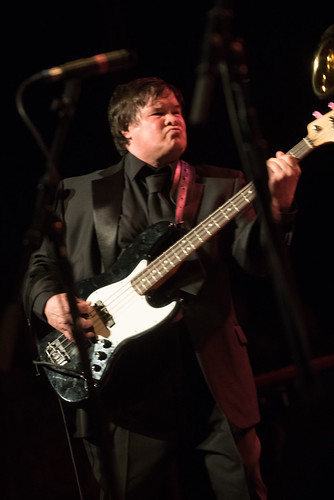 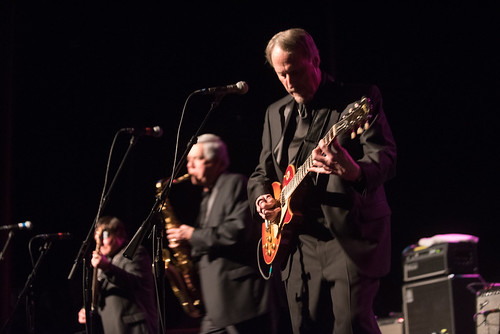 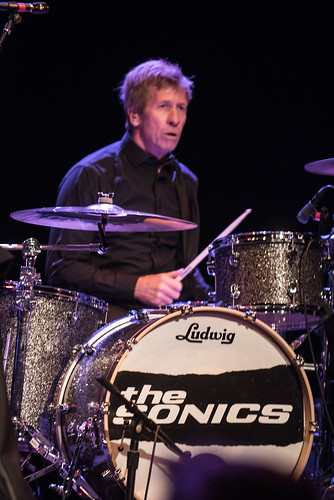 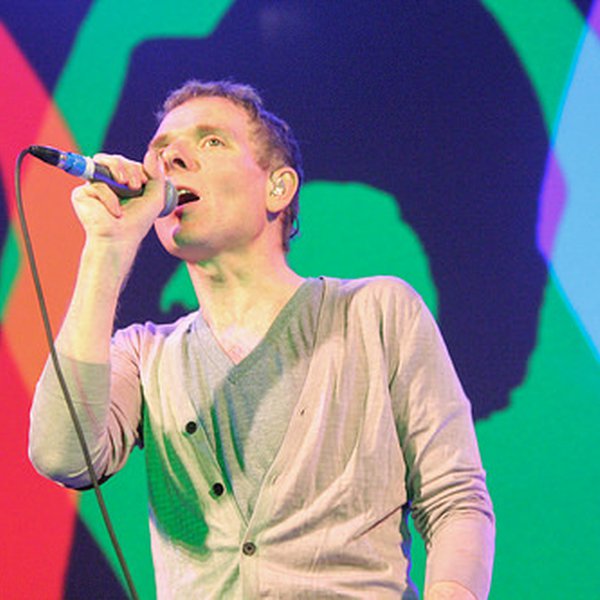 "An encore. How predictable," said a pre-recorded video of the cover model from Belle & Sebastian's latest album right before the Glaswegian pop stalwarts returned to the stage. And she was right. Contrary to their historical tradition, encores at modern concerts are almost always planned wel... 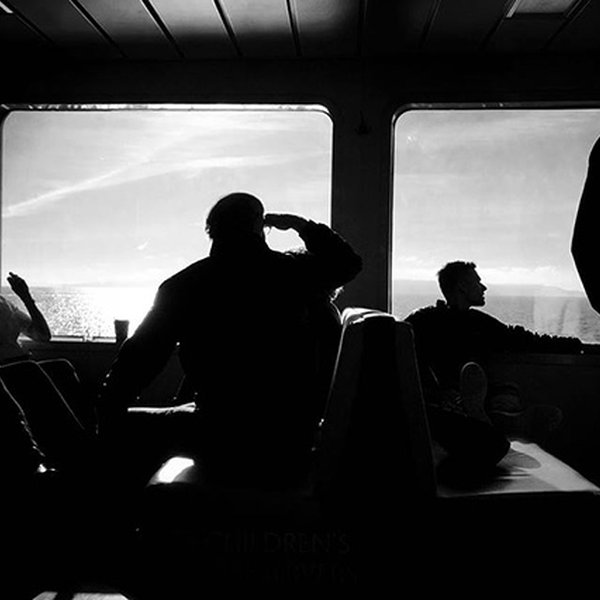 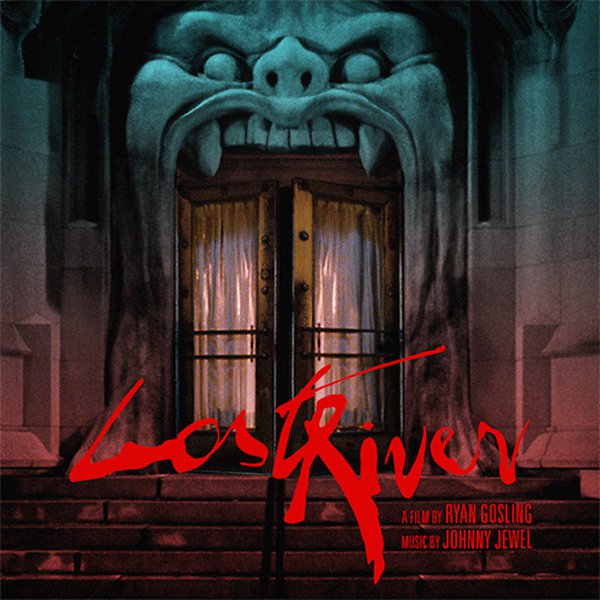 Here's a counterintuitive factoid: Lost River is Johnny Jewel's first fully commissioned film soundtrack. Any fan of Johnny Jewel or his multifaceted Italians Do It Better disco dynasty knows that every record the man has ever produced is a soundtrack. There is a film playing with a story that on... 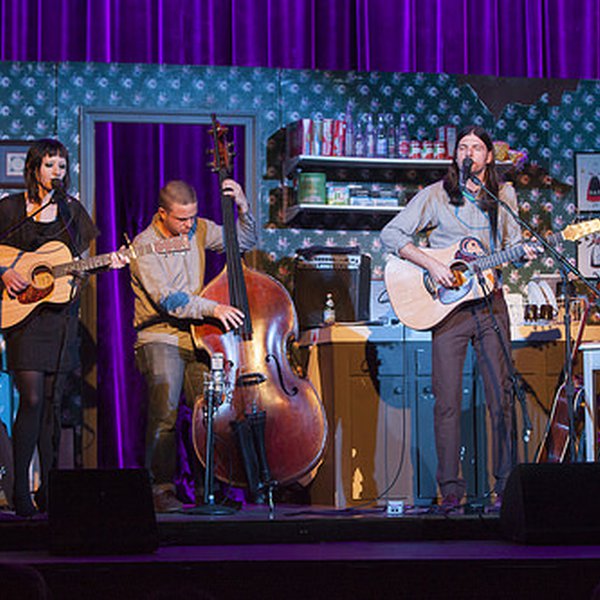 It goes without saying that Elliott Smith cannot be replaced. He was a one of a kind talent, a songwriter whose gift for melody often served as the vessel for his often harrowing narratives and disclosures. In the wake of his tragic death at 34, his reputation for intimately capturing deathly sta...