Okay, this is going to seem kind of weird. It's late March now - Spring is finally upon us - and here we are presenting Courtney Barnett and her band decked out in costume. There's actually a pretty good reason for it. When the Australian indie sensation stopped by the KEXP studio last Halloween to perform four songs from her 2013 Double EP: A Sea of Split Peas, she stuck around to play a second set composed of entirely new songs, ones she couldn't reveal until her new album came out. Every day isn't Halloween but now that Sometimes I Sit and Think, and Sometimes I Just Sit has hit record store shelves, for you today can be. Here's your treat: 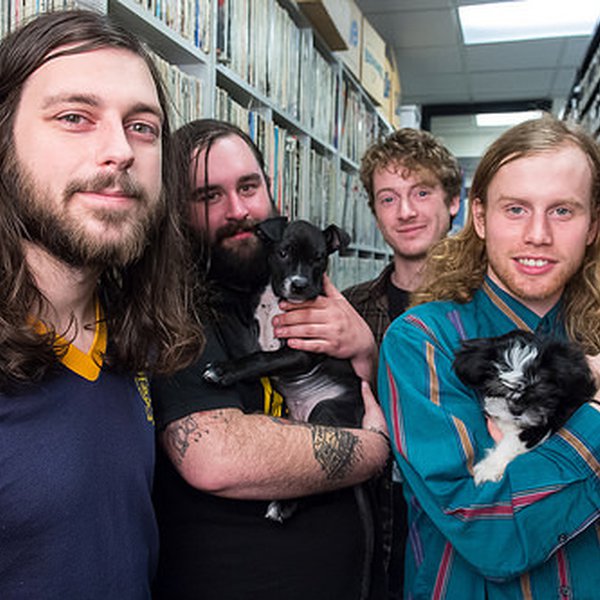 Armed with a fine assortment of tracks from their new Seattle-recorded release, Ohio band The Sidekicks unleash their brand of hooky rock in the KEXP live room. On Runners in the Nerved World, they've branched out from their punkish roots and now take pleasure in crafting out songs that are invigor… 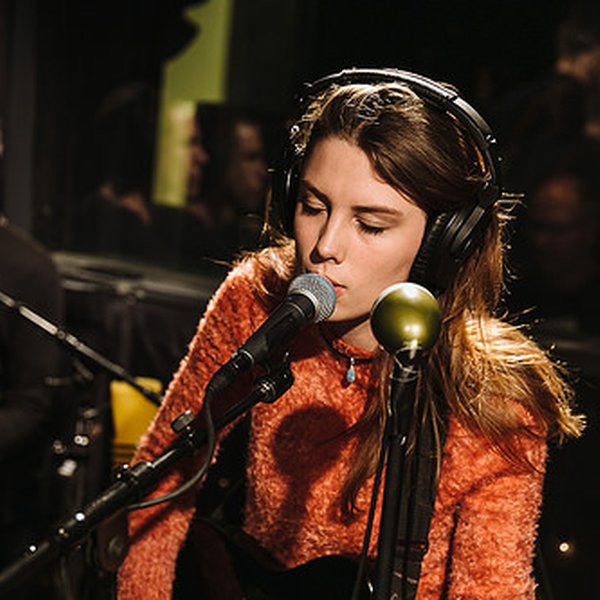 Even after releasing a pair of EP's, Wolf Alice has yet to show their teeth. The young London four-piece have grown from a folky duo into a gnashing, shoegazy, guitar-heavy band steeped in 90's alternative rock but with a freshly energized take. But their past singles “Fluffy” and “Moaning Lisa Smi…