For the rest of the year, we'll be spotlighting our KEXP DJs Top Albums of 2015, leading up to our 2015 90.3 Top Album Countdown! Vote today for your favorite albums of the year, and you’ll be entered into a drawing to win a 10 CD pack of the Top Albums of 2015, as voted on by KEXP listeners. Voting ends on Friday, December 11th at 6:00 PM PT, so let us know your favorites now, and tune in on Friday, December 18 to hear if your picks made the list!

John Richards is the host of The Morning Show, airing Monday through Friday, 6-10AM. The artist behind John's #1 pick is headlining the KEXP Yule Benefit concert, Saturday, December 12th at Neumos. Pure Bathing Culture and Youryoungbody are also on the bill. Tickets are on sale now. Proceeds to benefit KEXP’s New Home Campaign. 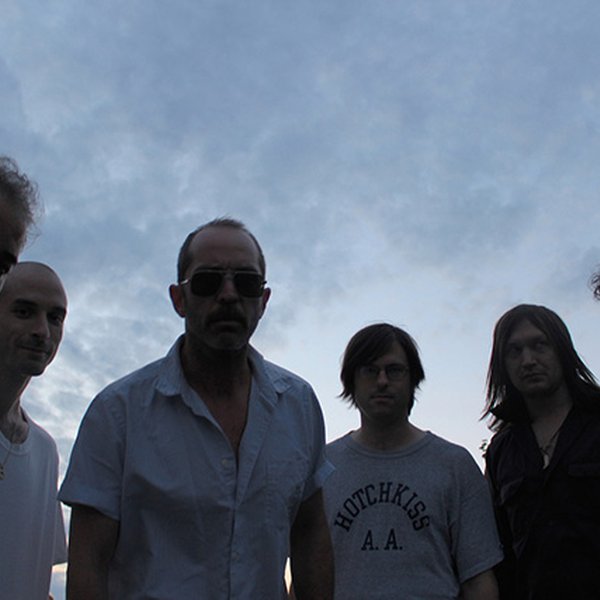 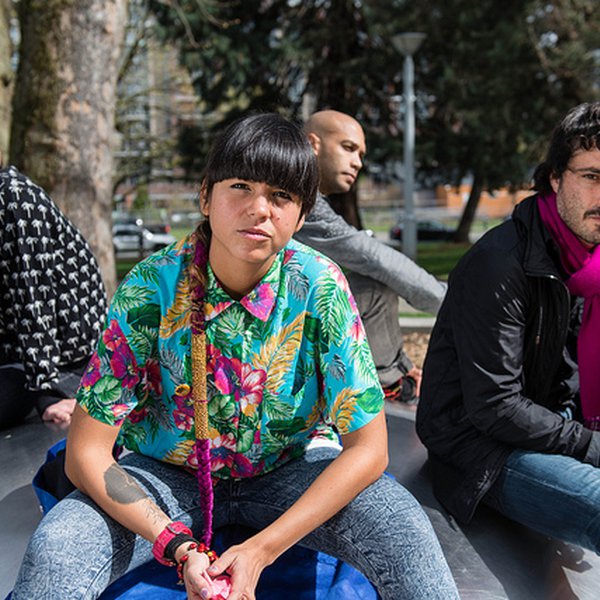 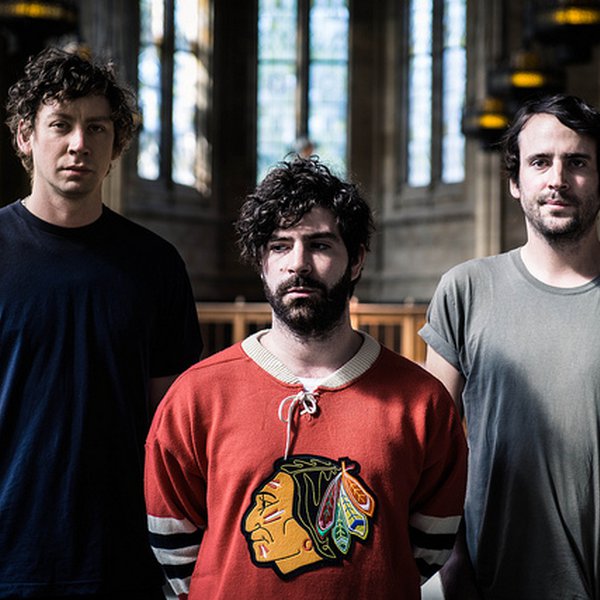