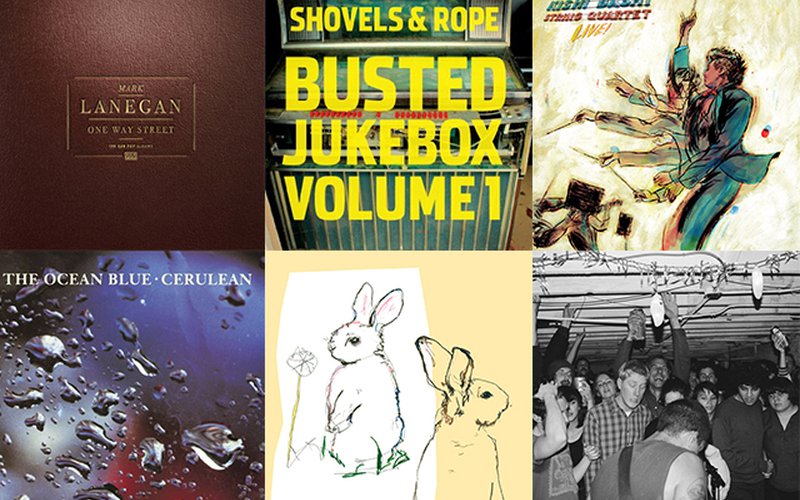 Shelflife and Korda Records have teamed up to reissue the first three Sire Records albums from dream-pop veterans The Ocean Blue on vinyl: The Ocean Blue, Cerulean, and Beneath the Rhythm and Sound. You can hear an exclusive live performance from the band on KEXP, on Monday, November 30th at 9:00 AM PT, recorded at The Cutting Room Studios in New York City.

Sub Pop have reissued the first five Mark Lanegan solo albums, which were either out-of-print or previously unreleased on vinyl. Each album was cut from new lacquers and pressed on 180-gram vinyl, and is housed in a sleeve reproducing the art for its original release. And Domino pays tribute to another Northwest legend, Olympia trio Beat Happening, with a remastered, career-spanning double album anthology, lovingly curated by the band themselves. 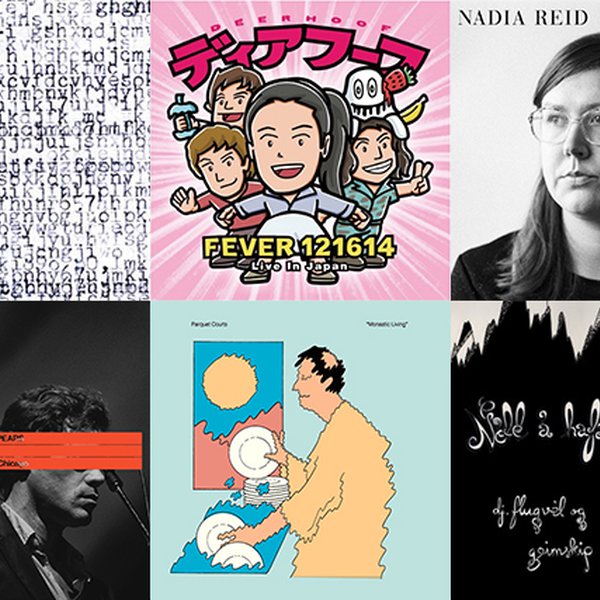 New releases are slowing down as we get closer to the end of the year, but there's still some gems to be found, like the debut full-length from young New Zealand artist Nadia Reid. KEXP Music Director Don Yates calls the release a "promising set of mostly acoustic-oriented folk-pop reminiscent at... 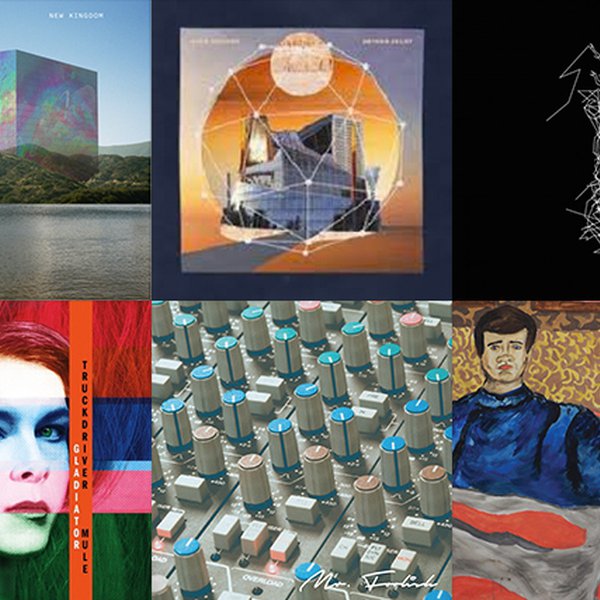