Every day, KEXP is excited to break new music from emerging artists, but today we have the honor of presenting a new song from a long-time legend: David Bowie.

For his 69th birthday, on January 8th, 2016, the Thin White Duke will release his 25th studio album ★ (pronounced "Blackstar"). In a profile for UK newspaper The Times, it was detailed the release was recorded at the Magic Shop studio in New York with a band of local jazz musicians. Producer Tony Visconti told Mojo Magazine, "If we’d used David’s former musicians they would be rock people playing jazz. Having jazz guys play rock music turns it upside down. Their approach to the music was so refreshing, I looked forward to every day in the studio. Nothing was done recalling the past." The Times describes the 7-song 45-minute-long LP as "an album of long, jazzy jams mixed with the kind of driving beat pioneered by Seventies German bands Can and Kraftwerk."

Today, we premiere the title track, an epic 10-minute-long single that shows Bowie is still as vibrant as ever. If the song sounds familiar, a snippet of it is used in the opening credits of the television show The Last Panthers, a crime drama airing exclusively on Sky Atlantic in Europe. (The show premieres in the U.S. in Spring 2016 on SundanceTV.)

Watch the video for "Blackstar" below. ★ hits stores on January 8th, 2016 via Columbia Records, and is available for pre-order now in various formats, including CD/Vinyl/Digital and a limited clear vinyl version. There are also special configurations including exclusive lithograph artwork. 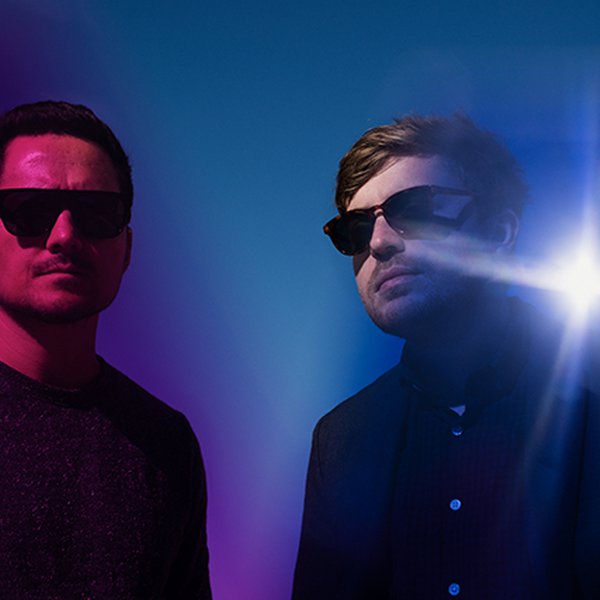 Last month, Brooklyn via Sydney, Australia, duo High Highs announced their long awaited sophomore LP with a debut of the title track to Cascades, due February 5th next year. The gentle yet lively "Cascades" glowed brightly through the song's haze, promising an upbeat return to the dreamy harmonic s… 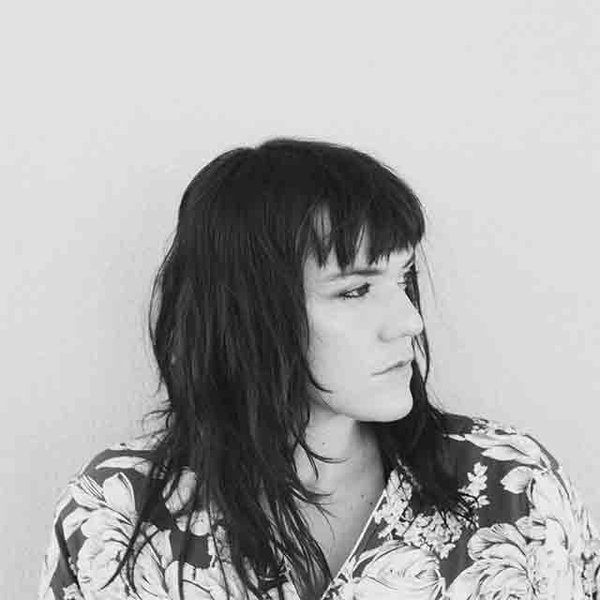 It's been a while since we've heard from Emily Wells. The NYC-based singer, performer songwriter and producer released her full-length debut, Mama, back in 2012, and surprisingly has yet to follow it up with a proper sophomore LP. But that's not to say she hasn't been busy. Since then, Wells releas…