Danish psych-rock band Mew returned to the KEXP studios in support of their first album in six years, + - (pronounced "plus minus"). It ended up being quite an appropriate title. Plus: the return of founding bassist Johan Wohlert, who left the band in 2006 before the birth of his first child. Minus: original guitarist Bo Madsen, who left the band this past summer. Even the session below takes away the bombastic soar of production on their latest full-length (minus), letting the other-worldly harmonies of the band truly shine (plus). It all adds up to a beautiful, stripped-down set. Watch below. 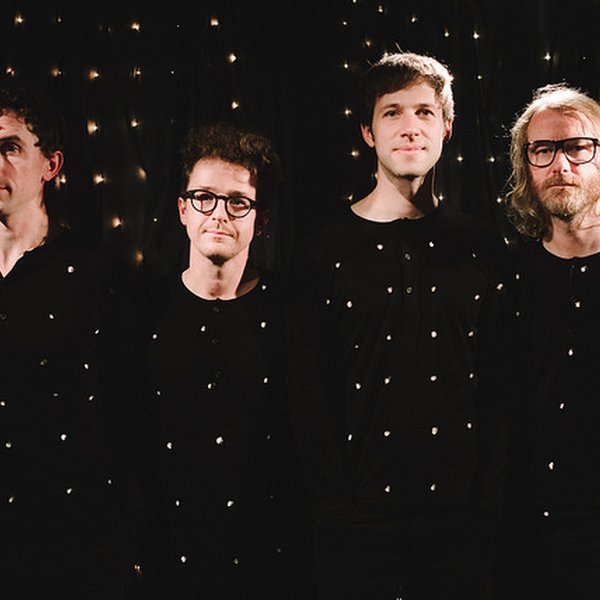 What a fantastic way to send off the KEXP Live Room at our Dexter/Denny studios! When the members of EL VY arrived to the station in matching polka-dot shirts, we thought they looked pretty cool, but then once they stepped into our studio with its iconic twinkling lights, we realized how special th… 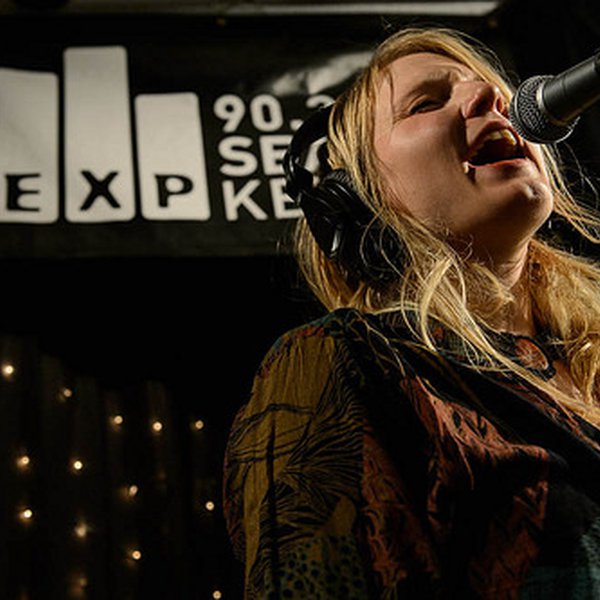 In the microcosm of Iceland's music scene, where bands tend to germinate, blossom and wither as if viewed on time-lapse, the young twenty-somethings of Mammút might be seen as practically prehistoric. The five members literally grew up together during their decade as one of Iceland's most criticall…