Our Community Partner of the month is Northwest Film Forum! They are proud to be Seattle’s premier film arts organization, supporting independent filmmakers and film lovers. They screen both independently-made and classic films, in addition to offering filmmaking classes all year-round for filmmakers of all ages and levels of experience. On October 3rd, Audioasis is hosting a special edition of Puget Soundtrack -- a live score series -- as a part of the 18th Local Sightings Film Festival, an annual showcase of Northwest films and filmmakers. Ahamefule Oluo will perform an original score for the local film, Police Beat, with accompaniment by Jon Hansen and Kevin Buster on Space Tuba and Saxophones. After the show, Ahamefule and Police Beat screenwriter Charles Mudede will have an on-stage conversation about the performance.

Written by Charles Mudede and directed by Robinson Devor, Police Beat is a film is about an African-born bicycle policeman in Seattle. Ahamefule Oluo speaks highly of the film’s style as the messages carried throughout, still resonating with Seattle 10 years later. He explains that this film, while filled with beautiful imagery, keeps us aware of the fact that the world around us is and always will be filled with complexities. This event is sure to be entertaining and captivating. We look forward to the score that Oluo has in store for us on Saturday! 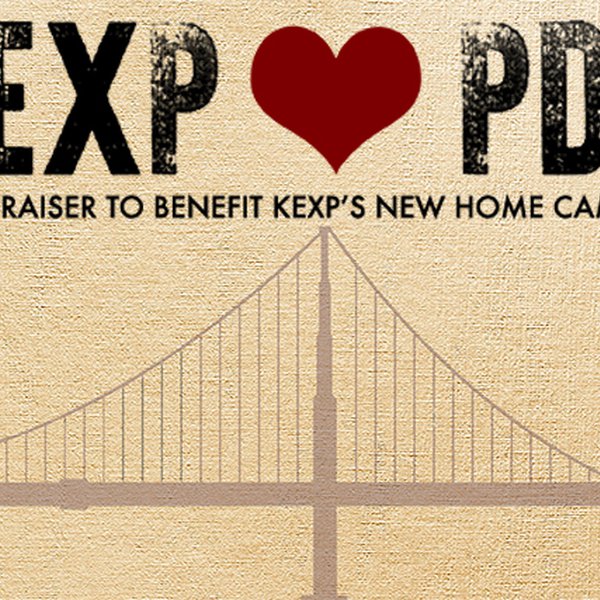 KEXP's local music show Audioasis celebrates music from all across the Northwest, and this Saturday, October 3rd, we'll be showing our love for Portland with an entire afternoon of in-studio sessions! 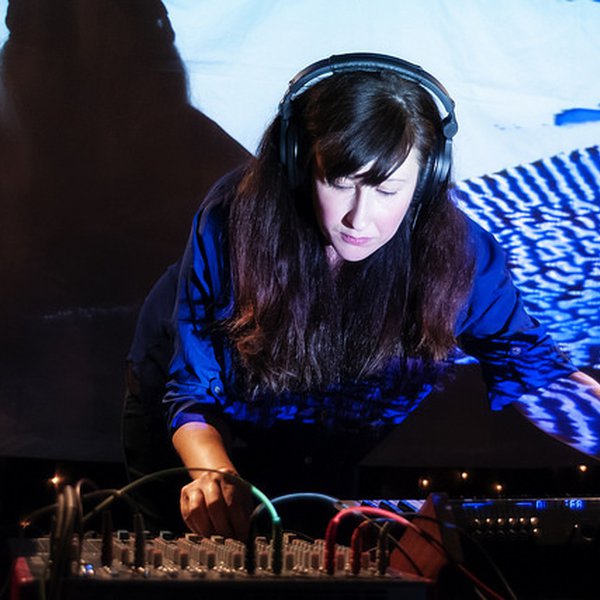 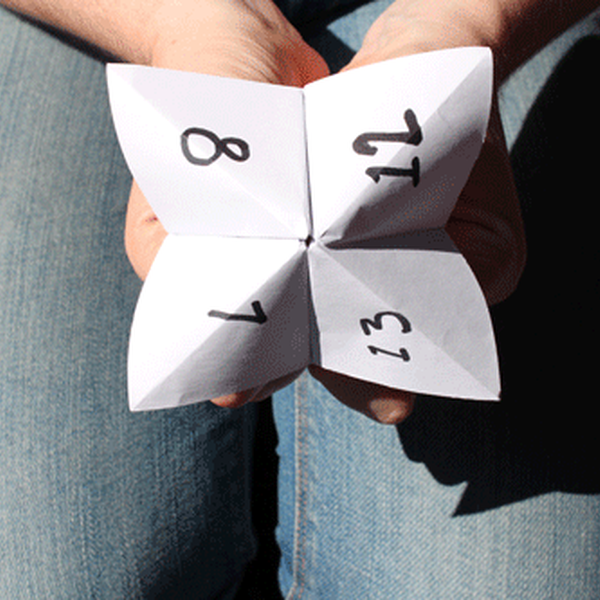