Review Revue: The Dream Syndicate - The Days of Wine and Roses 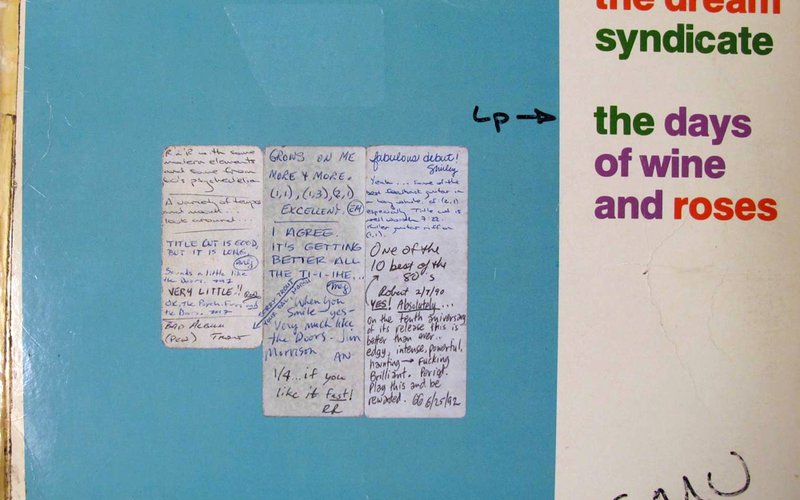 I'm actually feeling like a pretty bad music nerd right now, because somehow I've never heard The Dream Syndicate's debut album, The Days of Wine and Roses, which the Internet seems to agree is one of the most important albums of the 1980s (and when the Internet agrees on something, you really should sit up and take notice). What's more, and perhaps more importantly, the KCMU gang seem to have been quite fond of it as well. Not only did it receive plenty of adulation at the time of its release, but people kept checking back in in later years to reaffirm its greatness. I always love these little bits of critical time travel, don't you? Now excuse me, I'm going to go listen to this album and become a slightly better person.

"R n R with some modern elements and some from 60s psychedelia."

"I agree. It's getting better all the ti-i-ime."

"When you smile - yes - very much like the Doors - Jim Morrison."

"Yes! Absolutely... On the tenth anniversary of its release this is better than ever. Edgy, intense, powerful, haunting -> fucking brilliant. Period. Play this and be rewarded. 6/25/92." 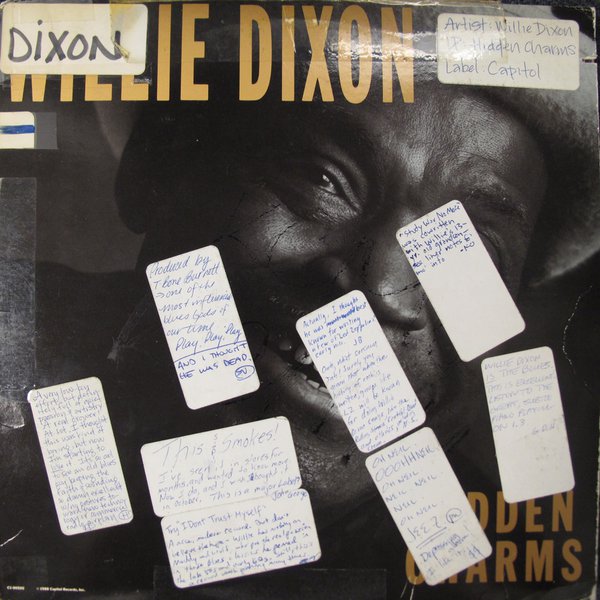 American treasure Willie Dixon would have turned 100 this year. As it seems must be the case with even the most revered and successful blues musicians, his life had its highs and lows; sometimes those were two sides of the same coin, from having his songs covered by some of the most popular bands... 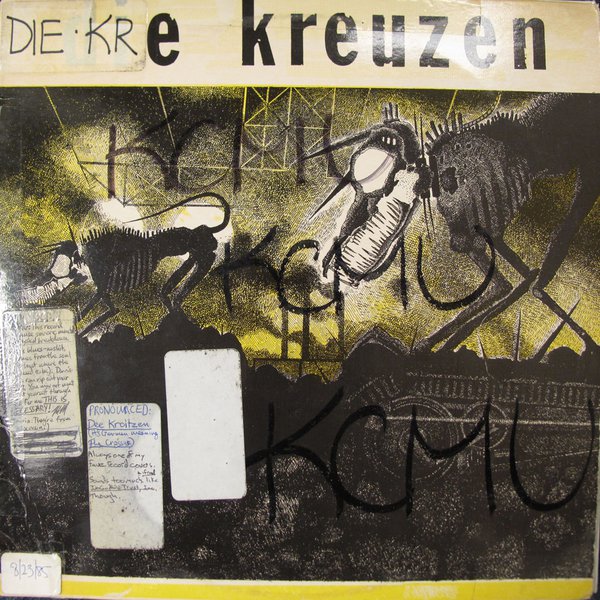 Die Kreuzen is one of the many bands of the '80s and '90s about whom my principal awareness derives from having seen their records in the bins at my usual Harvard Square haunts (I've always been much more of a browser than a buyer, alas). Since I studied German for all four years of high school, ...