George Lewis Jr., or as he's known by his stage name Twin Shadow, is one of the most gifted indie pop artists in music today, and now, he's proven to be one of the most resilient. Earlier this year, the Brooklyn based singer/producer/writer released Eclipse, his third studio album, to critical acclaim and has been in high demand ever since. Unfortunately, a tour bus accident back in April caused him and his band to cancel a string of summer dates. But, even when he's down, Twin Shadow makes music enough for two and created a new mixtape, Night Rally, while undergoing hand surgery and physical therapy. Now, Twin Shadow is back, fully formed a backing band, and recently returned to the KEXP studio to perform one song from each of his albums, including "Crazy", from the new mixtape. Watch the full session now: 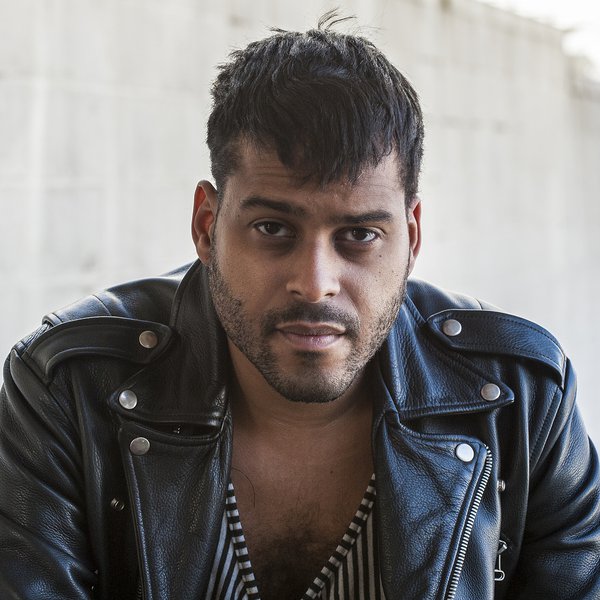 New music from Twin Shadow, Wet, and Princess Nokia plus Jack White and Grace Jones get interviewed by Fallon. 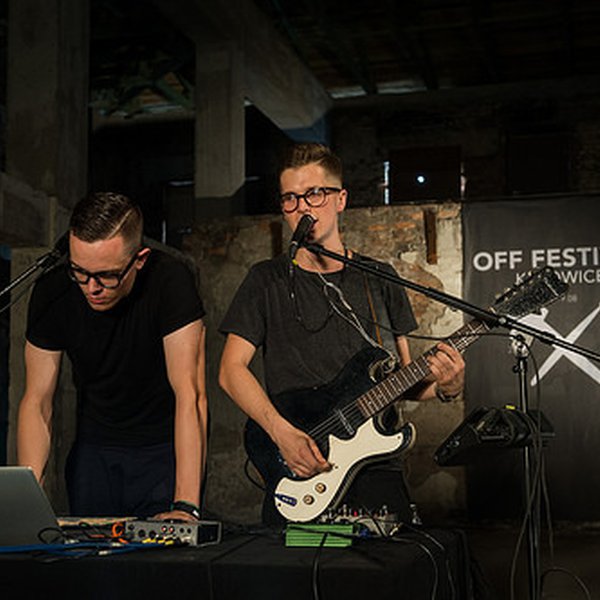 Of the sessions we've presented so far in our weekly series of Polish bands KEXP recorded while at the OFF Festival in Katowice, the music so far has been either experimental (Kristen and Olo Walicki Kaszebe II) or re-interpretations of traditional sounds (Hańba and Sutari), but as terrific as thos… 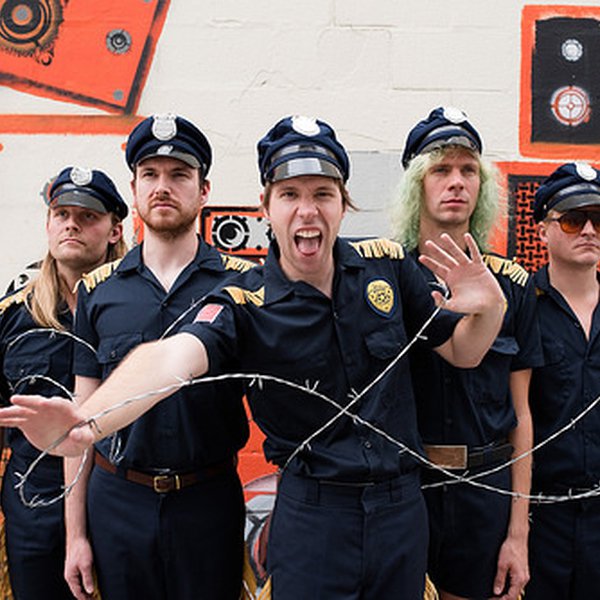 When it comes to Mike Krol, it's not three strikes and you're out. For the LA based, Milwaukee born songwriter, the third time's a charm, or rather, a Turkey. His third LP, and recent Merge Records release, avoids incarceration with a liberating blast of hook-filled garage rock, smart self-reflecti…