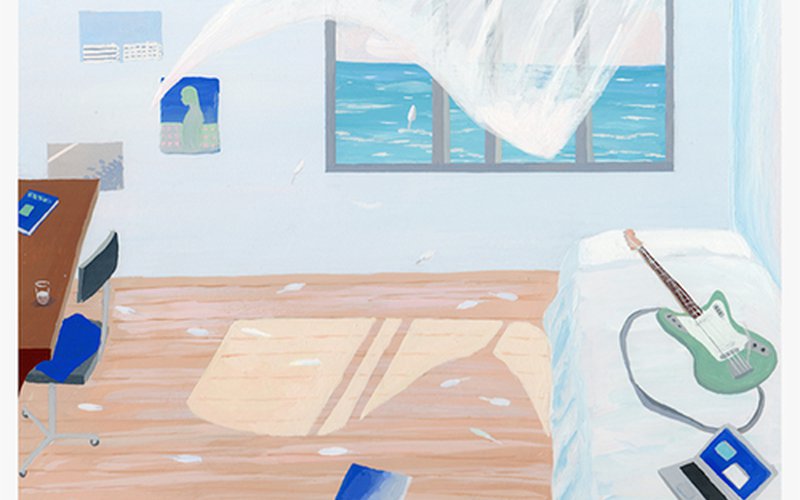 Working with friends is the best. That's essentially the mantra behind eccentric Halifax producer Ryan Hemsworth's project Secret Songs. With it, Ryan has worked hard to curate and collaborate with some incredibly talented individuals to release music in a concentric and life-giving way (plus, it's all free). Ryan has his hand in a bit of everything right now, from electronic music to hip-hop production for the likes of Tinashe to remixing Blink-182, and he does it all with such an honesty to himself that it's impossible not to love every bit of it. But with Secret Songs, he shows that the openness and collective energy that has fueled his career thus far can also be used to fuel some producers fresher to the game. Secret Songs is Hemsworth proving he has the Midas touch, and nothing in the catalogue thus far proves that more that his latest EP, Taking Flight, alongside Seattle producer Lucas. Taking Flight is a joyful, melancholy, and endlessly repeatable collection of songs that finds two young producers making magic in the best way possible. Download it here and listen below.

There's more than hometown love fueling the fire for Seattle producer Lucas to rise to the occasion for this EP release. Before Taking Flight, he dropped Clearing for Live For The Funk, an EP collection that really showcased his ear for spacial tension and heartbreaking melancholy. At spots, Clearing can remind the listener a lot of the atmosphere of Ryan Hemsworth's Guilt Trips. Tracks like "Small + Lost" show off a moody introversion that feels the northern cold as much as the warmth of the indoors. On Clearing, Lucas opens with a crackling fire and a delicate piano, before dropping into colder, bass-heavy territory. It's a great movement that easily puts him in the same headspace as Hemsworth.

All that to say, hearing Ryan and Lucas side by side here on Taking Flight is a complete delight. Debut single "Angel" finds the two at their most hopeful. Lucas's chopped up vocals float effervescent above the clouds, while a stuttering bass track wobbles underneath. "From Grace" is a choppy, sample-driven mood piece that bounces as much as it just sits there and makes you think. Hemsworth continues his weird journey here into making club music for people who have no desire to go to a club and instead want to sit in their bedroom and stare out the window. It's a beautiful dynamic that he continues to pioneer here into new, visceral territory. "Long Time" is an ethereal journey of a track that finds Lucas in lighter, feathering territory. Where these two dudes agree the most is in how to make blank space the prettiest. It's tracks like this that make that incredibly evident.

Taking Flight only runs about 22 minutes and mostly journeys through emotional territory we've seen from both of these producers before. But more of a good thing is nothing to complain about, and if this means more widespread attention for Seattle's own Lucas, then Taking Flight is the launching point he deserves. Ryan Hemsworth's Secret Songs project continues to give us plenty to soak in as it goes along, and this EP release is one of the best yet.

Taking Flight is out now for free via Hemsworth's own Secret Songs - download it here! No physical release has been announced as of yet. Check out both Ryan and Lucas on Facebook for any future dates! 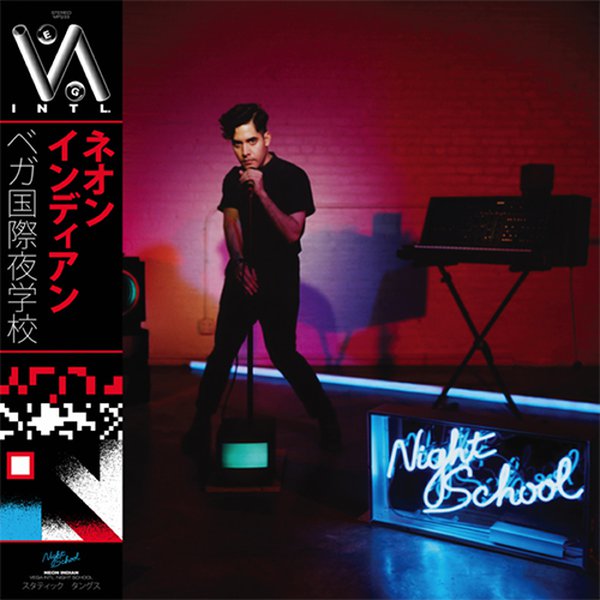 “Change of coast, change of heart”. Last time we heard from Neon Indian, he was changing time zones on the Grand Theft Auto soundtrack. Turns out, now two years later, he wasn’t kidding. The only thing I can think of to make Alan Palomo’s bizzare, eclectic electronic productions any more mind-bendi… 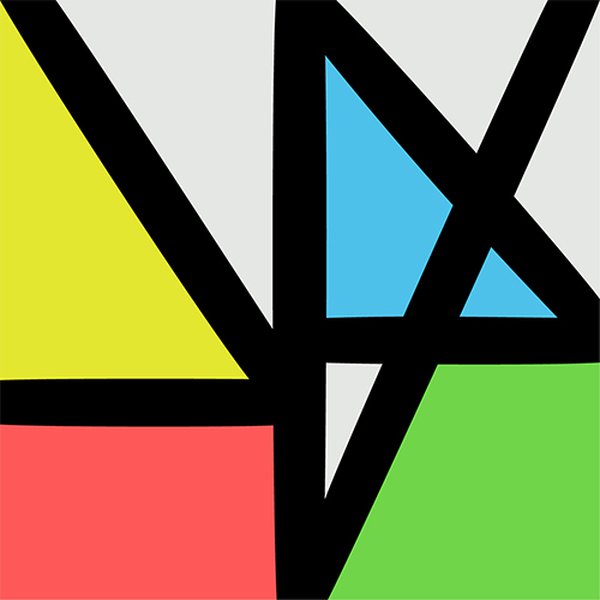