Excuse the bad pun, but the MOTOR showcase on Friday night of Decibel Festival is where the rubber hit the road. From Pharmakon’s primal yells to Shifted’s asymmetrical time signatures, the noise and industrial leanings of the evening’s artists were not for the faint of heart. Show attendees had the look of more serious musical adventurers, and between the slight warehouse feel of The Crocodile and the overwhelmingly dark garb of the audience, MOTOR felt like the closest thing to a punk or underground show that could happen at a festival still defined by sleek aesthetics and hi-fi production.Another great local addition, Sean Pierce made the short trip up I-5 from Portland to open the night with a low key but vibrant set that mixed early techno rhythms with analog tape aesthetics. Pierce belongs to MOTOR, which, in addition to lending its name to the showcase, also operates as a Northwest based psychedelic dance collective. 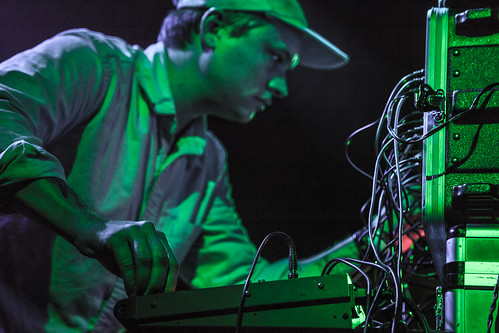 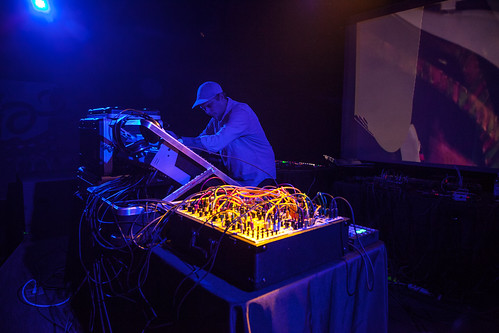 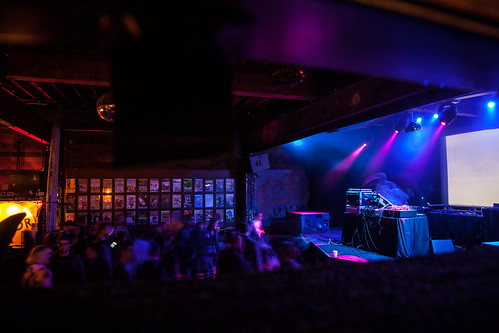 P L L is another artist on MOTOR, and the Seattle native had similarly experimental tendencies to Pierce. But where Pierce’s set was largely defined by the use of empty sonic space between percussive elements, P L L made his mark with drone bass and searing wind sounds that enclosed his drums from below and above. Those noisier elements amounted to a more foreboding set, to the point where even four on the floor kick had a menacing effect. If the performance wasn’t exactly uplifting, it’s power and insistence were still undoubtedly engaging. 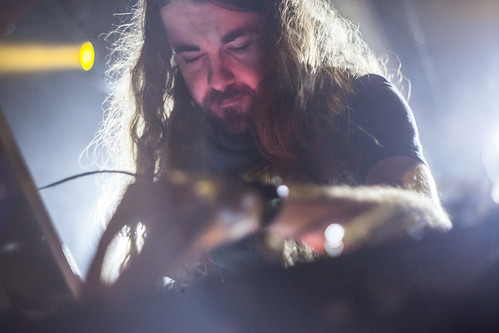 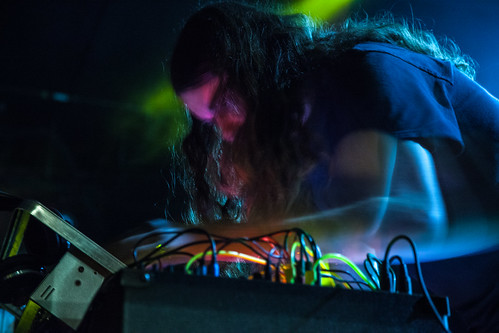 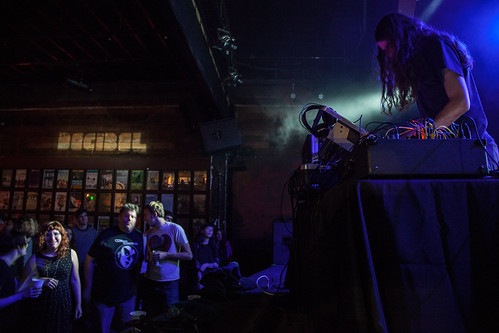 The opportunity to make another bad driving pun here is overwhelming, but it wouldn’t do justice to Shifted, whose set was masterfully thought out from beginning to end. What started as down tempo beats amplified in intensity and complexity until the siren type synths and extra booming kick got the sound rolling to nearly rave levels of chaos. Decibel Festival can be a field day for lovers of math in music, and Shifted had one of the headiest sets of the weekend. 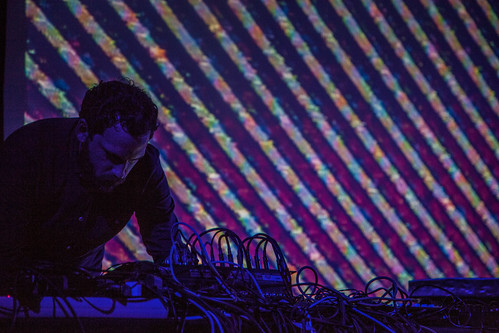 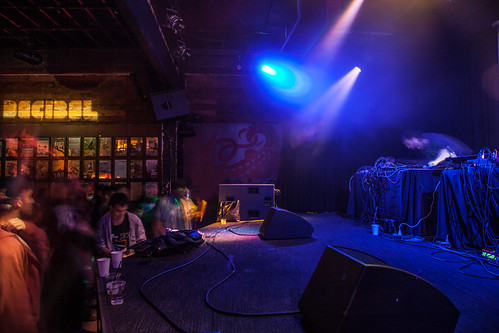 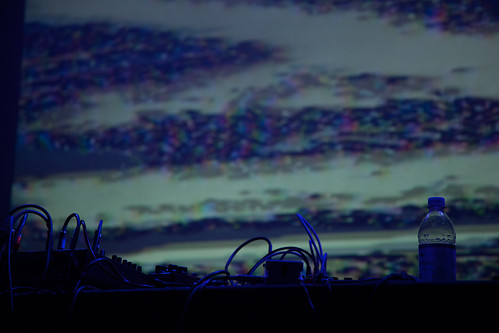 Another musician who dabbles in dark noise elements, Container brought his own brand of refreshing minimalism to the showcase. Although the Providence native isn’t alone in finding sounds (both percussive and otherwise) that defy description, the cleanliness of his mix makes those frequencies that much more elusive, like a flavor you know you’ve tasted before but can’t for the life of you figure out how to contextualize. There’s a certain genius within that quality, and Container isn’t shy to show off his skills, flipping effortlessly through layers that would take mere mortals an eternity to build. 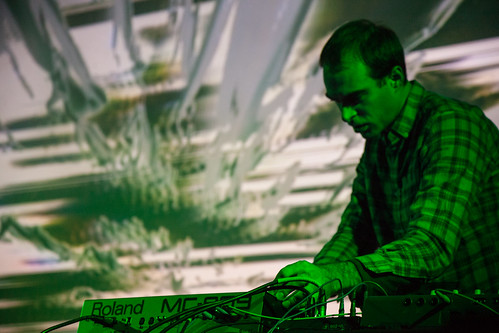 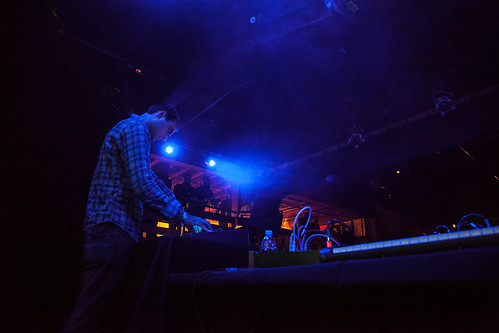 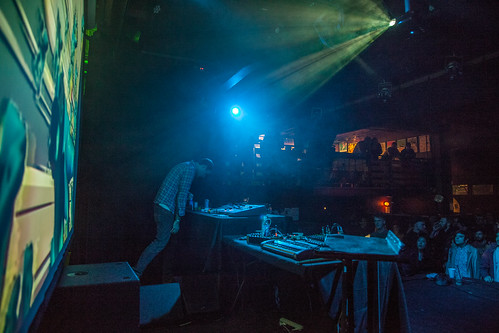 It’s no surprise that Margarat Chardiet is the daughter of two parents who were heavily involved in New York City’s punk scene. The solo artist who performs as Pharmakon has an ability for raw performance art that borders on preternatural, but logically, the talent must come from somewhere. Between primal screams that would give any rock star a run for their money, and a knack for interactive showmanship that included leisurely walks through the crowd as well as total on-stage collapses, very little of Pharmakon’s set felt overly planned. But that’s not to say precision didn’t play its roll. Chardiet expertly weaved between moments of quiet minimalism and bombastic noise so as to build and release suspense without becoming overly repetitive. MOTOR saved it's darkest, but also it's best, for last. 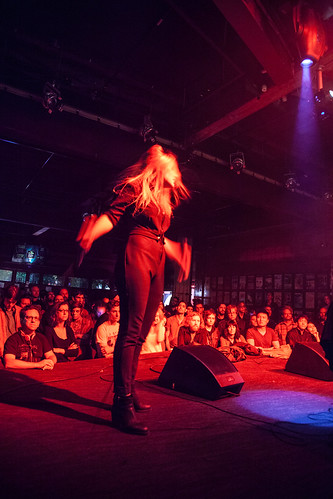 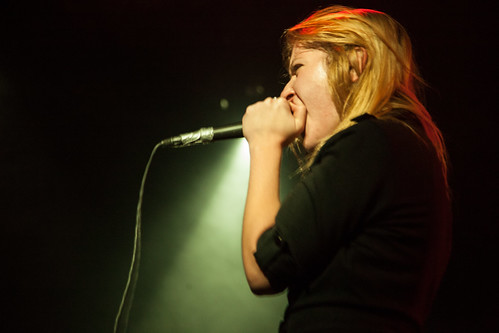 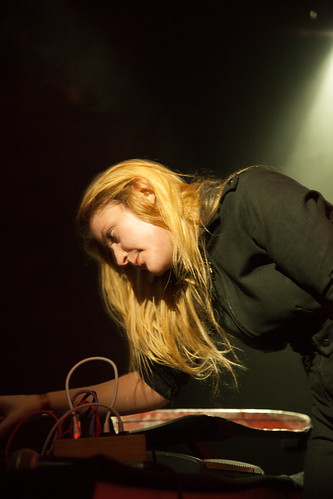 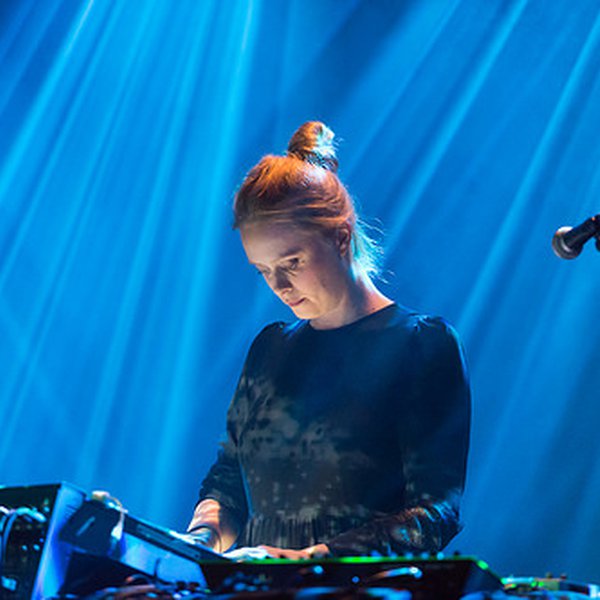 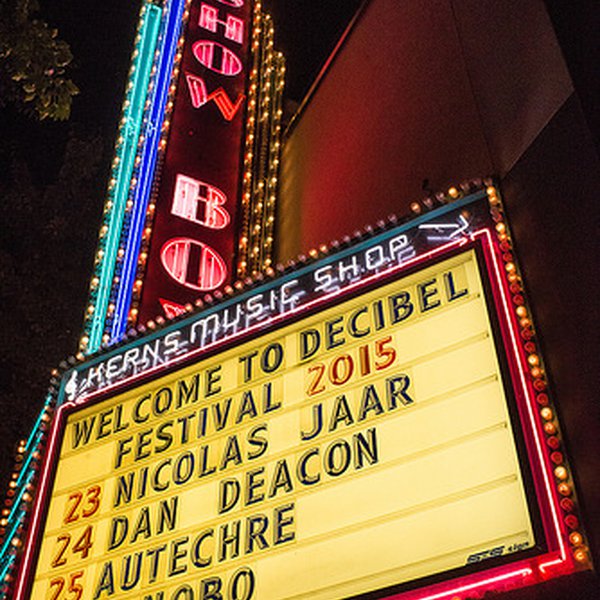