Song of the Day: Gwenno - Patriarchaeth 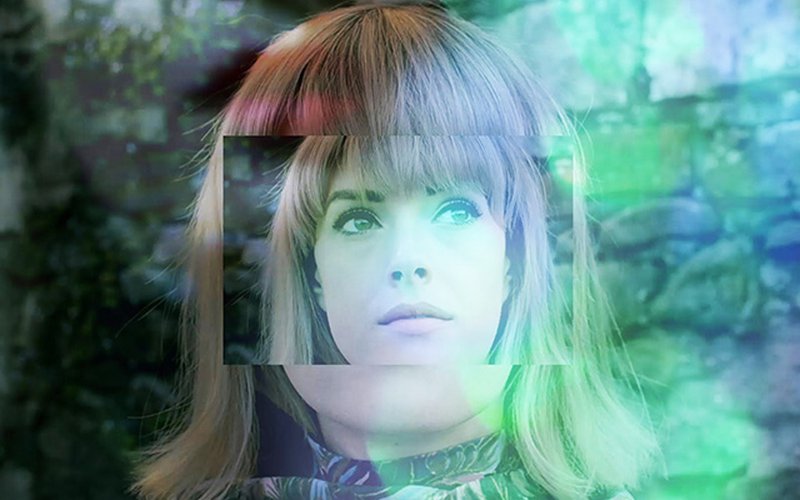 by Casey Dunau and Jacob Webb

Every Monday through Friday, we deliver a different song as part of our Song of the Day podcast subscription. This podcast features exclusive KEXP in-studio performances, unreleased songs, and recordings from independent artists that our DJ’s think you should hear. Today’s song, featured on the Midday Show with Cheryl Waters, is “Patriarchaeth” by Gwenno from the 2015 album Y Dydd Olaf on Heavenly Recordings.

Don’t understand the name of Gwenno’s fantastic new album? That’s probably because you don’t speak Welsh. Although, you may have a better time working out the translation for one of the album’s stand out tracks and today’s featured song, “Patriarchaeth”. And if there’s one connection between the name of the song and the language of the album, it’s that solo artist Gwenno Saunders isn’t afraid to subvert systems of power. By recording the majority of Y Dydd Olaf in her native Welsh, she spreads the language to corners of the world, or at least the internet, where English dominates most cultural exchanges.

Gwenno Saunders' resume confirms her pop bona fides, and on her full-length solo debut, the Welsh musician sounds more colorful and expansive than ever. Born in Cardiff, Saunders was primarily a dancer for many years (at one point, she was a member of a Michael Flatley company in Las Vegas) before focusing on music in the early 2000s. A pair of EPs sung in Welsh served as her first works, but her solo career was put on hold as she joined The Pippettes in 2005. Although critical acclaim and moderate commercial success met the band's first album, the band's lineup frequently shifted, and by the time their second album arrived in 2010, the band was comprised of Gwenno and her sister Ani, who dissolved the band not long after. Saunders was soon recruited to play keyboards for Pnau on their joint tour with Elton John, but after that gig ended, Saunders returned to her solo work, teaming with producer Rhys Edwards for sessions that would eventually produce her first proper solo album, 2014's Y Dydd Olaf ("The Last Day"), which was given a wide release by Heavenly the following year. Named for the Welsh author Owain Owain's dystopian novel, Y Dydd Olaf sounds appropriately otherworldly, albeit with a strong pop current running through its alien tones.

As far as dystopian four-on-the-floor bangers go, "Patriarchaeth" pretty much tops the short list, but even in a bigger context. kicks off with two harmonizing synths, one of the more jagged saw variety, and the other belonging to the smoother sine family. There’s tension in the contrast, and the two tones emit a melancholy sigh as they bounce off notes dissonant to one another. The whole intro feels and sounds a bit like the melodic version of waiting for dial-up internet to get going on an old 90s PC. That is until joyous chime sounds start to climb exultant scales with unbridled speed and enthusiasm, and then digitized kicks and snares build a familiar but undeniable groove. Before long, you’re having so much fun that, much like in the old days of the internet, you forget you had to wait at all. In fact, the Gwenno revolution may already be upon us, and the magnificentally singular and catchy "Patriarchaeth" could be one of her greatest triumphs to date.

Gwenno has been touring in Europe behind Y Dydd Olaf all summer, but if she announces plans to come to North America, that news will be over at her Facebook and website. Below, watch the video for the Y Dydd Olaf track "Chwyldro". 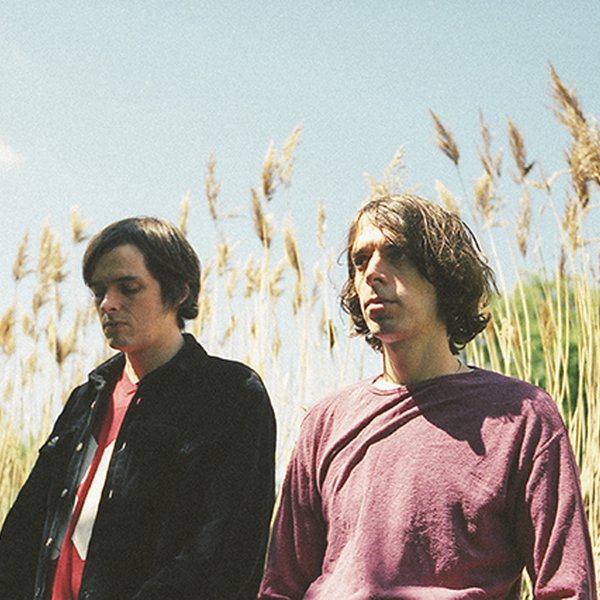 Song of the Day: Ultimate Painting - (I've Got) The Sanctioned Blues 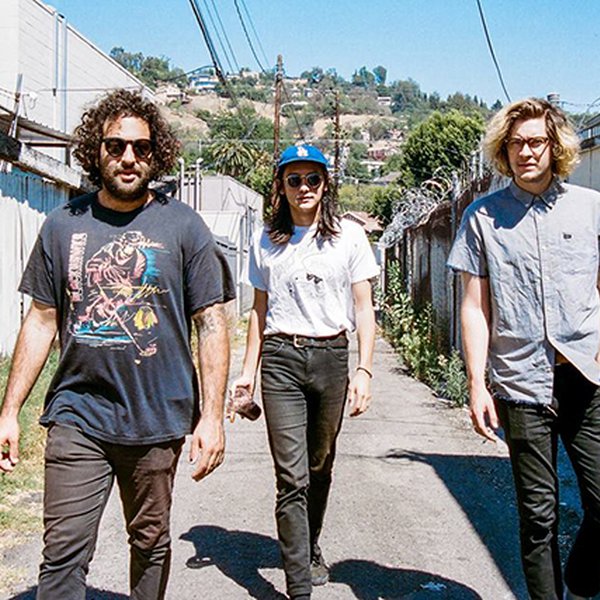 Song of the Day: Froth – Turn It Off