For as cosmic as their jams can be and as free floating as their new album title appears, Built to Spill have never seemed more grounded. On Untethered Moon, their eighth studio album and their first in six years, the veteran indie rockers haven't drifted away from their roots but, thanks to producer Sam Coomes (of Quasi) taking the reins, have tightened their expansive guitar-heavy interplay into tight, crunchy but still stylistically freewheeling songs. A new rhythm section of bassist Jason Albertini and drummer Steve Gere (both longtime friends and former BTS roadies) adds extra punch, while frontman Doug Martsch sings skyward, as wistfully as ever, while intertwining riffs with fellow guitarists Brett Netson and Jim Roth. Thought tight on record, in-studio at KEXP, the five-piece unleash an unbridled set of riff-heavy rock, featuring three songs from the new LP and a 1994 classic. Watch the full session now: Fresh off globetrotting tours to Australia, Canada, and the U.S., local based surf rockers, Guantanamo Baywatch, stopped by the KEXP live room to share new tracks from their sophomore LP, Darling... It's Too Late. The Portland four piece embody the sounds of summer as they shred through rockabilly … 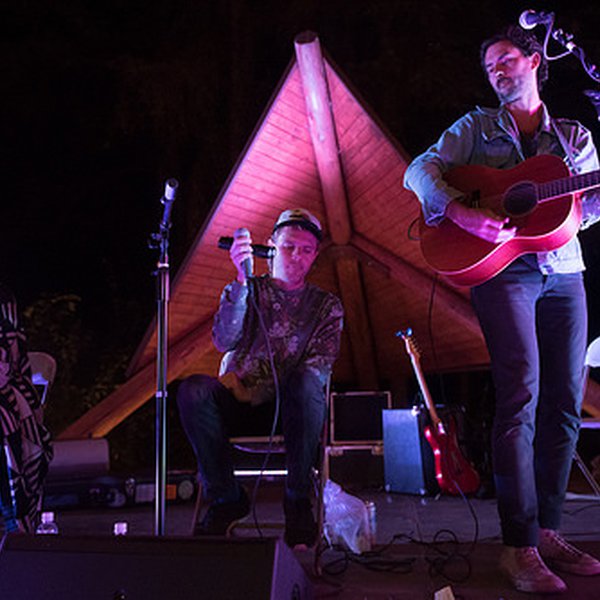 It’s a bit difficult to accurately convey in words the many factors big and small that contribute to making Timber! Outdoor Music Festival a weekend unlike any other. As cliche as it might seem, Timber really is one of those things that has to be experienced in person to be fully appreciated. Now i… 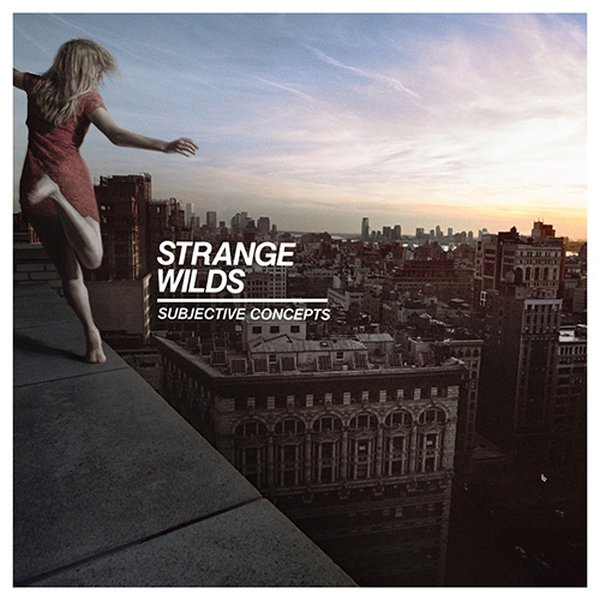 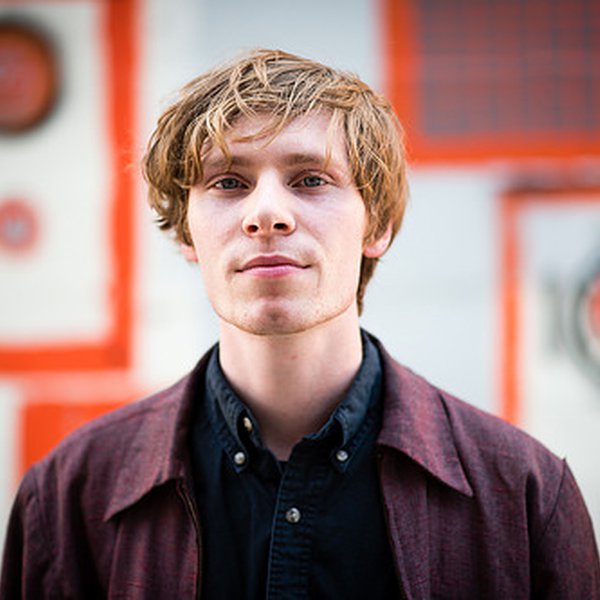 Filling the KEXP studio with his breezy pop/rock tunes, Nic Hessler flawlessly paints a picture of summer by the shore with a sound that is unmistakably Californian. Originally signed to Captured Records under the name Catwalk, he halted his career when he was unexpectedly diagnosed with an autoimm…