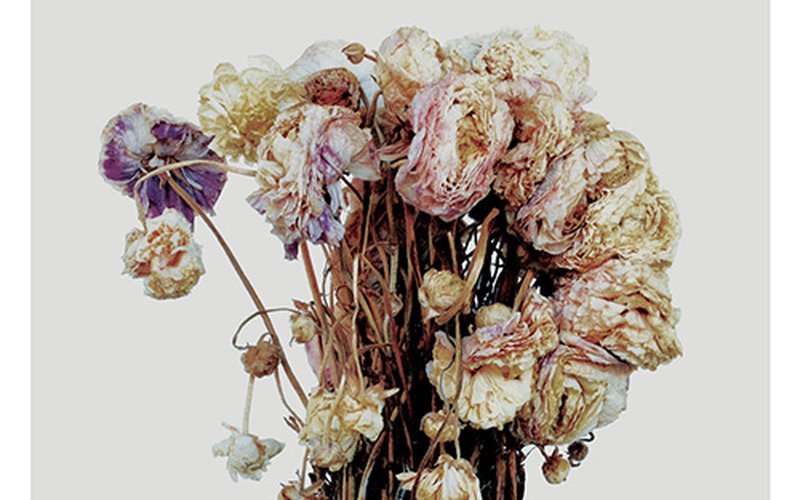 Listening to No Cities To Love, the eighth album by Sleater-Kinney, has to be done with one thing in mind: Sleater-Kinney did not have to make this album. That's not meant in a idol-worshipping, "we're not worthy" way, but quite literally. They all have alternate careers that they're perfectly happy with and their legacy is as impeccable as they come (which is something they're quite aware of.) They, quite frankly, have something to lose. Now that nearly every seminal band in the indie rock canon has reunited for some combination of touring and new recordings, it's safe to say that the bar is so low that not embarrassing yourself is considered a rousing success. So why the hell would Sleater-Kinney reunite, much less make a new record? Because they had no reason not to. Sleater-Kinney have always been a band about conquering fear from sources both internal and external, and it is with a triumphant cry that, on No Cities to Love, they still are.

Like all comeback records, No Cities to love arrives with breathless anticipation and ridiculously high expectations. (If this record had come out in the winter of 2013 alongside m b v and The Next Day, they probably would have, with all due respect to Mrs. Kardashian West, broken the internet.) Unlike 90% of comeback records, No Cities To Love does not sound like a comeback record in any sense. At a compact 32 minutes, it's one of their shorter releases and also one of their most direct. It is fast and affecting and smart and catchy, and, most of all, sounds fucking great played at full volume. Unlike their first swan song, 2005's The Woods, No Cities isn't a radical departure, but it never sounds derivative either. Written while compiling their 2014 retrospective box set Start Together, No Cities To Love primarily reflects on what Sleater-Kinney meant before and after they went away. In a pre-Portlandia world, Sleater-Kinney had established themselves as a gang, a unit that would, by choice and by necessity, only operate as a whole. They established each member's identity early on in the band's run: Carrie Brownstein was one of the premier guitarists of her generation, gifted with an uncanny intuition for marrying noise with melody. Corin Tucker was a one-of-a-kind singer, whose soul-via-hardcore vocals were accurately compared to every formidable natural phenomenon known to man. Janet Weiss belonged on the list of best drummers of all time, skillfully keeping time with technical fills that always seem integral and never ostentatious. No Cities reexamines and reestablishes all of those things. Tucker and Brownstein's two-pronged vocal assault is as sharp on "Fangless" as it was on 1996's "Call The Doctor". Opener "Price Tag" is an unrelenting social commentary akin to 2002's "One Beat" or 2005's "Entertain". And even when they turn their sights inward, as they do on most of the album, they retain their fury. Brownstein's jagged leads on "Surface Envy" and "Bury Our Friends" spearhead lyrics about unity in the face of circumstance. "Hey Darling" and "Fade" act as open letters of sorts regarding why S-K first went on hiatus in 2006 and why they hadn't reunited until then. In "A New Wave", they spell the album's thesis out clearly: "No outline will ever hold us/It's not a new wave/It's just you and me".

While No Cities feels undeniably like a vital continuation of their work, there's also an air of finality to the album. (Aside from some probable further touring in the fall, the band have expressed that they currently have no concrete plans to continue.) The album's closing song says in no uncertain terms, "if we are truly dancing our swan song, darling/shake it like never before." The lyric is a reference to the band's initial end in 2006, but it underlines the very real possibility that S-K may never exist as an active touring and recording band again. After listening to No Cities a few times, it's apparent that not only are the band engaging what the band means to them personally, but also their legacy: what Sleater-Kinney means to everyone else. There's no band that has even come close to sounding like them, which is an even greater testament to them than any degree of borrowing from them could ever be, and they know it. They've never used their music in commercials, they're not tied to a particular scene, and they don't have any musical endeavors that overshadow Sleater-Kinney. Simply put, they're in the position where they have full agency over their band's legacy, and they've chosen to potentially finish their story going out with some of their best work for a second time. With No Cities To Love, they haven't closed the door on the band, but rather walked away, assured that they can still dig for truth with the same fervor that they had ten years ago and satisfied leaving their legacy in a state that represents everything they want it to.

Particularly in the last few months, much has been written about Sleater-Kinney's lasting influence on music since their breakup. Without retreading what those pieces (and Jenn Pelly's retrospective in particular) so aptly put, Sleater-Kinney "demanded icon status." They were a band about gender. A band about identity. A band about liberation. A band about rock and roll. But as their songs endured after the final notes of "One More Hour" in Portland on August 12, 2006, it became clear that Sleater-Kinney was greater than the sum of their musical parts. As Jessica Hopper puts it in her fantastic feature on the band's second act, "Sleater-Kinney didn’t mean something; they meant everything." In the context of 2015, it's the year's first great album and will (deservingly) end up on a large number of best of 2015 lists. But within the context of Sleater-Kinney, No Cities to Love vividly creates a new strain of the beautiful power of their inimitable first run, and for 32 minutes, it once again feels like the (very arguably) greatest rock band of the last two decades is back and as powerful as ever. 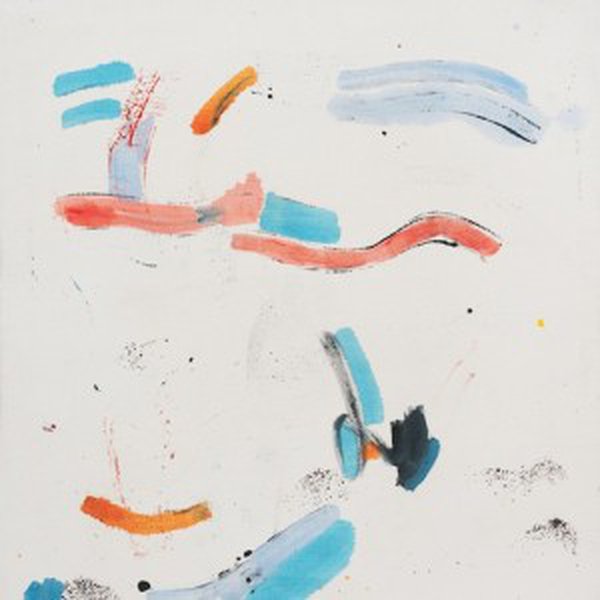 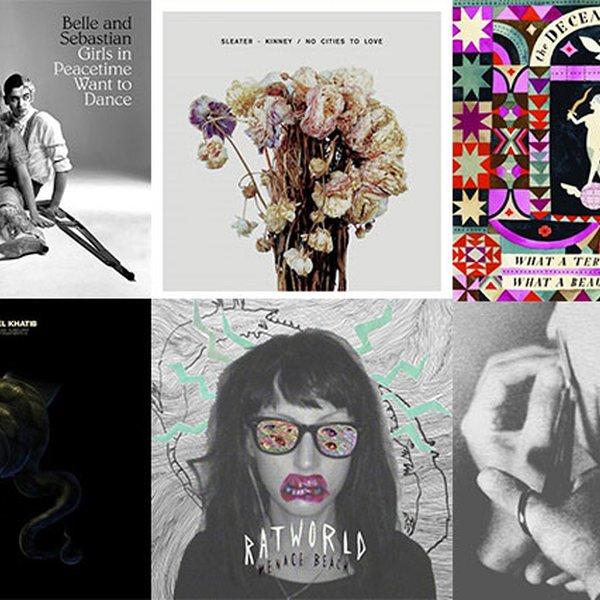 It's an impressive week for new releases! Beloved Northwest band Sleater-Kinney end their hiatus with the release of No Cities To Love. KEXP Music Director Don Yates notes, "The recently reunited trio’s eighth album (and first in 10 years) is a strong return-to-form, with an intense blend of punk, … 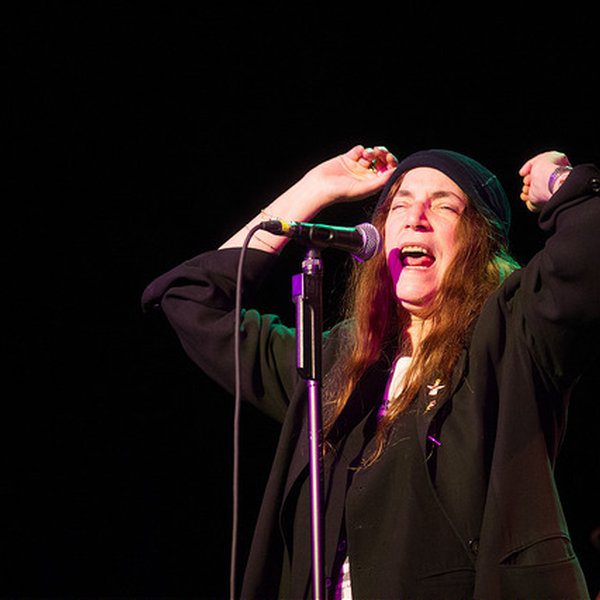 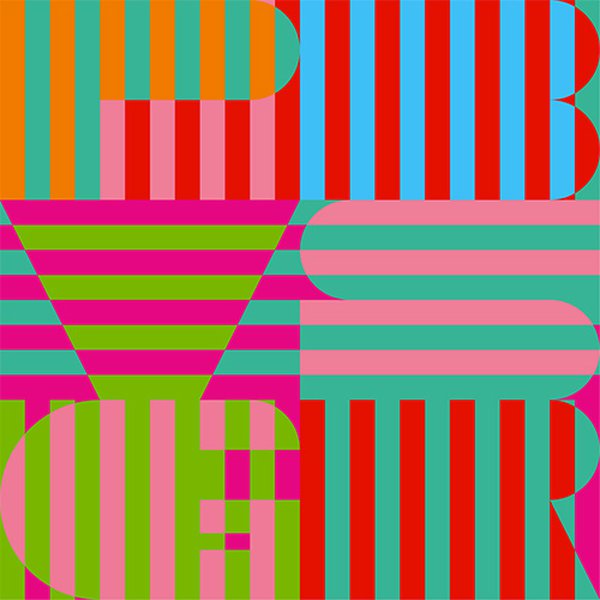 We can finally say it: Panda Bear Meets the Grim Reaper is here! And yet, now listening to it, it seems like the record wouldn't have been appropriate coming any sooner than it did. The long-anticipated, long dreamed about concept piece from Animal Collective founding member Noah Lennox, a.k.a. Pan…