With a voice nurtured by her Tennessee church roots, singer/songwriter/multi-instrumentalist Valerie June skillfully combines gospel, folk, bluegrass, and a bevy of other genres in her music. Known for her distinct voice, June was determined to succeed as a solo artist and taught herself to play guitar, ukelele, and banjo. She's been active since 2006, self-releasing three albums and eventually began a Kickstarter to fund her first studio release, Pushin' Against a Stone. The album, released through Concord Music Group, was produced by Dan Auerbach (The Black Keys) and Kevin Augunas (Florence + The Machine, Edward Sharpe). 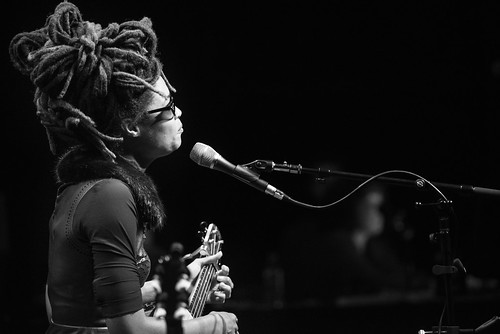 Live in the music lounge, surrounded by an armada of stringed instruments, with jangling percussive instruments at her feet for stomping, Valerie June's spirit seems to emanate from another time. Introducing songs like "Twined and Twisted", she talks about the dreams that inspired them, and how the melodies sang to her and not the other way around. For "Workin Woman Blues", she nodded to her grandmother who just turned 89, and described a setting where she hoped to be surrounded by the other women who have worked so hard over the years in her family to celebrate the power and the collective joy therein. Every song for Valerie June is a story - a melody set to the scene of a specific time and place, where June happily brings her audience with each change of an instrument. Down to earth, playing her set as if from the center of a living room full of loved friends, she also carries an air of solidarity, as if each song is a journal entry of a story later to be shared with the world. June started off Monday's music lounge action with a deeply effective and beautiful set. 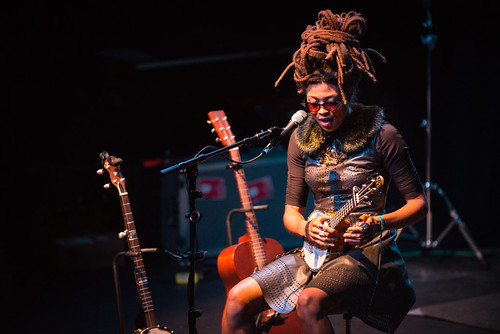 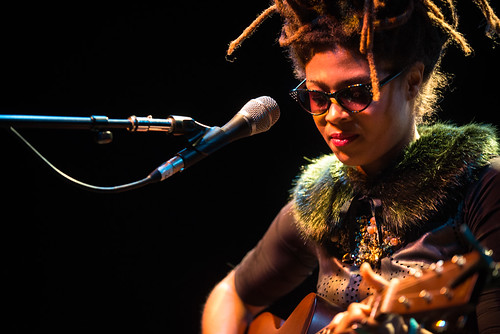 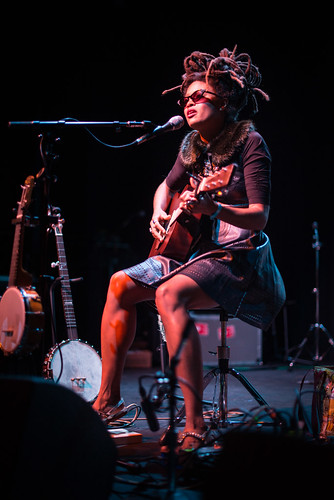 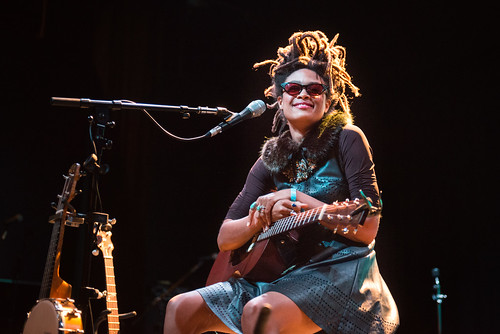 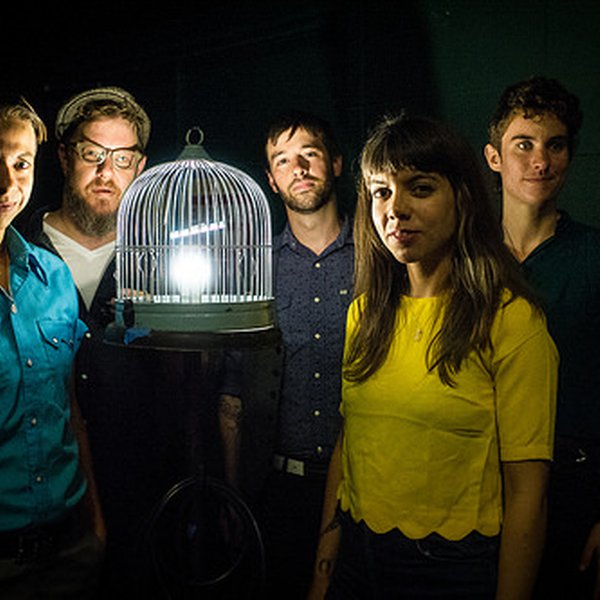 Live at Bumbershoot 2014, Day 3: Hurray For The Riff Raff

Coinciding with the rise in popularity and influence of American roots music, a new generation of songwriters has cropped up to transcend the stories and culture that inspired their predecessors and paint pictures of modern American life. At the forefront of this new chapter is Hurray For The Riff … 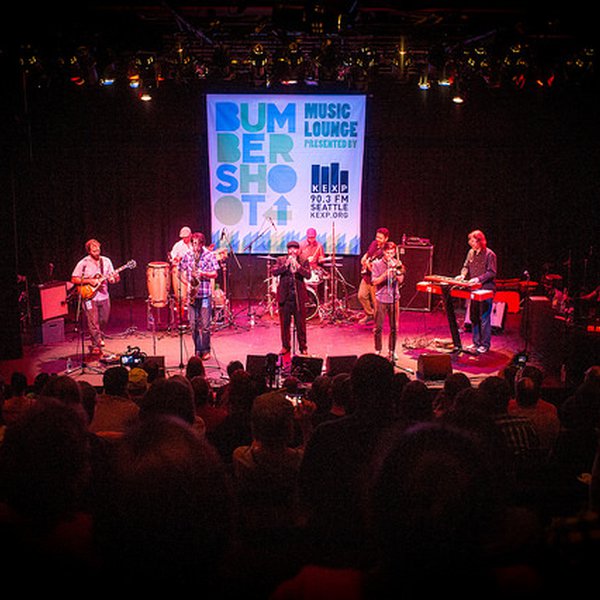 Time flies when you're having fun, which has been evident at the 2014 Bumbershoot Music & Arts Festival!