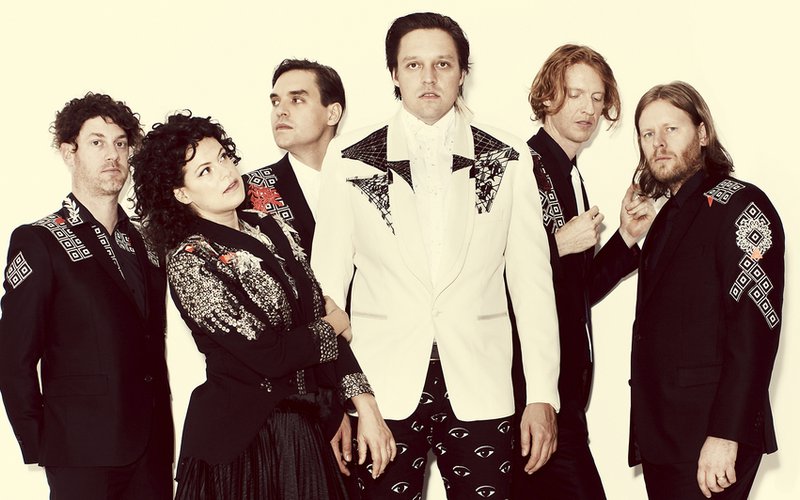 It's hard to fathom, but the award-winning Canadian quirksters Arcade Fire have been pounding the pavement for their album Reflektor since late last year. They finally bring the tour to the area this Friday, August 8th at the Gorge Amphitheatre in George, WA, and fans cannot wait to hear what's in store.

During the past year of touring, Arcade Fire have been delighting audiences with surprising cover songs at nearly every stop, which leads us to wonder: What cover songs might they perform at The Gorge tonight? Let's speculate!

During their Los Angeles show, the band whipped out a cover of "Axel F," the theme song from the 1984 Eddie Murphy comedy classic, Beverly Hills Cop. Now, there are much fewer films based out of Seattle to choose from, but what if they tackled the romantic ballad "In Your Eyes" from Cameron Crowe's Seattle-based movie Say Anything? They already experiment with South American percussion styles, the way Peter Gabriel did on that 1986 album, So. Bonus points if Win Butler wears a trenchcoat and holds a boom box.

Of course, director Cameron Crowe also based his 1992 film Singles here, and Arcade Fire have been covering songs by local bands during recent tour stops (like covering an R.E.M. song during their Atlanta, GA show). Who doesn't want to hear Win do his best guttural grunge voice? Bets are on that they'll pay tribute to Seattle with a Nirvana or Pearl Jam song, but let's throw out the wild card that they'll try some Alice in Chains.

Of course, it's not all about the rock. Arcade Fire are known to venture into different genres, like their attempt at some New Jack Swing with a cover of Boyz II Men's 1991 hit "Motownphilly" at the Philadelphia, PA show, natch. Maybe the 'Fire could try some hip-hop to pay tribute to the Emerald City? Perhaps a stop at Dick's Drive-In could inspire a Sir Mix-a-Lot cover?

What cover songs do you hope Arcade Fire tackle during their stay at The Gorge? Add your requests in the comments below! 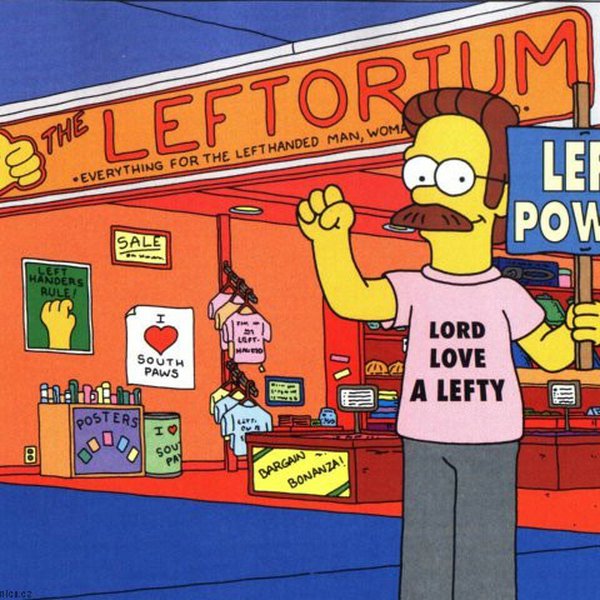 It's August 13th, which means it's International Lefthanders Day, a worldwide initiative kicked off in 1976 to "promote awareness of the inconveniences facing left-handers in a predominantly right-handed world." 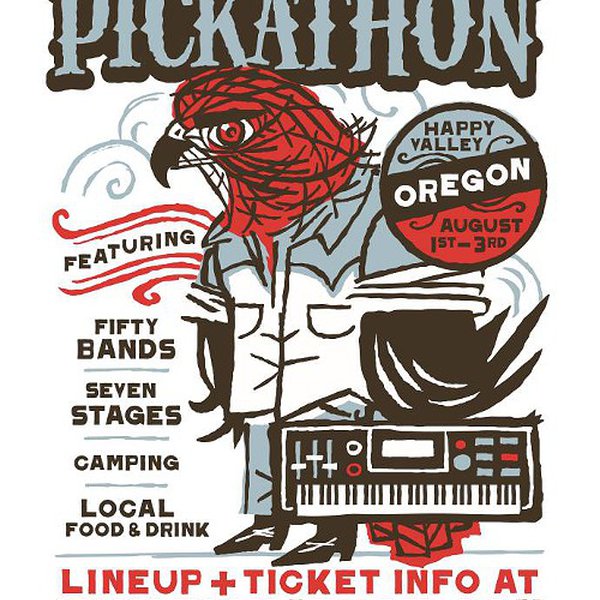