Seattle's own funk masters Polyrhythmics have become well known for their dynamic, hard-hitting live performances and today's Bumbershoot audience was experience it first hand. Polyrhythmics has made such a huge impact for such a young band, the eight piece orchestra was founded in 2010 by friends Ben Bloom and Grant Schroff. Their impressive roster includes many of the most talented musicians in the Pacific North West. Bloom (guitar), Schroff (drums), Scott Morning (trumpet), Elijah Clark (trombone), Jason Gray (bass), Nathan Spicer (keyboard), Lalo Bello (percussion), and Art Brown (tenor sax and flute) have proven that it doesn't take vocals to deliver a modern, multifaceted afro-beat sound. Just a year after their formation, Polyrhythmics were named best band in Seattle by Seattle Magazine. Together they've released four albums, the most recent is this year's Live from the Banana Stand. 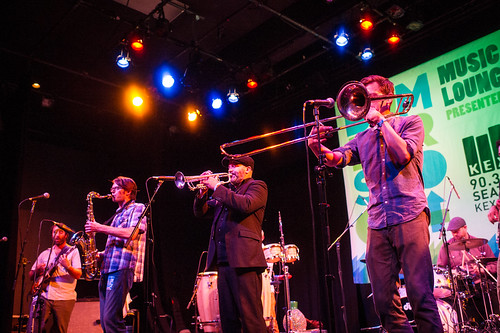 Following a great set at the Fisher Green stage early in the day, sure enough, here in the music lounge, Polyrhythmics kept Sunday's good vibes going with a vibrant set of material. Afro-funk mixed with salsa, jazz, fusion, and otherwise, the band definitely deserves the "poly" their band name. Sunday afternoon music loungers got their fair share of jam band goodness with a fluid 35 minute set without much break in between. The lead passed from one person to the next but the groove kept right on through until the end. 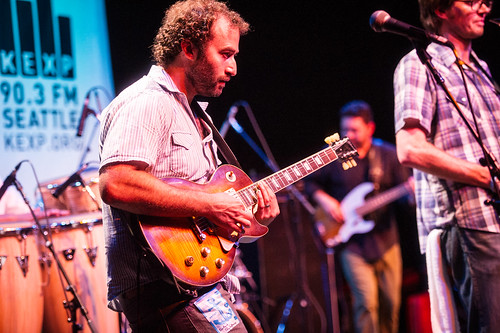 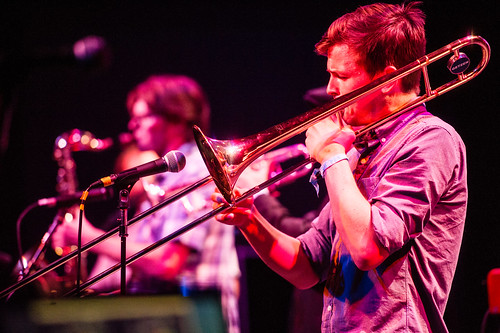 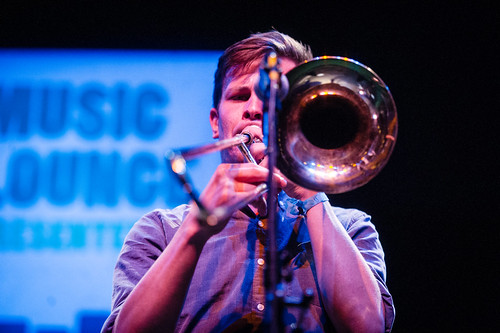 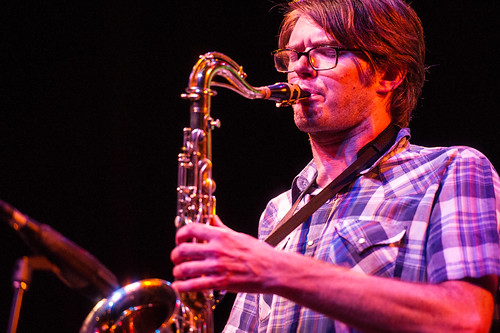 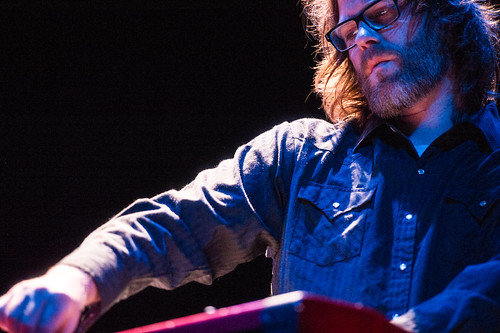 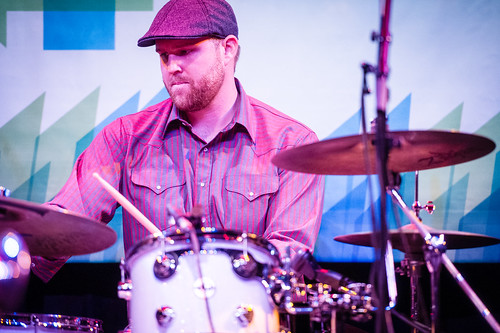 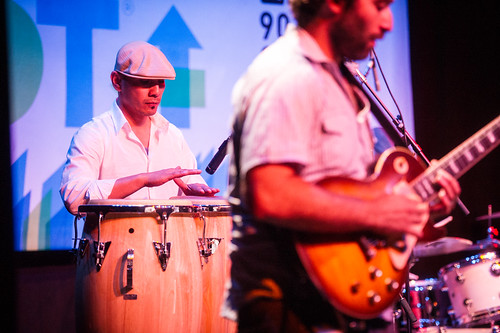 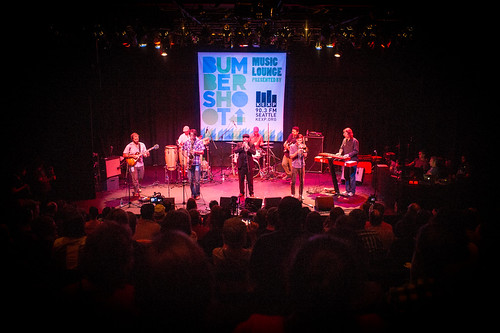 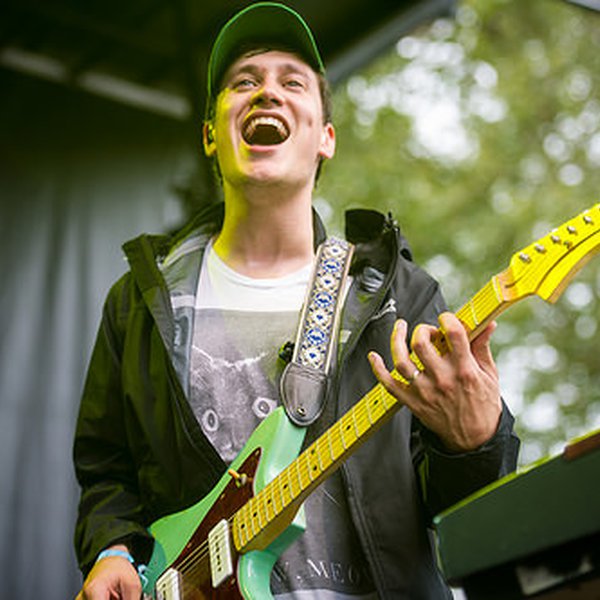 Live at Bumbershoot 2014, Day 1: The Lonely Forest, Elvis Costello, The Both, The Afghan Whigs, and Mavis Staples 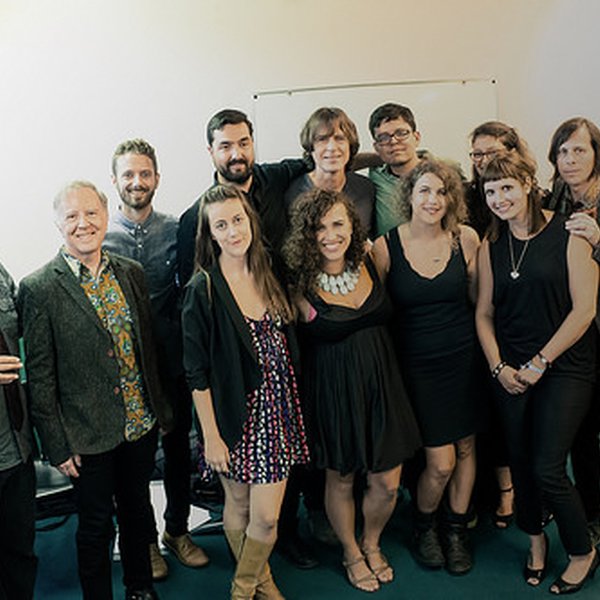 While we consider all our Bumbershoot Music Lounge sessions "special," there's something undeniably extra-special about this one. When main songwriter Alex Chilton passed away in 2010, followed shortly by the passing of founding bassist Andy Hummel the same year, most assumed we'd never hear from...