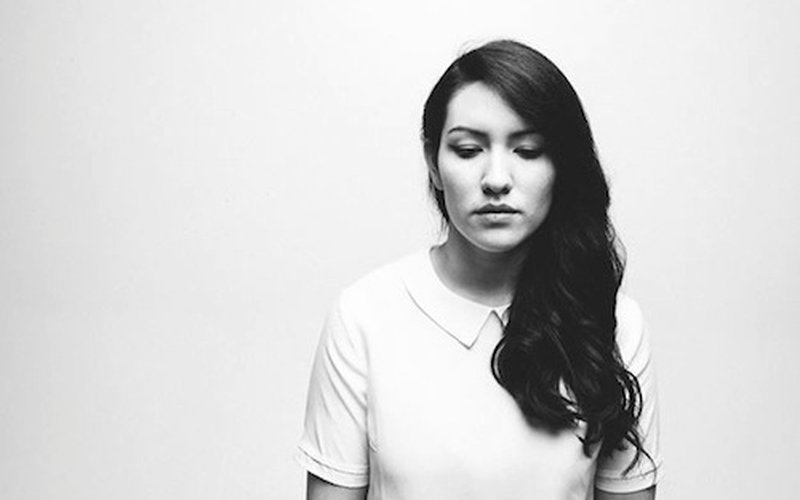 Lena Simon is a wizard. She plays bass, guitar, drums, keys and sings. She's been on Leno with Mary Lambert, has toured Europe with La Luz (who, incidentally, just announced a tour with Ty Segal) and writes songs for her band Kairos. She's also a generous soul with a great deal of compassion and interest for Seattle and the Pacific Northwest. KEXP had a chance to talk with Lena about her favorite cartoon, what she eats on tour and what she makes of the city's strong collaborative efforts.

You played two back to back sets at Sasquatch this year. If you could talk to 8-year-old you what would you tell her was the best part of all this?

Let's see, when I was 8-years old I was probably listening to No Doubt's Tragic Kingdom record and discovering how awesome it is rock out as hard as you can. I would probably tell little me that it's a reward to get to play multiple sets at a huge music festival. Put your heart into the task at hand then run as hard as you can to do it again on the next stage. The screaming fans make it all worth it.Drums, bass, guitar, sing - you can do it all! But if you had to choose a band of all-timers to back you up who would it be and why?

I feel like everyone I play with is already an all-star, but I guess if I'm to go into fantasy land...

Beck on guitar & drum machines – I love his records, his drum machine parts are always filthy and have a way of turning around on you. Chris Taylor (Grizzly Bear) on bass & keys – he always has killer bass tones and unexpected lines. His bass parts always seem to support just enough and then pop through with a surprising "tasty". Blake Mills on guitar – this guy is a total guitar prodigy. I first saw him back when we were both in high school and he was playing with Simon Dawes. Even back then I remember being floored by his guitar work; the way he moves around the neck, reharmonizes, leaves space in his solos... marks of a very thoughtful musician. Stella Mozgawa (Warpaint) on drums – I just got hip to Warpaint about a year ago and the first thing I noticed was the drum tones. She knows how to hit em'! I love the dynamic contrast in her playing, and her almost auxiliary percussive vibe that contrasts when she really needs to rock out. And all of these people sing too!

When you're on tour what sorts of places do you look to stop and eat? What do you order?

It's hard to stay healthy when you're on the road since you spend hours just sitting in a car only to arrive at a venue where they will give you free beer. I try to get my fair share of vegetables and salads and even try to eat vegetarian. But if there is Thai food around, I will most definitely eat it. Or tacos. Which is not vegetarian.

La Luz has a thing that we do when we're on tour called "What the Fuck Are You Eating?". It's a video series based on tasting and reviewing interesting or questionable gas station snacks. They are usually quite disgusting. For example...

You're an example of the beauty of collaboration amongst artists in Seattle. Having played in your own band Kairos and also La Luz and with Mary Lambert. What do you think it is about the town that's so conducive to cross collaboration?

I think it has a lot to do with the size of the city of Seattle and the high concentration of artists within certain neighborhoods like Capitol Hill, Central District, Ballard, and the U. District. Each neighborhood has its local spot where musicians go to perform or jam which makes it easy to see and hear people you like who you might want to make music with. There are so many talented artists here all producing very different things. You can go out to see your friends band play and go home super inspired, just by walking three blocks and paying an eight dollar cover.

If you could only watch one cartoon for the rest of your life, what would it be?

I used to watch Doug all the time as a kid, and that's a show with actual moral stories, unlike Ren and Stimpy or something (which I also watched). The poor kid was so self-conscious and insecure, but a big dreamer. I liked that every episode he had to get over a fear or try something new, even if it was as his alter ego "Quail Man".

What was your most recent music purchase?

I'm a big St. Vincent fan, so I pre-ordered her new record when it came out. It's been fun hearing her develop her new sound, and I think you can even hear the influence David Byrne has had on her process. John Congleton (producer), who she's worked with before, does amazing things with Annie. I also just got the newest Phantogram album Voices. Love those guys, so good.

This summer I am working on writing for Kairos while still booking shows for the next few months. La Luz is also going to be working on new material this summer before we head out for another tour in the fall.

Catch La Luz this weekend at Bumbershoot when they perform the Fountain Lawn Stage on Monday, 9/1, at 12:30PM. And look for more La Luz info here. 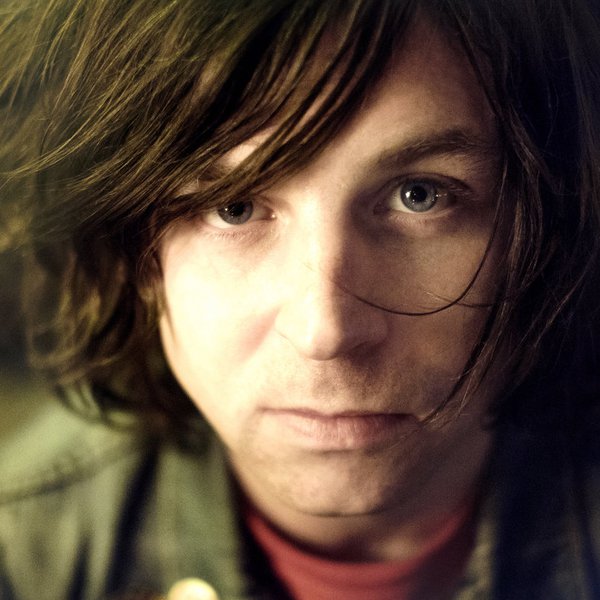 Surprise! While you're enjoying your Labor Day weekend, rock n' roll rabblerouser Ryan Adams shared the full stream of his new self-titled 14th album -- his first in three years. The album hits the streets September 9th via PaxAm Records in conjunction with Columbia, but you can listen to it now a… 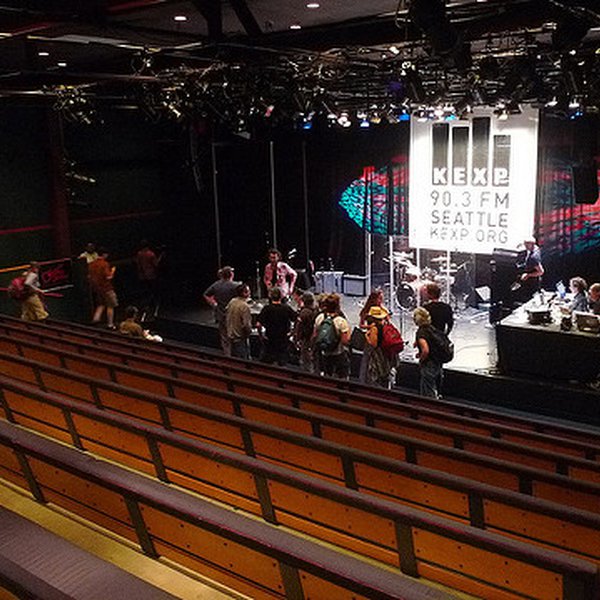 Listen to KEXP live from the 2014 Bumbershoot Music Lounge

Maybe you don't live in Seattle, or maybe you have to work all weekend... if you can't make it to the 2014 Bumbershoot Music & Arts Festival this weekend, let KEXP bring the music to you! All weekend long, we'll be broadcasting on site from our exclusive music lounge. Listen around the world to…