For those lamenting beloved NYC band The Walkmen's indefinite hiatus, rejoice in the band's bassist Peter Matthew Bauer's solo album, Liberation!. Don't be offended by the title, it's not an enthusiastic goodbye to the band Bauer has dedicated 13 years of his life to. The album marks an opportune moment for Bauer, an experienced multi-instrumentalist, to explore what he can do solo. Although Bauer has spent years playing music, recording his solo work was not without obstacles, obstacles which Bauer credits with ensuring his album steers clear of being boring. On the surface, Liberation! is an album steeped in traditional folk and rock influences, but as the song titles and lyrics reveal, the work is deeply personal and exclusive. Beyond the biographical subject matter (Bauer spent much of his childhood in an Ashram in New York) Bauer infuses his songs with religious speculations, finding a balance somewhere between Western and Eastern philosophy. The album, recorded in a space converted by Bauer in Philadelphia, was conceptualized by "a guy sitting alone in the dark," but what we saw during his live set at KEXP was a large group of friends backing Bauer on his promising plunge into a solo career. Watch his entire set on the Midday Show below: 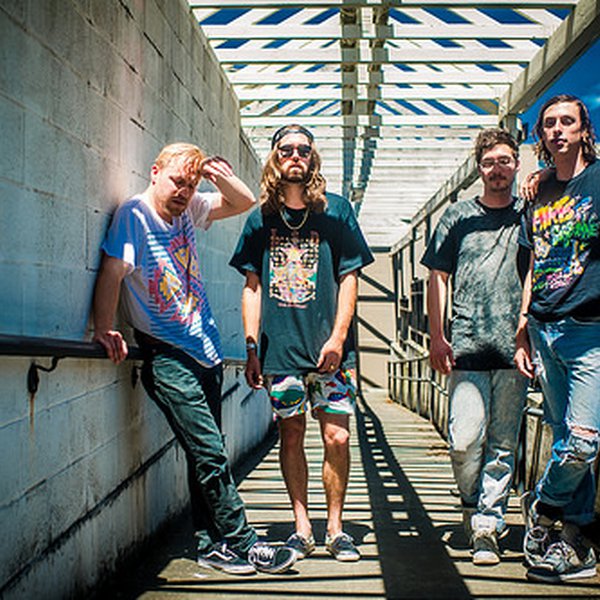 Decked out in polychromatic tees, unabashedly hip San Francisco band Painted Palms lit up KEXP with a vibrant live set back in July. The band, brainchild of Louisiana-born cousins Christopher Prudhomme and Reese Donohue, released their new album, Forever, on Polyvinyl Records earlier this year. The… 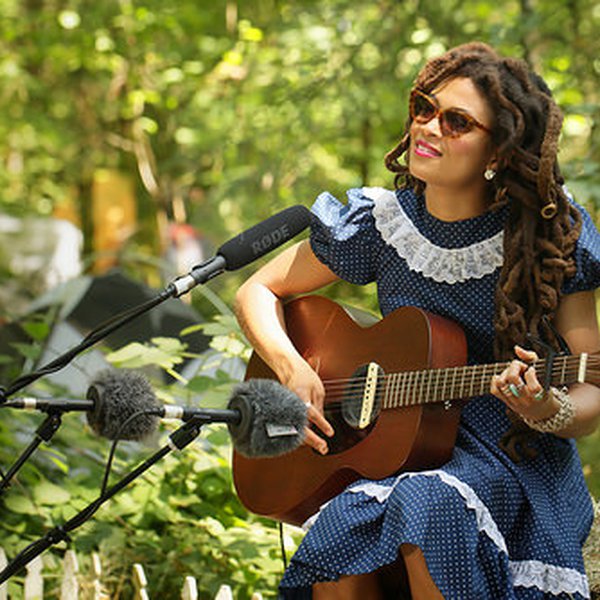 Earlier this month, KEXP returned to the magical space of the Bunny Glade during Pickathon 2014 to capture intimate acoustic sessions in this wooded oasis. Each of the 17 exclusive performances were special, but one of the most endearing moments for sure took place during Valerie June's set when a …