Song Premiere: The Rural Alberta Advantage - On the Rocks

Toronto-based trio The Rural Alberta Advantage burst onto the scene back in 2006, racking up countless awards and accolades with each release: two Juno Award Nominations (Best New Group, Video of the Year), a long list nomination for the Polaris Music Prize, and rave reviews across the board. KEXP is excited to debut a track from their long-awaited third album, Mended with Gold, and from the sound of today's exclusive KEXP premiere, "On the Rocks," the band can expect more praise to come.

The Rural Alberta Advantage will stop in Seattle on Friday, October 24th, for an all ages show at The Crocodile. Mended with Gold hits stores on September 30th via Saddle Creek / Paper Bag Records. 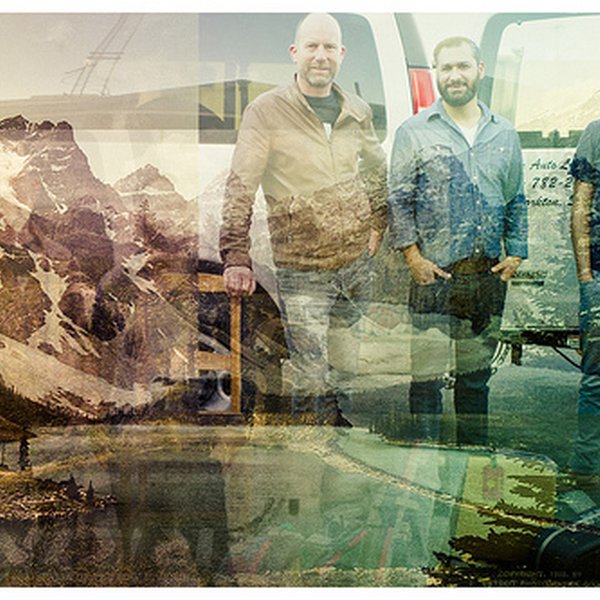 After a dozen years and now five albums, there's no doubt about it: the BROOD are all grown up. On their newly announced forthcoming album, Work and Love, Ontario trio Elliott BROOD turn from the historical subjects they depicted with great poignancy on their previous albums, like 2011's Days Into … 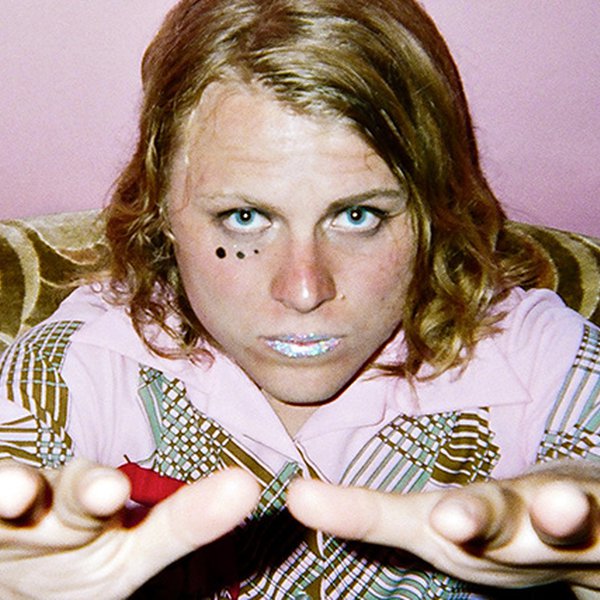 It's been a year since we heard from Ty Segall, which, for the prolific Bay Area songwriter, may as well have been a decade. But don't worry, he's hardly been slacking off. Following up his two albums from last year, Sleeper and his self-titled debut with Fuzz, Segall is finally offering his newest…